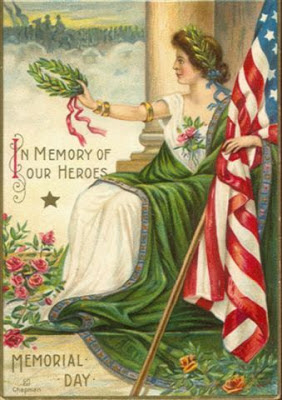 One thing I miss about my parents not being around anymore is the holidays. When my mother was alive it was a non-negotiable. You were at her house for every holiday big or small. She'd be serving crabs and hot dogs today along with her can't be duplicated potato salad. 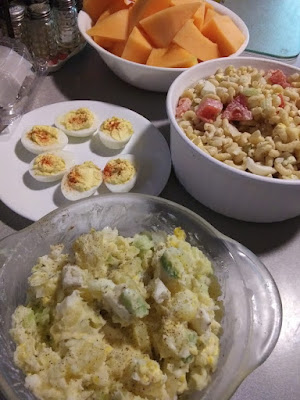 With the kids all over the place making holiday traditions of their own, it's just me and The Mister taking a break from pounding wood. We aren't going to cook out. Instead I made a giant mess in the kitchen last night making some second rate potato and macaroni salad with a bit of deviled eggs on the side. I didn't get the watermelon I wanted. I had to settle for cantaloupe because I couldn't convince The Mister to pay $6 for one of those little seedless ones. 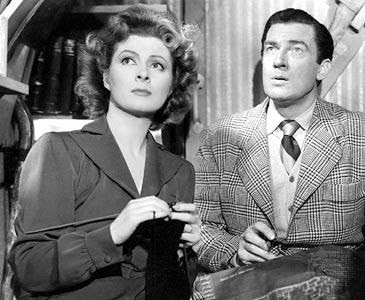 I won't be to curling up and knitting alongside Mrs. Miniver in her little backyard bunker tonight like I usually do on Memorial Day though. 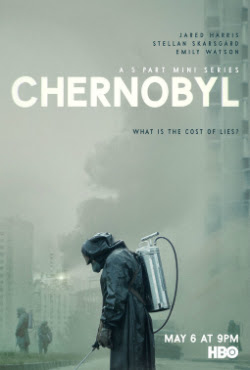 Instead I'll be watching Episode 4 of this mini series on HBO which is one of the best things I have EVER seen. 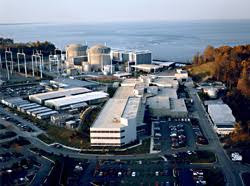 I live just a few miles from this particular nuclear power plant so I've spent a lot of time researching nuclear energy since Episode One. So much that I probably would qualify for a degree. It's scary. Really scary.