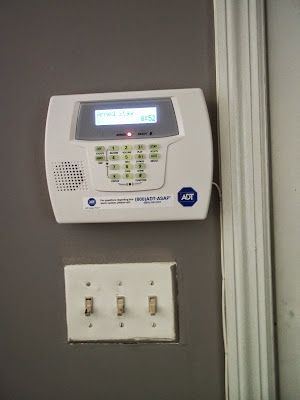 In spite of installing this fancy alarm system the day after the break in, Daughter has her mind set to go. 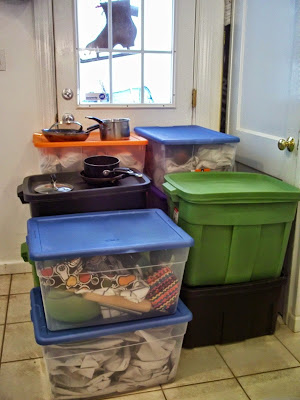 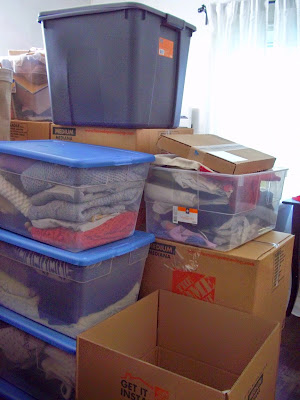 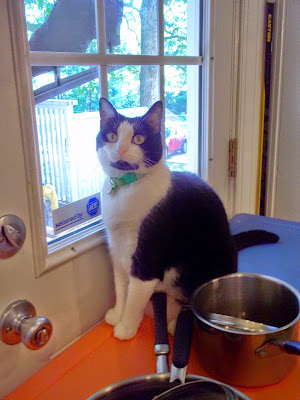 Since they have been in Boston all week hanging with the glitterati of the skating world, I've been here all alone kitty sitting and packing for her. 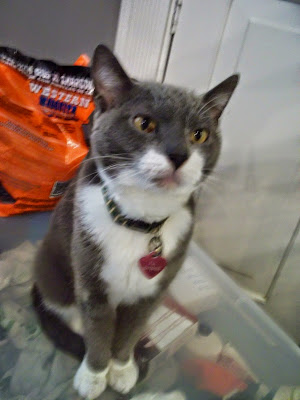 I think they know something's up. 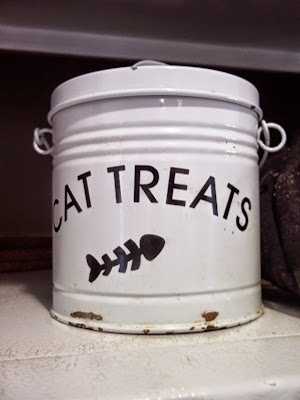 Let's just say that we've gone through a lot of kitty treats so I can get things done. 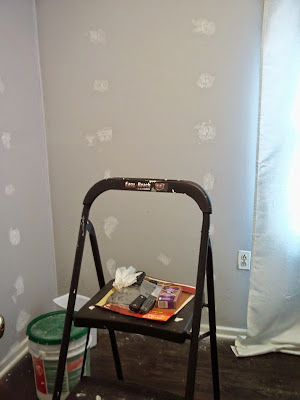 The Mister's been dropping in to do some repair work. Shelves have to come down and counter tops need re-positioning. I did some mowing after the packing was done. 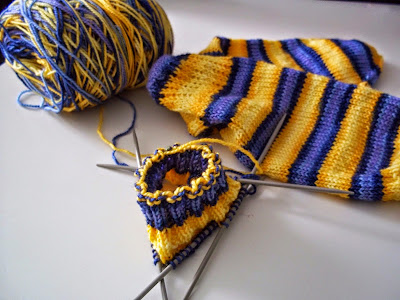 There has been a bit of knitting during the down times. I have one sock finished and another on the needles. 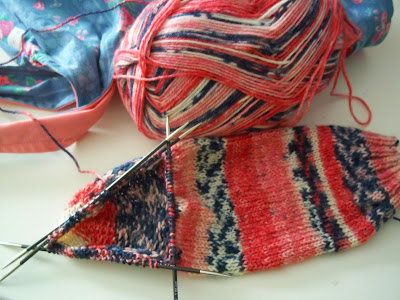 The heel has been turned on this one and I'm heading down the foot. 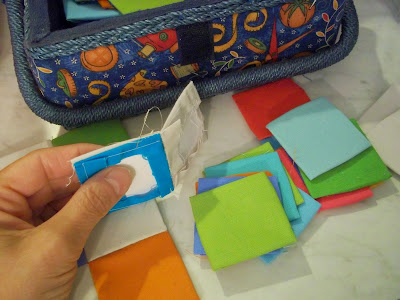 I also always bring a project that I've grown weary of back at home. I'm a captive audience so I'm enjoying some paper piecing with renewed interest. Truth be told, I haven't gotten much sleep here so staying up all night with a project-any project seems like a plan. I'm going to need a real vacation after these two creepy staycations. I'm pretty much worn the hell out already and the moving truck will be here Saturday.