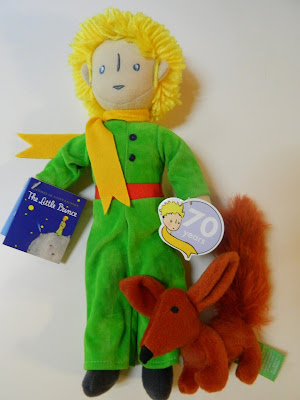 Daughter usually brings me yarn home to thank me for kitty sitting while she is away. This time she brought me a new little friend. Two, in fact.


“All grown-ups were once children... but only few of them remember it.”
― Antoine de Saint-Exupéry, The Little Prince 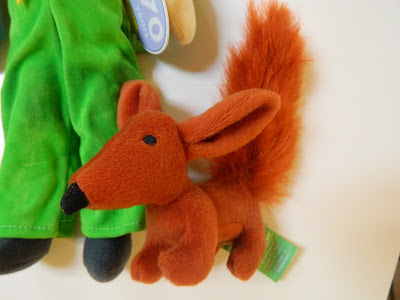 This Little Prince comes with the fox. The fox is my favorite part of the book. 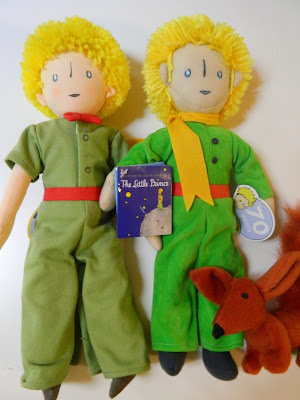 
"And now here is my secret, a very simple secret: It is only with the heart that one can see rightly; what is essential is invisible to the eye.”
― Antoine de Saint-Exupéry, The Little Prince 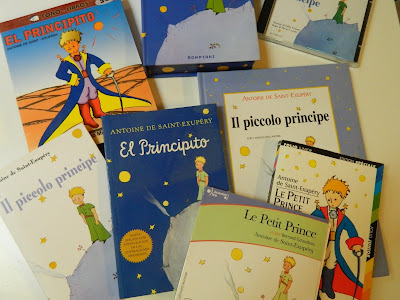 See? I got them all and in lots of different languages.

"The proof that the little prince existed is that he was charming, that he laughed, and that he was looking for a sheep. If anybody wants a sheep, that is a proof that he exists.”
― Antoine de Saint-Exupéry, The Little Prince 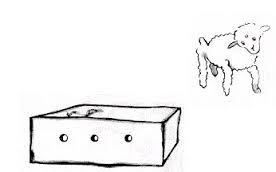