Say It AIn't So 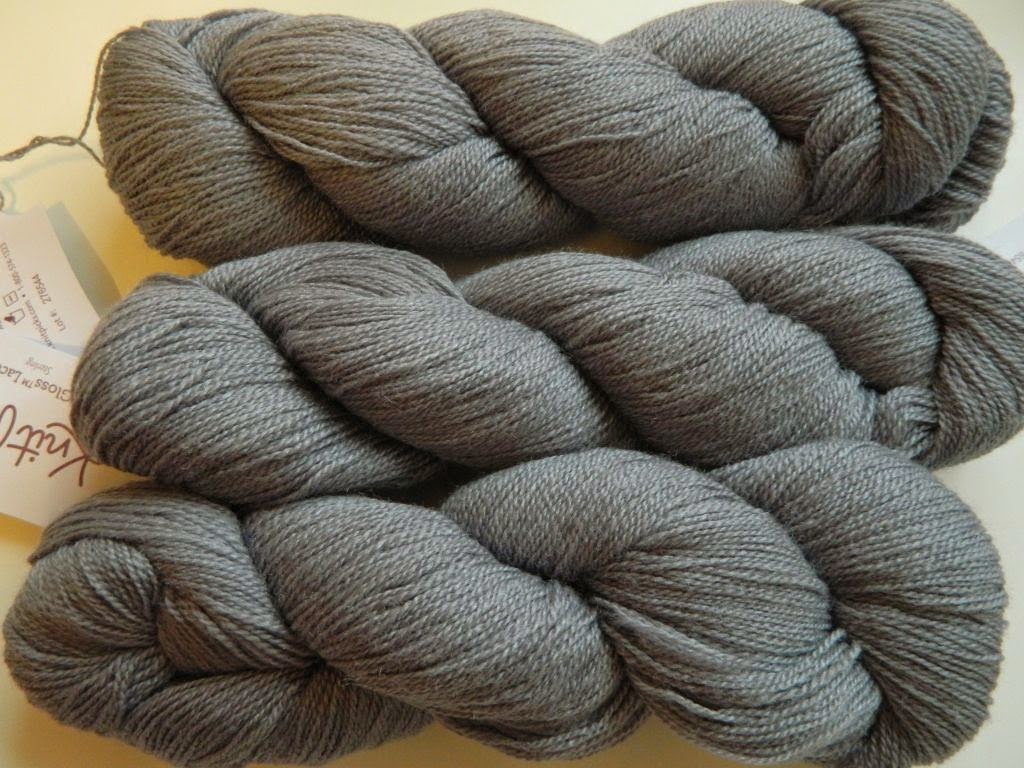 How many days until Christmas? Not enough, that's how many. I had such big plans but I got sidelined by a project that has now become an obsession. 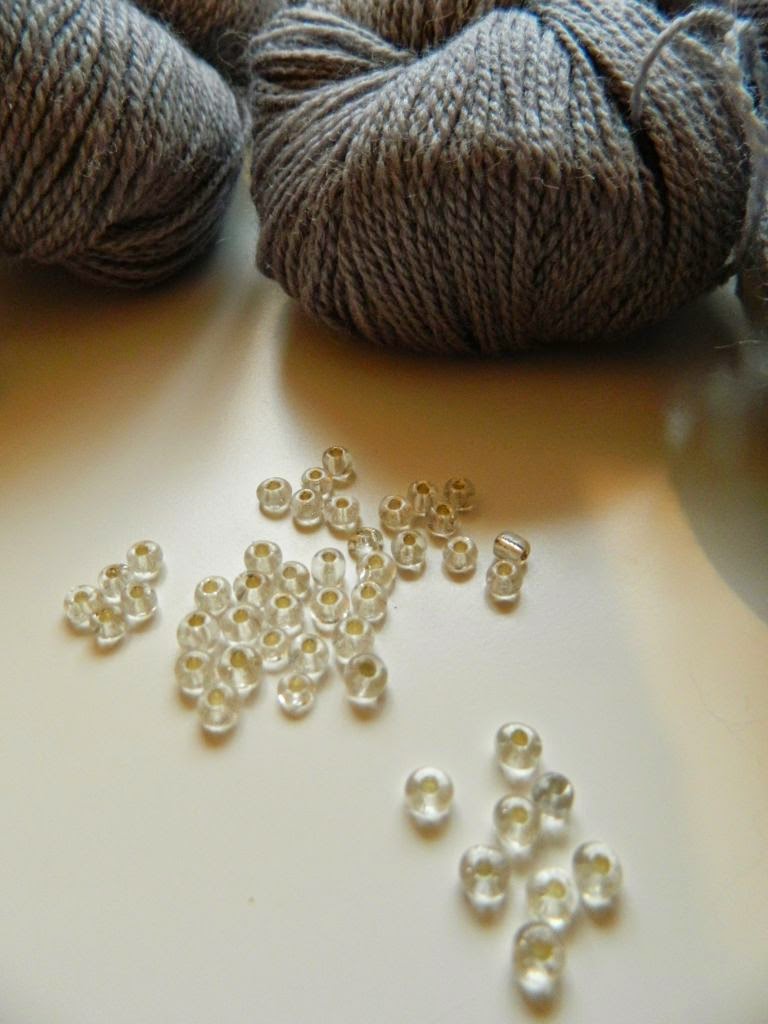 The 2014 Advent Scarf  started calling my name about the same time Knit Picks was practically giving their yarn away. I got these skeins of Gloss Sterling for $3.99. The beads came from Walmart for $1.50. That's my kind of project. 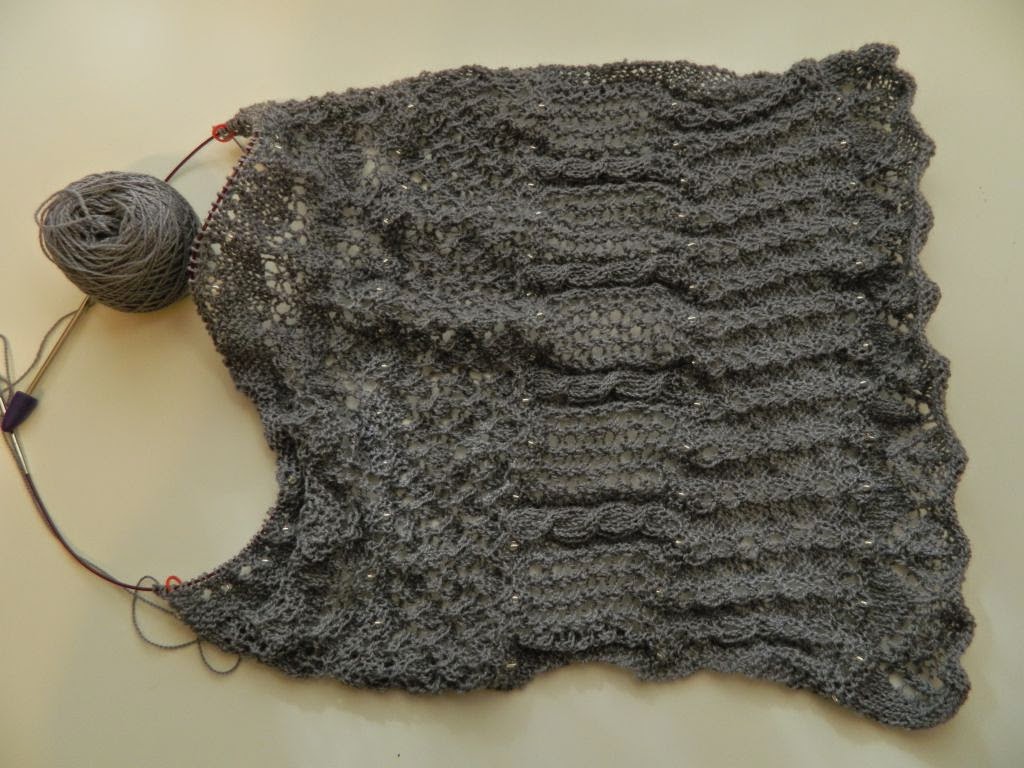 The problem was that my yarn didn't come until the 3rd and the KAL started on the 1st so I spent a very late night trying to catch up. By 3am I was barely able to count the stitches so I had to call it quits. I did find the time to get in that last beaded spacer row before the next pattern piece was released but it was a painful slog. I realized then I wasn't going to be able to keep up so I decided to only do every other day. 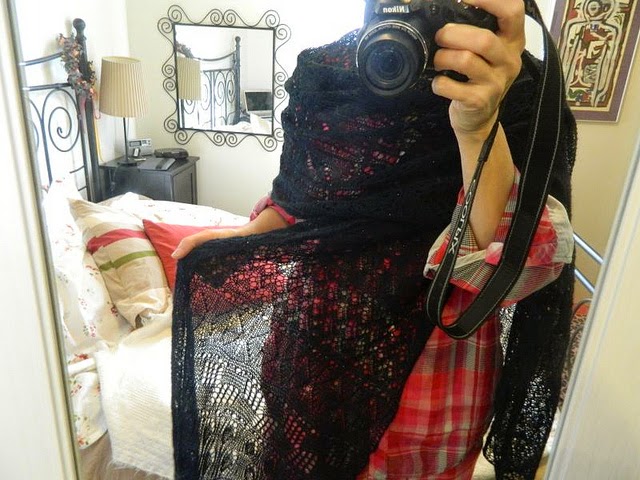 That's not really much of a defeat because as you can see, my 2011 Advent Scarf is HUGE. It's gorgeous but it is so long it really can't be worn without wrapping it around you like a wooly mummy. A scarf half that size would be prefect. Just perfect. 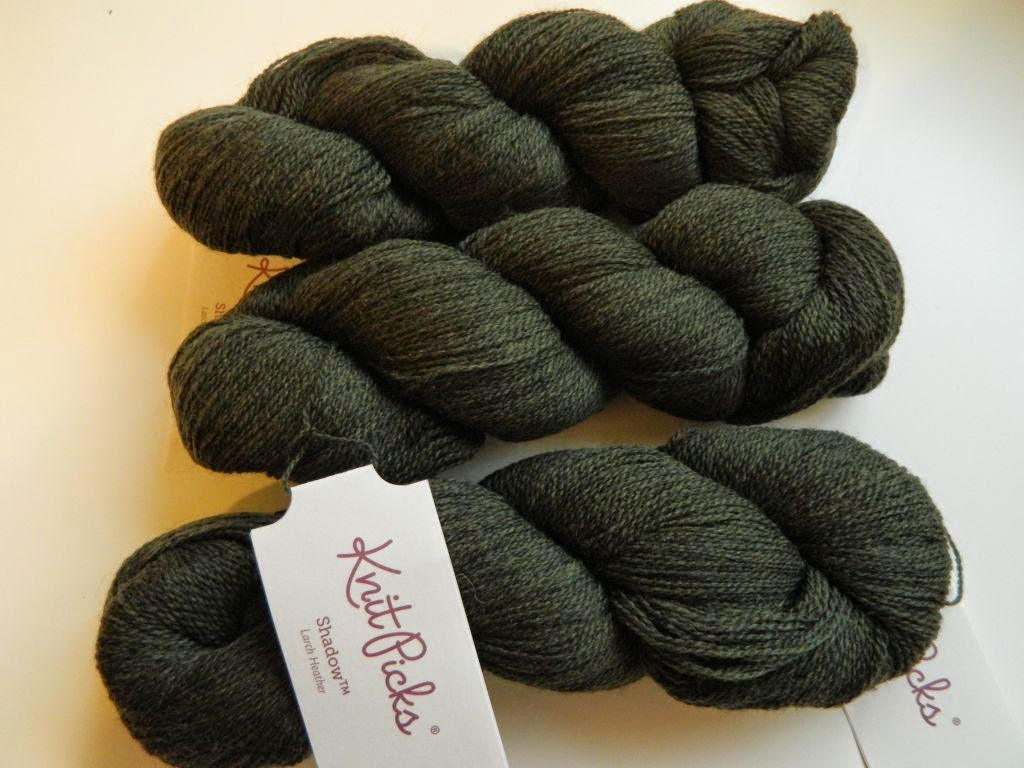 While I was doing my cyber shopping for the scarf yarn, I also threw three green skeins in the cart for next year-if I am so inclined to do this crazy thing again. They were $2.99 each. Insane. 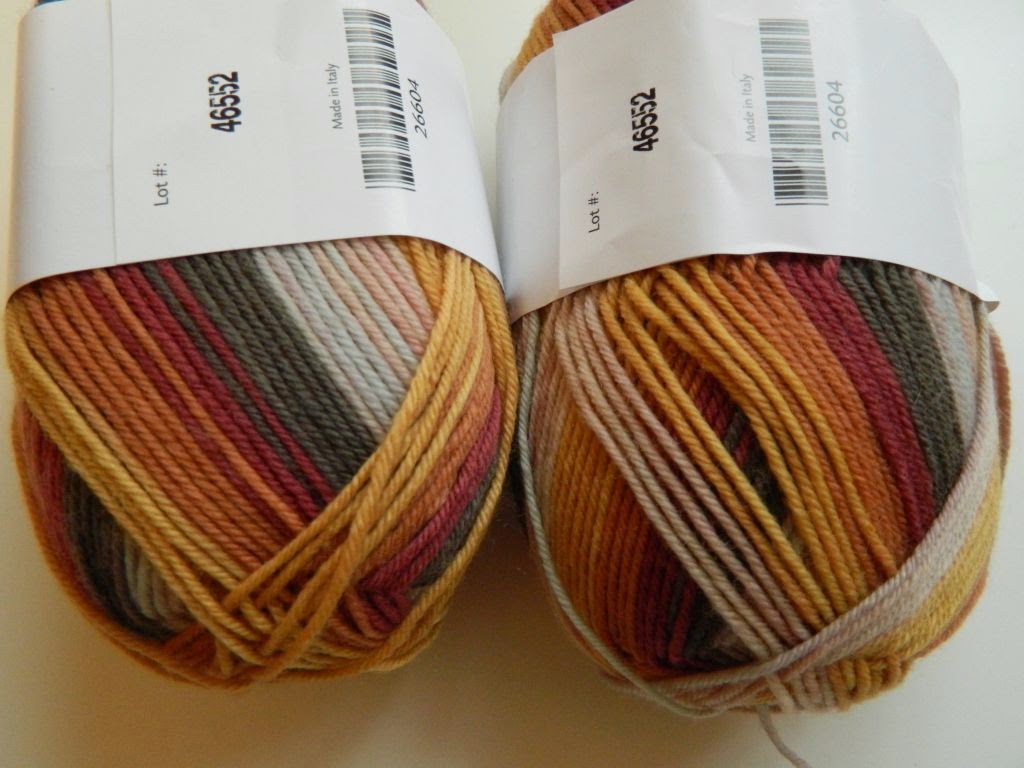 I also picked up these balls of the now discontinued Felici is a fallish colorway that will get tucked away until next year. Maybe. I am getting a wee bit sick of the red and green already. This may be the January remedy for the post holiday blues.
Posted by Araignee at 12:00 AM