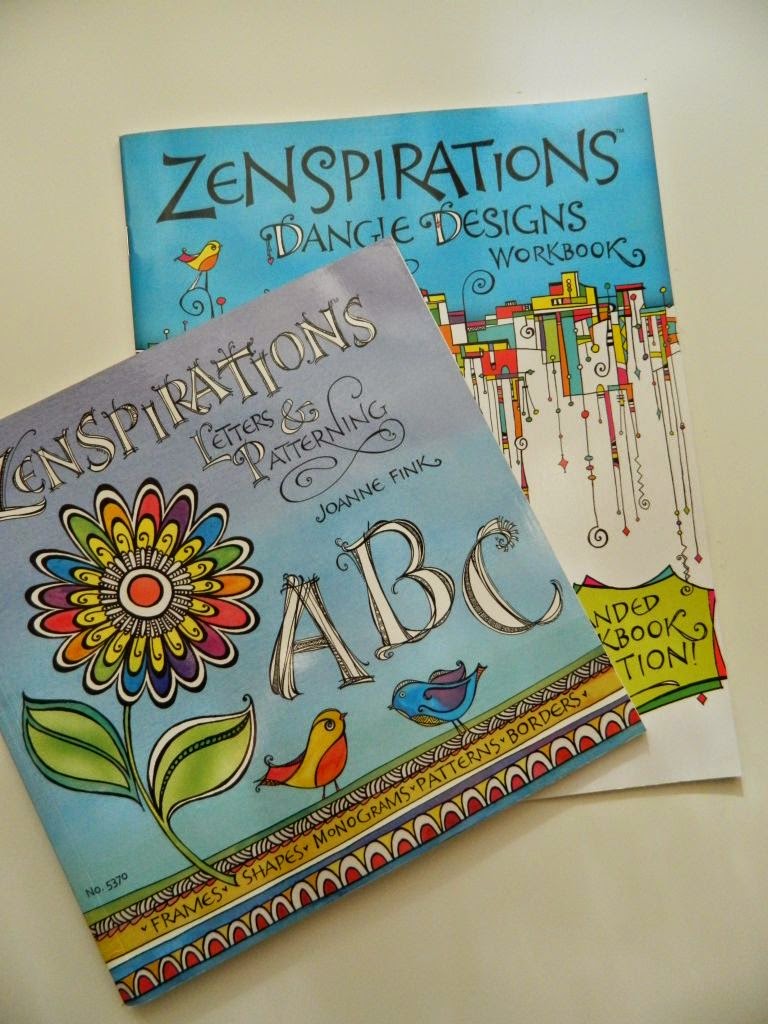 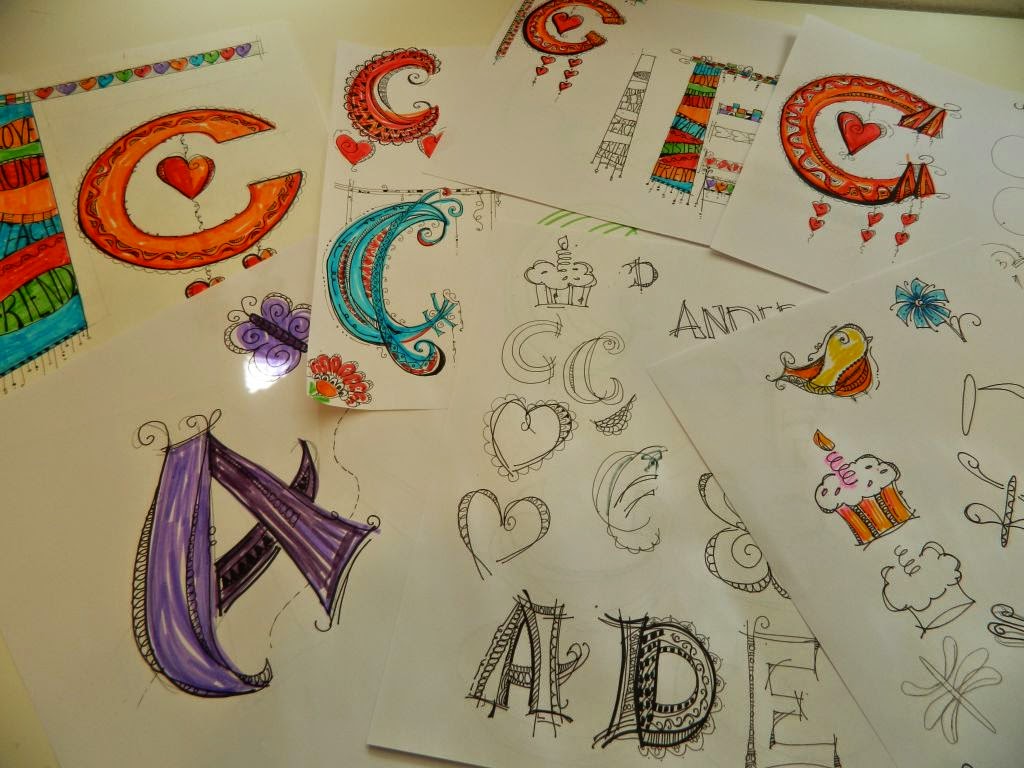 The hostess asked me to make some cards with the letters of her name on it so we could play a game. 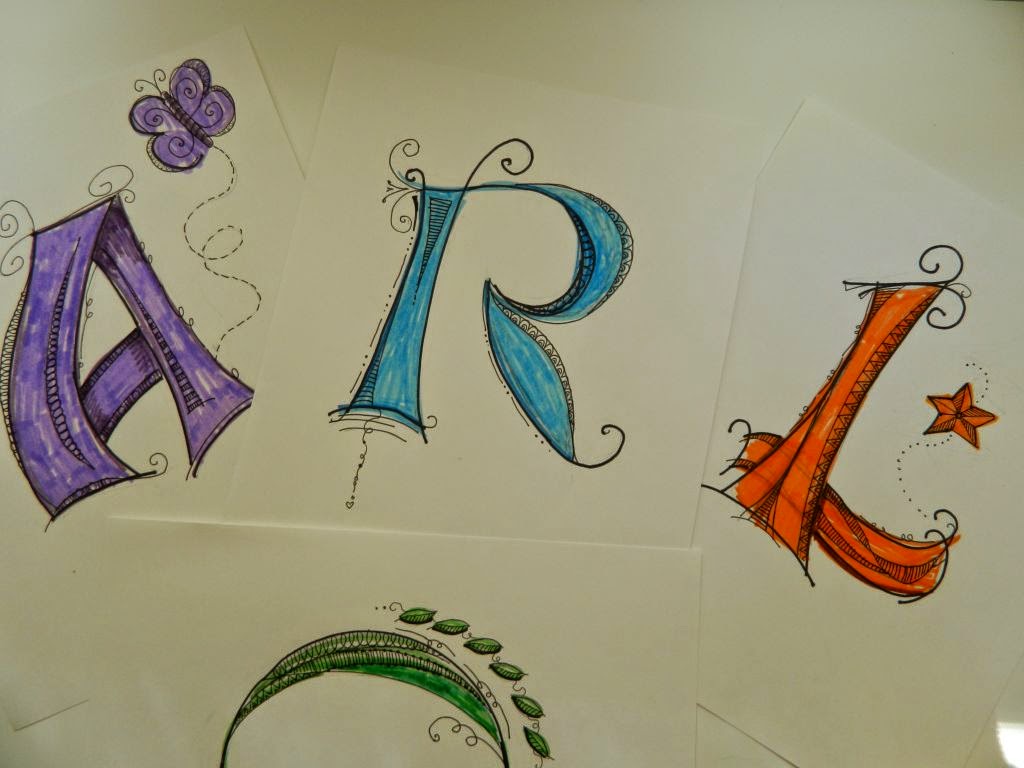 I jumped at the chance to use my new Zentangle skills and worked until the wee hours for many nights on a few of the letters-until my Advent Scarf yarn came. My friend has 15 letters in her name so I knew I was fighting a losing battle. 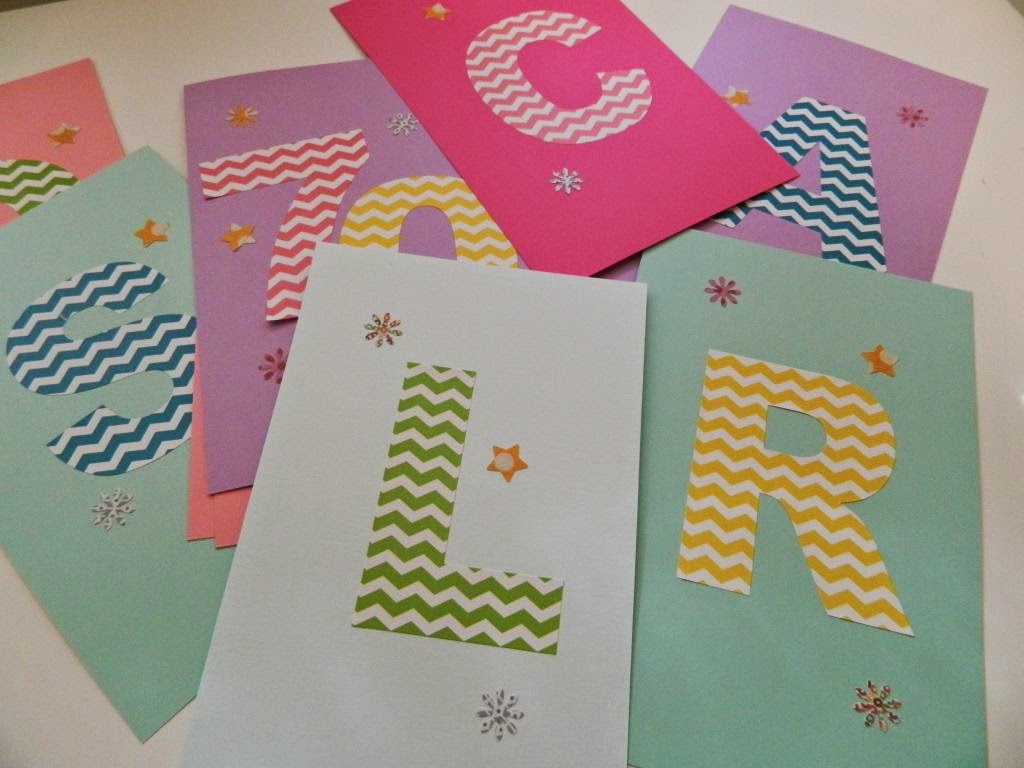 I gave up and bought stick on letters from Micheal's. I wasn't willing to give up all that time to draw something that was going to end up in the trash when I could BE KNITTING. 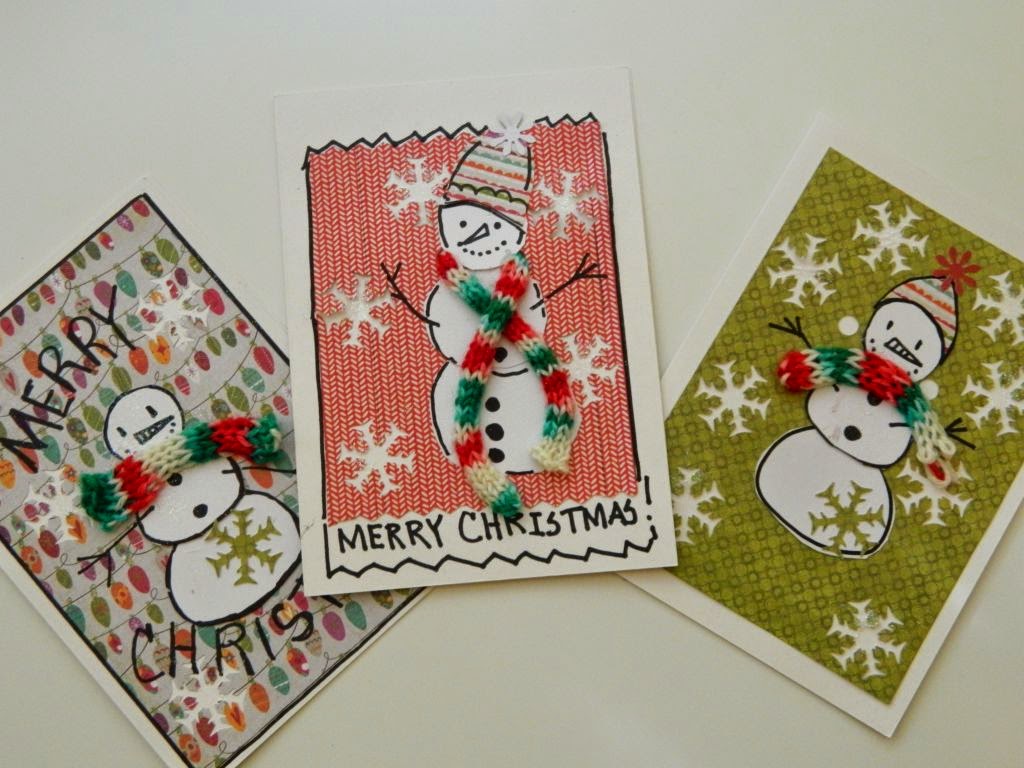 Soon after, I got the bug to make my own Christmas cards-again. It didn't last long either. I gave up after only three tries to get one right. I had fun making the little scarves but I had something more important to be KNITTING. This year, it's all about knitting for ME. Merry Grinchmas.