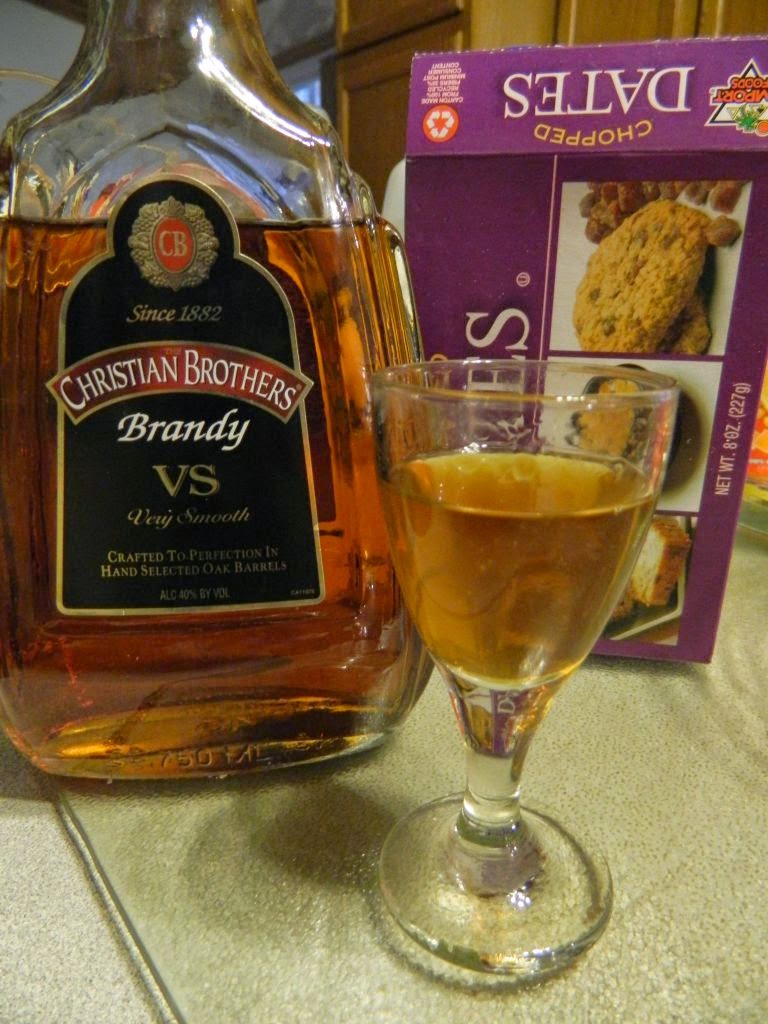 Every year I go looking for my fruitcake brandy and every year it's missing. Since it's only me and The Mister these days, I'm pretty sure where it is going but he won't confess. When we went into the liquor store to get a bottle for this year's fruitcake, the lady behind the counter was wearing a drop dead gorgeous cowl. After wrapping up my bottle, we talked knitting for a while much to The Mister's dismay but that's what he gets for drinking my booze. 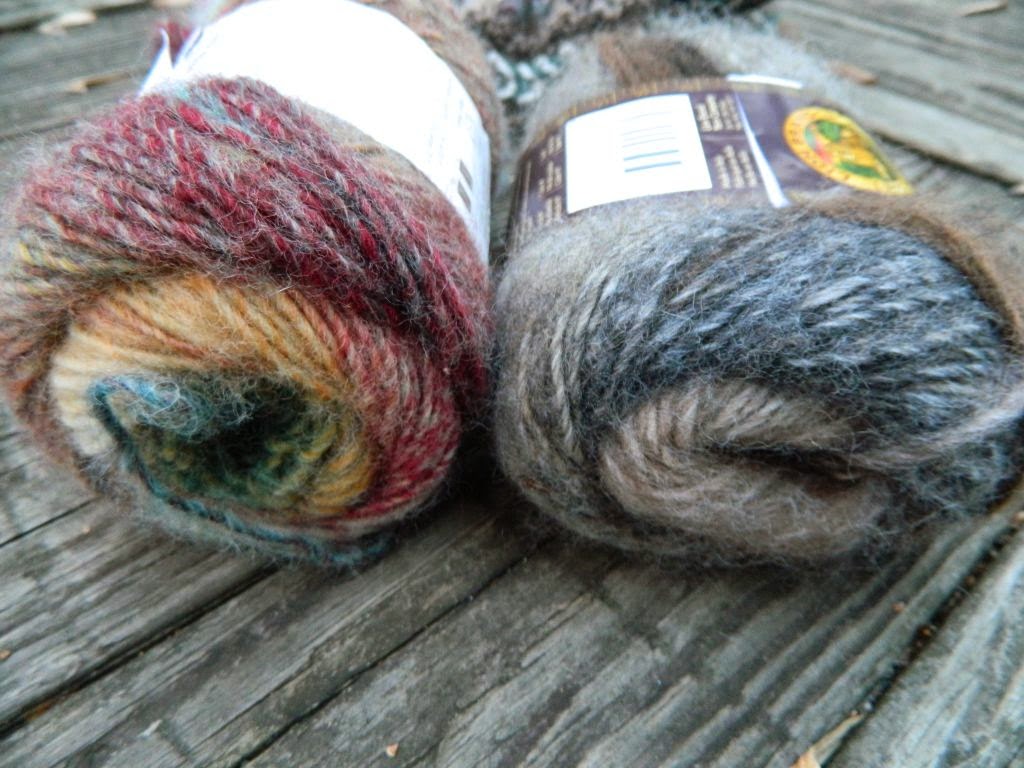 The spectacular cowl she was wearing was the Inspira. There are 2590 of them on Ravelry. Mine will make 2591. You need two colors of a gradient yarn and I had these orphan balls of Amazing left over from other projects so I thought I would give it a go since I am still celebrating Grinchmas and I'm putting no limit on any startitis that involves something for ME. 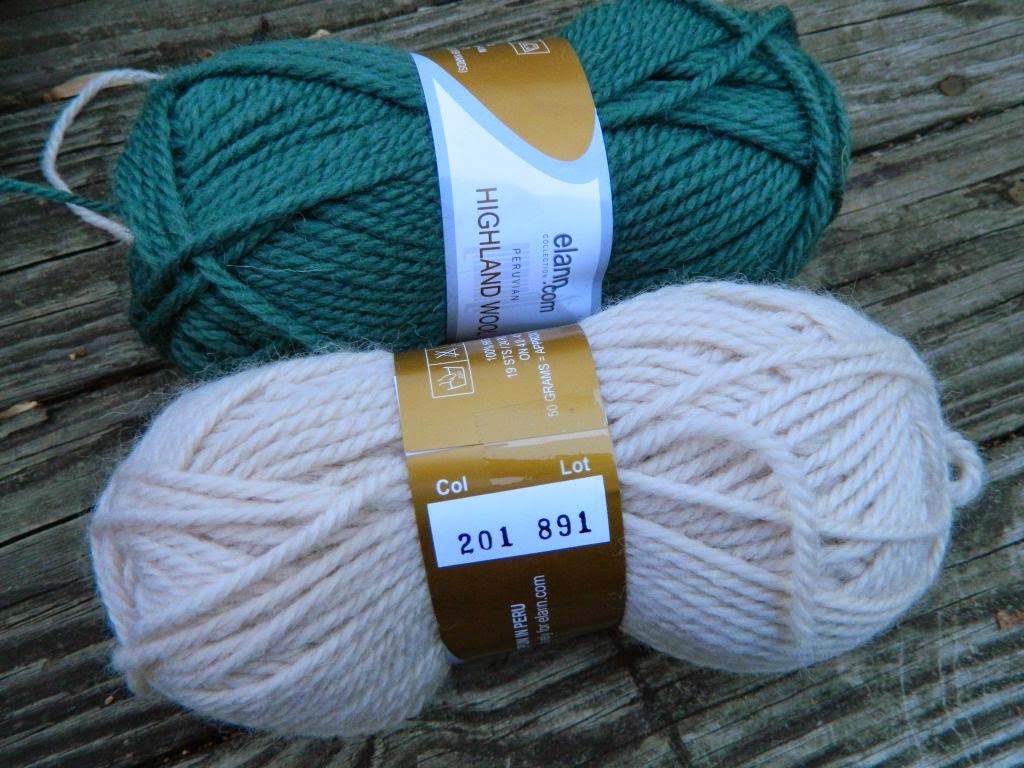 The project has an optional Latvian braid and since I have never made one I thought it would be a good idea to learn using some orphan Highland Wool. 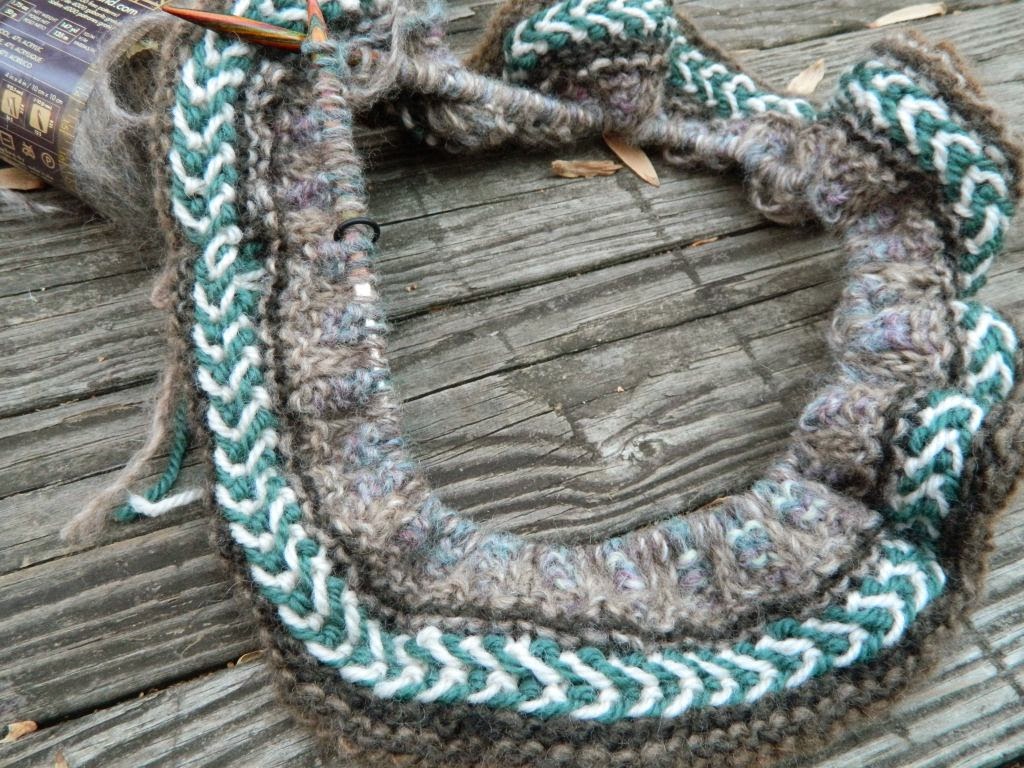 That blankety blank braid made my head hurt but I might have figured it out. It's not perfect but I'm moving on. 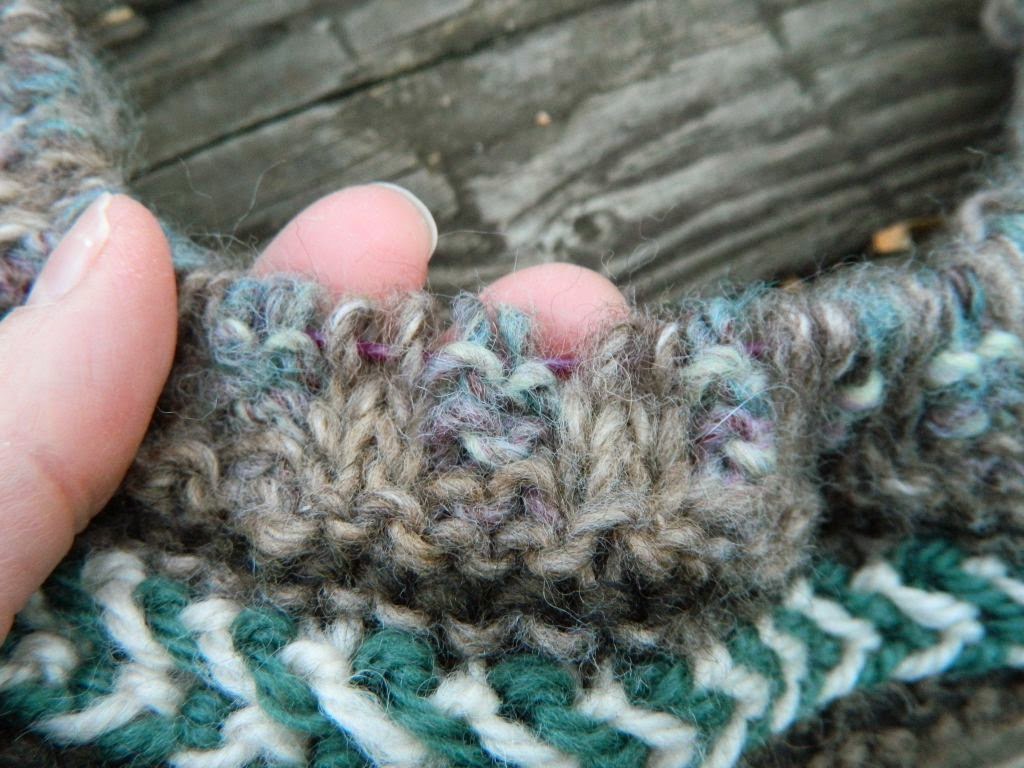 The bigger issue (and isn't there always one?) is that there isn't much contrast in my colors which sort of defeats the purpose of using two colors but since I am having a lot of fun with the project I'm going on with it. Minus the braid, it is a very simple knit and who can't use another mindless project when there are so many Christmas movies to watch?
Posted by Araignee at 12:00 AM