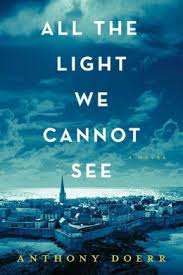 Since there is little going on here but the sewing of candy on the giant gingerbread house, I have little to share. I have however been making a big dent in my Audible stash. I finally finished this book last week and I know many are on the fence about it but I loved it. I have to admit it seemed to have been written just for me. It combined three of my great passions-WWII drama, French culture and short wave radio transmitting all in one heartbreaking tale of survival on opposites sides of the conflict. Years ago before the internet, I spent many a late night listening for the crackle of BBC, CBC and many, many other wonderful international SW radio programs on my little Grundig. I was a DXer which means I would send in signal reports in exchange for certificates of reception. I thought it was the coolest. I still have the scrapbook. Now I just ask Alexa to find me an international station and it comes in loud and clear. Progress yes, but it takes away some of the excitement of when you would finally catch an earful of something coming faintly out of New Zealand when a solar flare allows it. 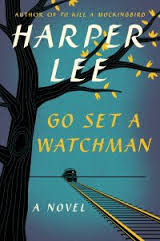 As soon as I finished ATLWCS, I dove into this. In spite of all the negative hype, I am loving it, too. Yes, it's a downer to learn that the bigger than life characters of To Kill a Mockingbird are only human after all but it's still an engaging story filled with plenty of homespun anecdotes about a difficult era recounted in the same narrative voice as the classic. It's so nice to hear the familiar names of Jem, Dill and Calpurnia again even if they had been kicked around by time. Atticus's painful struggle with accepting his aging body is frighteningly authentic. I do have to admit I was a little taken aback at first by hearing the voice of Reese Witherspoon as Scout but after a while it made sense to my ear and I am enjoying every slowly drawled, delicious chapter. 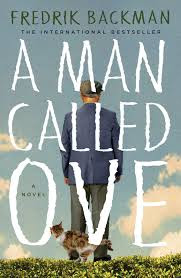 Next I'll be listening to this bittersweet tale of a crazy old widower and a stray cat. It all sounds so familiar. Did someone write this for me, too? 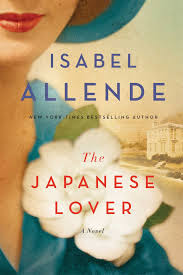 I also just added this to my Audible wish list after hearing the author read passages on The Diane Rehm Show. It takes place in a nursing home where past secret passions are revealed. More senior lit. I see a theme emerging. Should I be worried?
Posted by Araignee at 12:00 AM