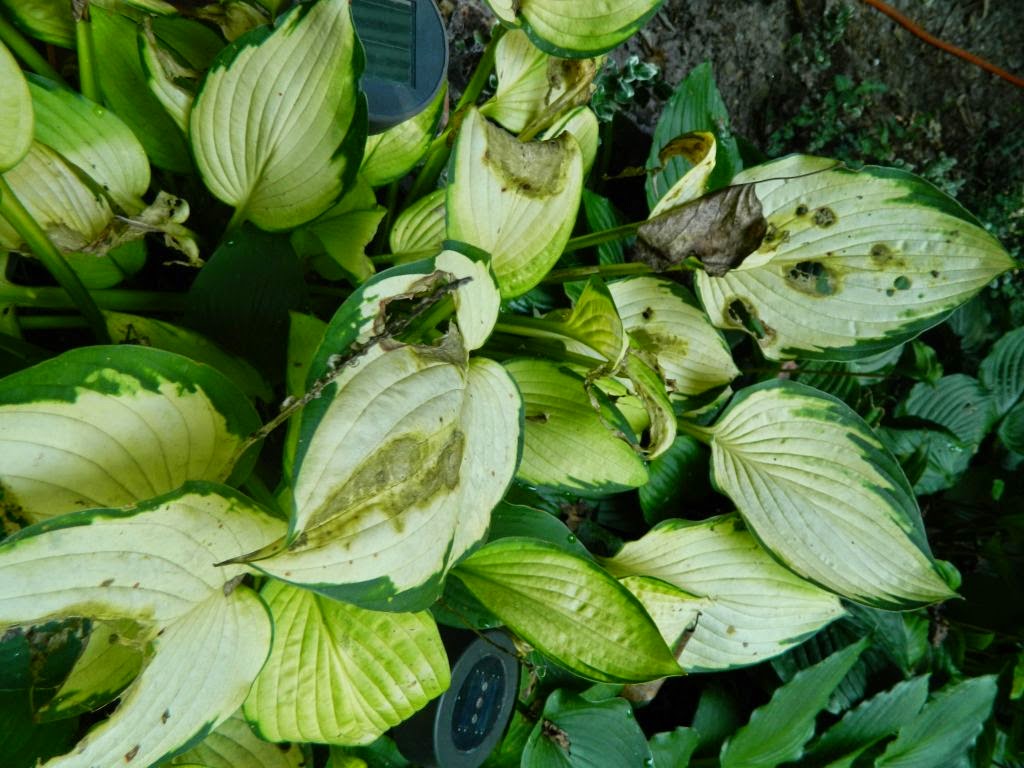 Ewww......it's hot and muggy out. It's been miserable for several days now and I hate it. Everything outside is steamy and rotten. Yuck. 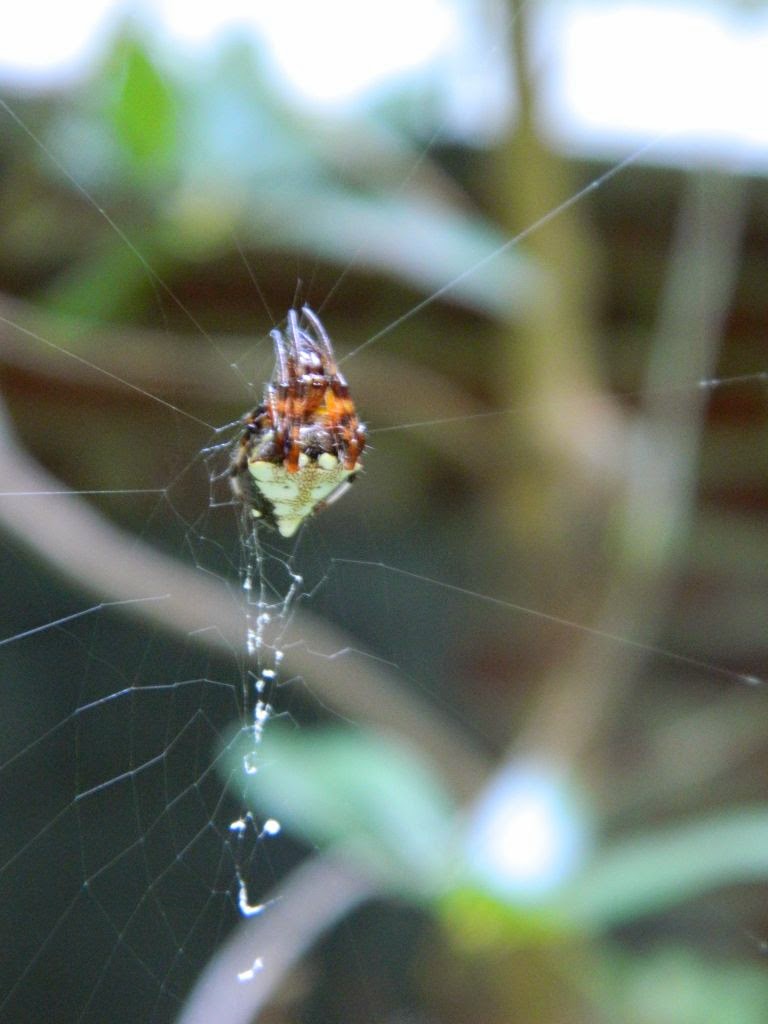 The entire perimeter of the house is covered in spiderwebs. As soon as you step out of the door you are covered. Ugh. 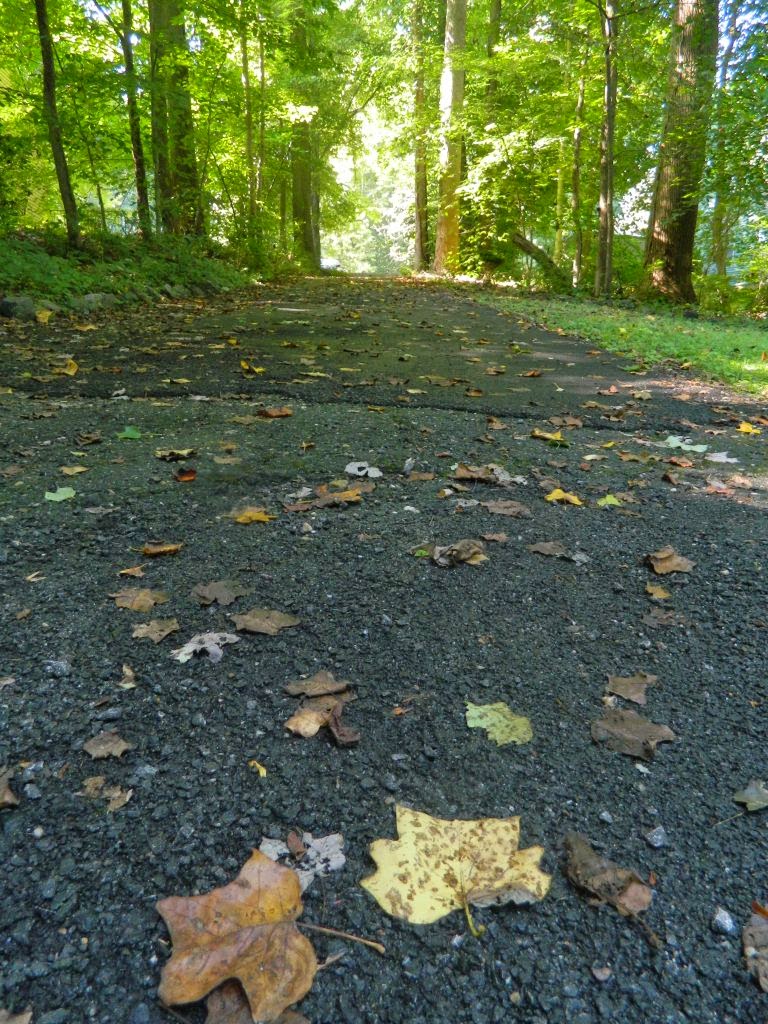 There is hope. Fall is on the way. You can feel it. 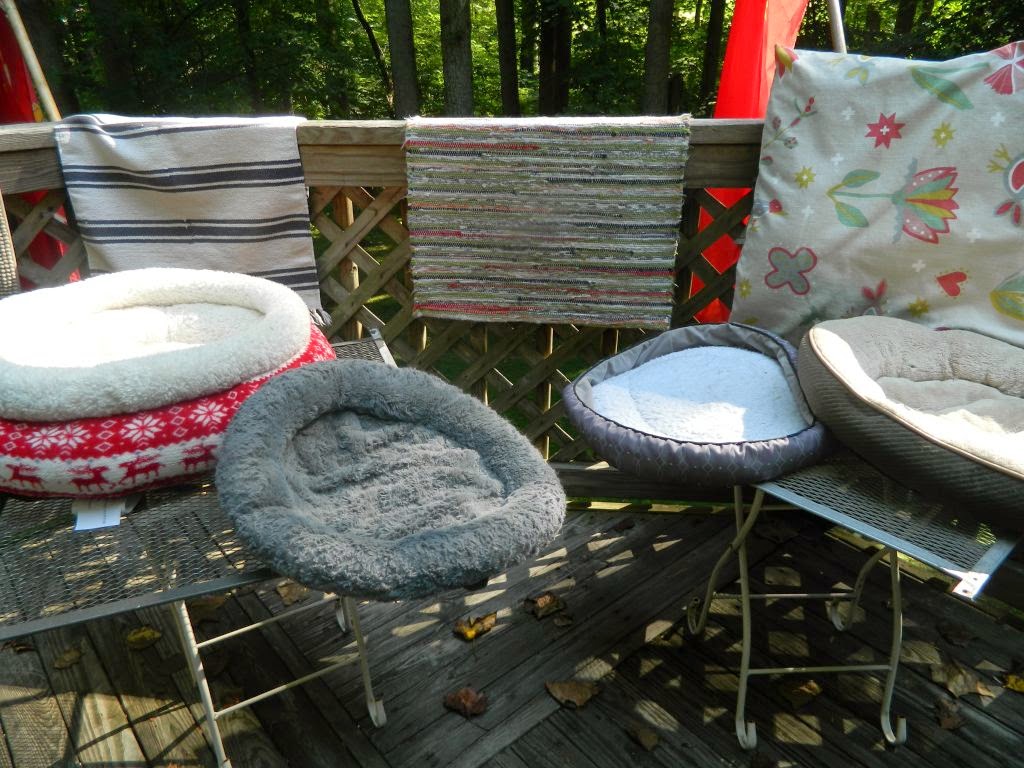 Until it gets here I'll be fighting the good fight against the vermin that invades at the end of every summer. 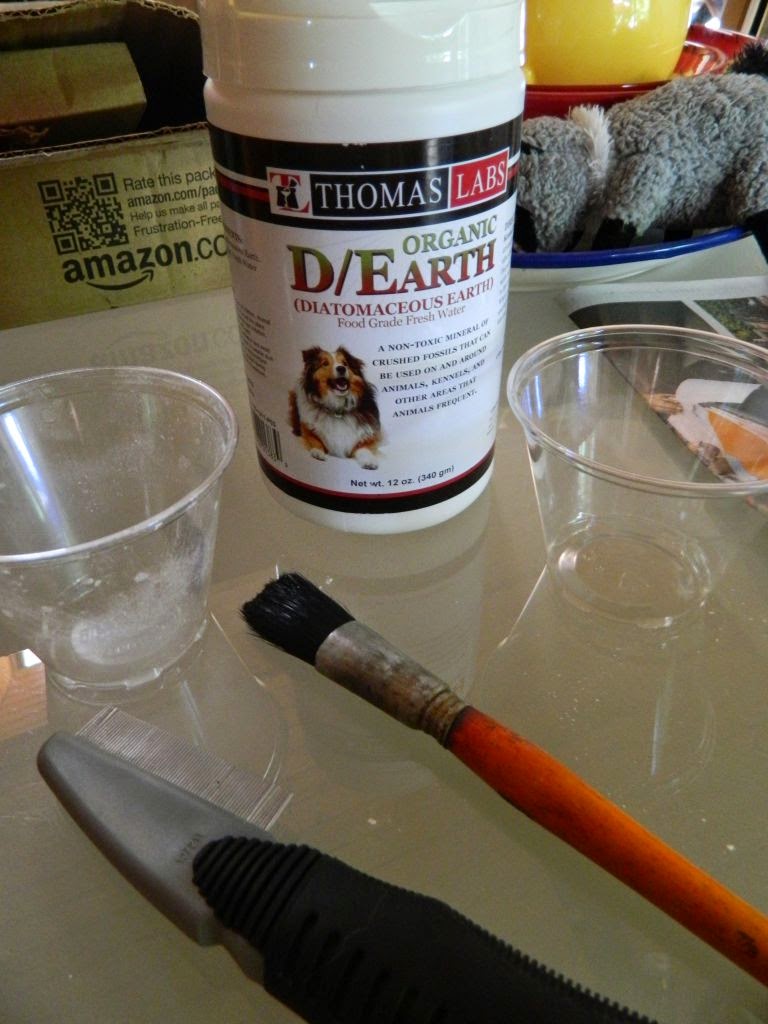 The battle of the fleas has just begun. I am swearing by this stuff. 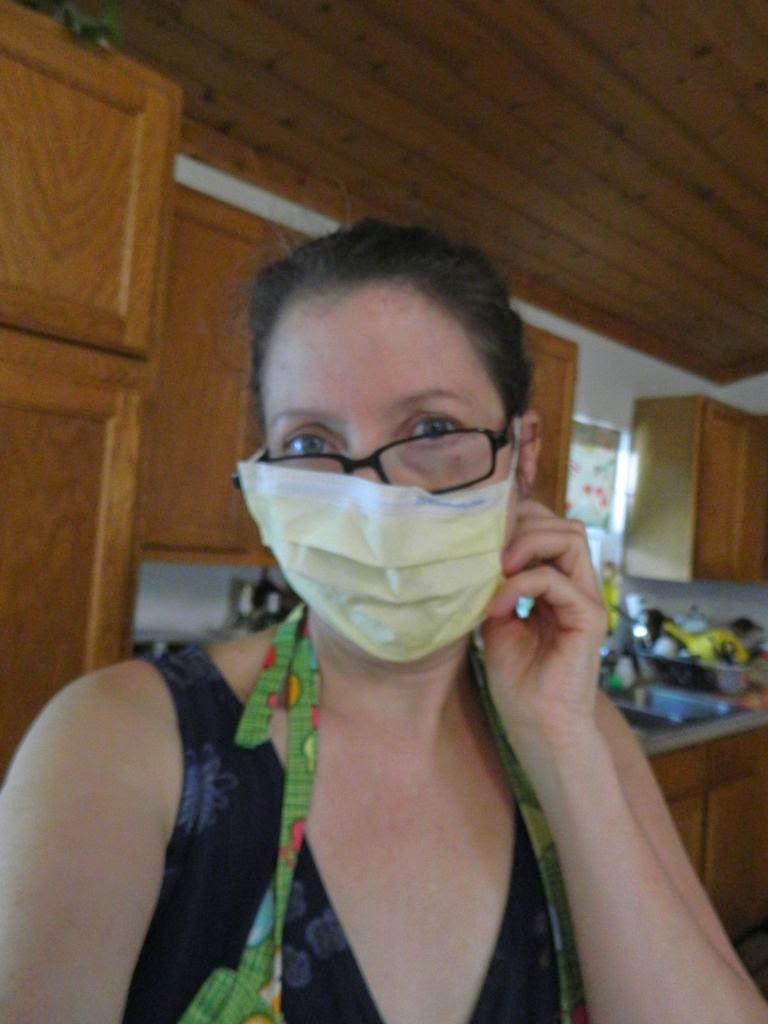 You can't breathe it so I must don this fetching mask while I lay down a very thin layer in all the nooks and crannies where the critters spend the most time. I protect the pets from it too. It goes on the stuff not them. 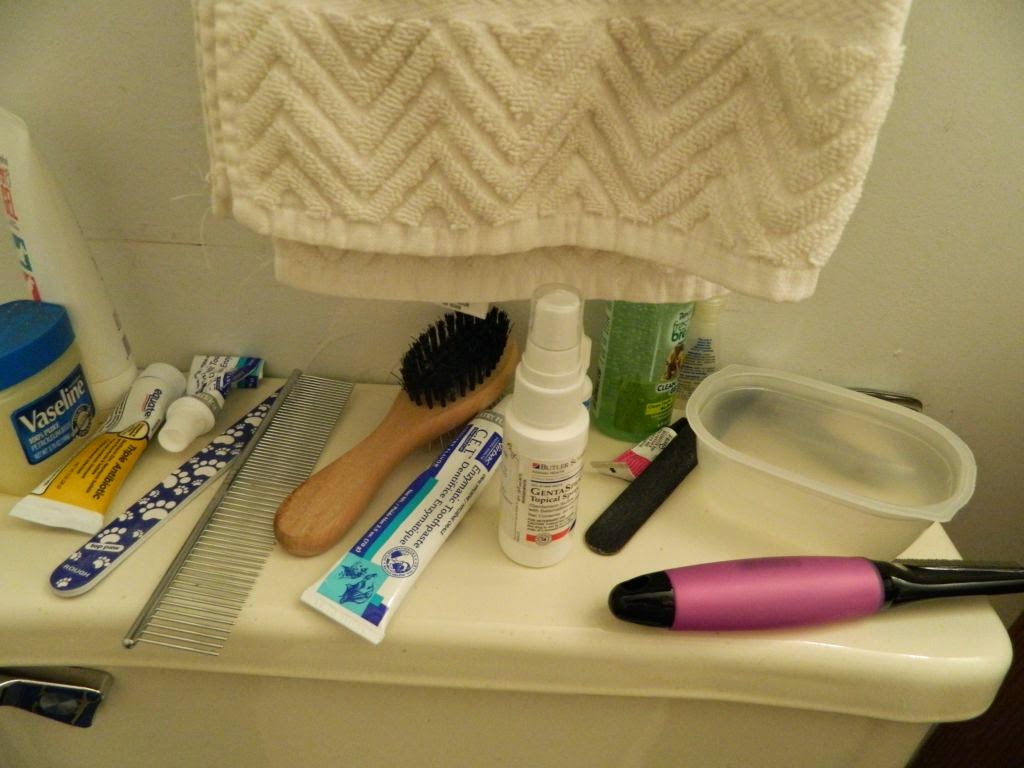 The kitties get a spot treatment but the dogs get bathing and combing. I can't stand to put chemicals on the things that I cuddle with. Our cats aren't cuddly or tolerant of frequent baths so they get the icky stuff between the shoulder blades, poor things. With the help of the AC and the dehumidifier, I've been winning the daily battles but there's still a long way to go to win the war. Oorah.
Posted by Araignee at 12:00 AM