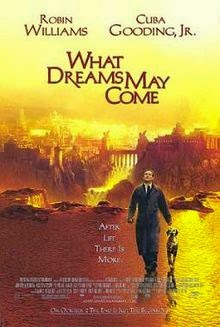 The big news stories out of Hollywood this week were hard to bear. Like so many, I've spent the last few nights marathon watching my favorite Robin Williams films. I had watched this particular one over and over in the weeks after Dear Old Doggie's departure and was grateful for it. Like so many of his performances, it is heartbreaking and painfully real. All that sad had to come from somewhere and I suppose, now we know where. 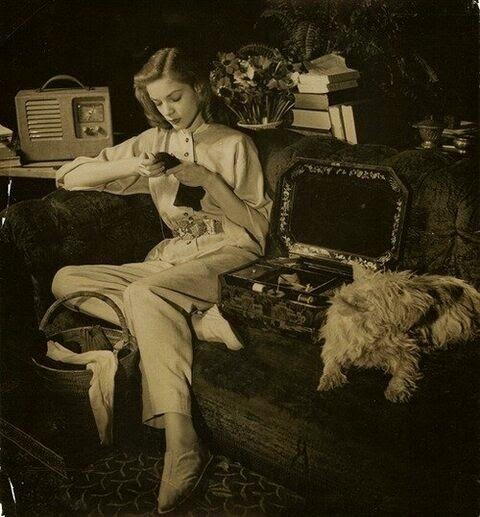 When I'm not watching Netflix, I'm usually glued to TCM and this grand lady was a fixture. They don't make movies like she made anymore and they don't make dames like this. More's the pity.

TCM does a heartbreaking "In Memoriam" montage at the end of every year and it's staggering to see how many familiar faces we lose in just a year's time. If you haven't seen one, here's 2013's.
Posted by Araignee at 12:00 AM