The Ghosts of Christmas Past 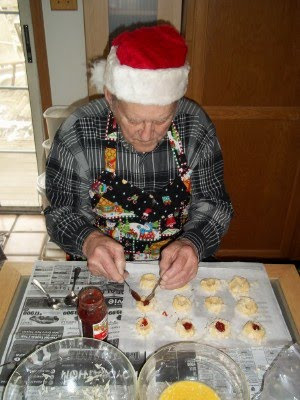 Since there is nothing going on here this year I thought I'd take a stroll down memory lane. I had a good time reading all my Christmas posts from years past. In 2010 Daddio was still helping me make cookies. Coconut thumbprints were his specialty. 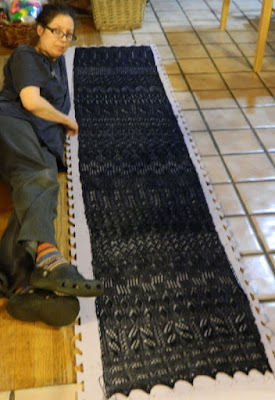 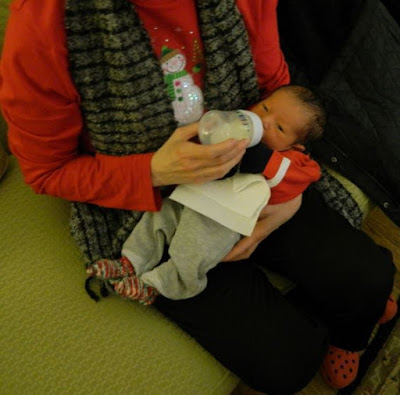 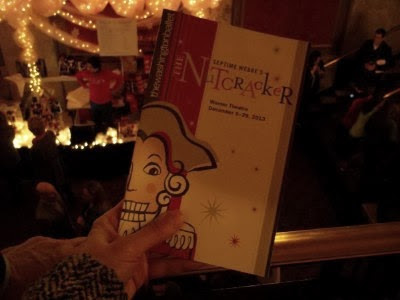 2013 was the year Middle Son took me to see the Nutcracker downtown. I had never seen the National Christmas tree or the Mall lit up. It was beautiful. 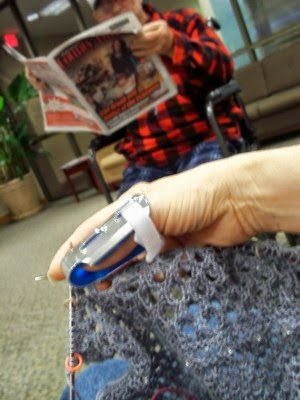 In 2014 I slammed my thumb in the car door and had to pay a visit to the ER to get it taken care of. It involved a painful procedure I'd rather not think about. I still managed to get my second Advent scarf done but not on time. 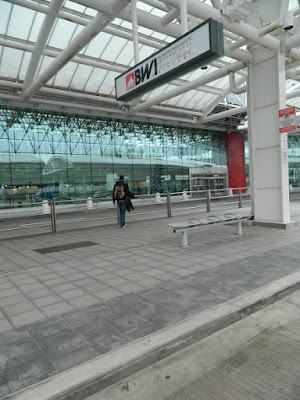 2015 was the last time any of my kids were at my house on Christmas. Middle Son flew in and then I dropped him off for his flight home. Saying goodbye is always brutal. I bawled all the way home and home was a long way away. 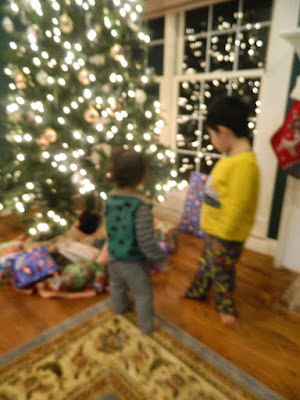 In 2016 I had two Grands and they had a big, beautiful new house. It has officially become Christmas Central and it's where we all gather every year.....but not this one. We did a gift exchange in their driveway on the 23rd and I got to run around the yard with them for a bit. It was good to see them but so sad to drive away without a hug. 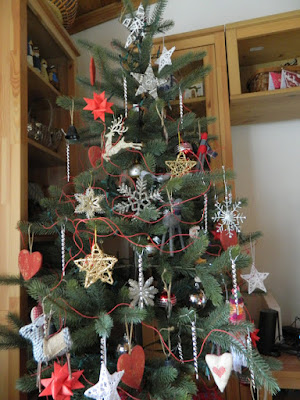 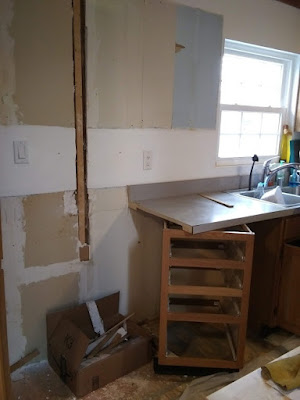 2018 was such a brutal year filled with so much loss and grief that I couldn't face the holidays in 2019. I decided to rip out the kitchen instead. It was a diversion to keep from feeling bad about not wanting to make merry. It worked pretty well until February when we realized we were in for something unexpected and scary. 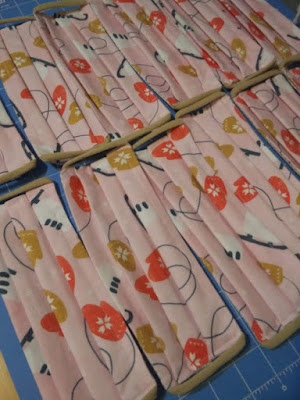 2020 will be the year I made a giant pile of masks for Daughter to hand out as Christmas gifts to her students. We tried to drive them up to her on the 14th to hand them over but in the pouring rain we got a flat tire warning and had to turn back. I boxed them up and put them in the mail where they are still sitting in a USPS distribution center that got shut down due to a Covid outbreak. Sigh. 2020 just had to 2020 all my hard work. To say I'm sick about it is an understatement. 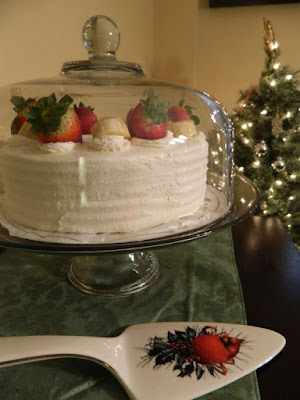 So.....among all the other little heartbreaks tonight I am going to be missing my family and Son's non-negotiable strawberry shortcake. I'll be making Mom's strawberry trifle instead. 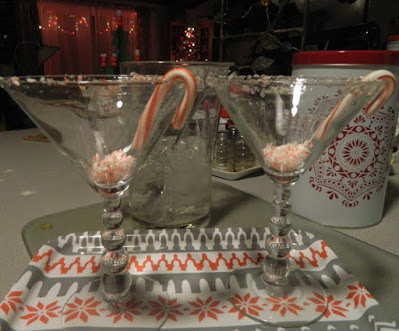 We may all be celebrating in our separate homes but we are all safe and healthy and sadly there's an awful lot of people who can't say that this year. We've lost so many along the way.
Merry Christmas everyone.
Stay safe.