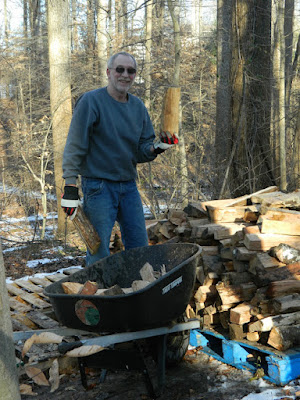 Today is The Mister's birthday. He finally caught up with me. We are both now 66 and have the Medicare cards to prove it. 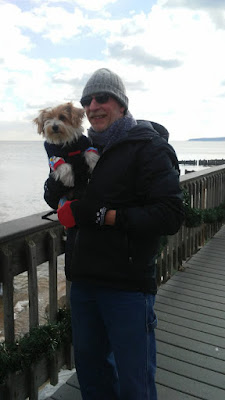 There's not much going on today. We usually go out to dinner down on the boardwalk to celebrate but that's not happening. The wildest thing I can do for him is thaw out a some frozen chicken that he can share with Pup for dinner. After my cupcake disaster I'm not even attempting to make him a cake. 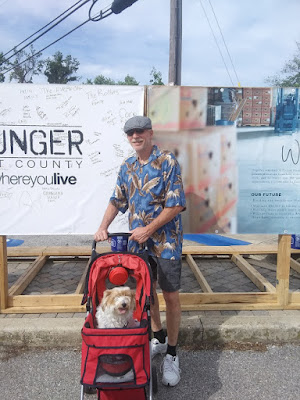 Being stuck in isolation together for the past month or so has had its ups and downs but now that we have the ground rules understood it's not been too bad lately. He's the road runner so it's been tougher on him although I do really miss that time I would have alone while he chatted up the other oldies around the community coffee pot at the mom and pop grocer down the road. 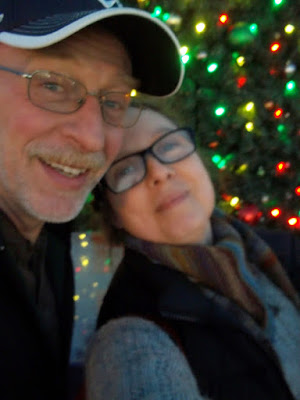 We may not be whooping it up this year but if we stay tucked in all safe and sound for as long as need be there will be whooping in the future. He can count on it