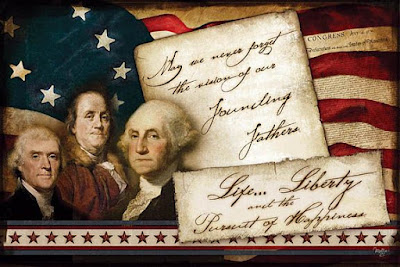 Son and Daughter in Law kept the new baby's name a secret until after he was born. Given the time of year he was arriving, I was thinking along theses lines. 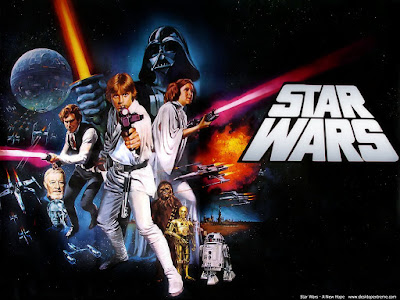 I should have been thinking more on these lines knowing Son as I do. The first movie I took him to was The Empire Strikes Back. He and I and Son #2 waited in line for hours to see it on the day it opened. That was May 20, 1980. I remember sitting on the hot sidewalk with my two toddler boys all excited to see their first movie. I had to be crazy to think this was a good idea but they were perfectly behaved once the movie began. 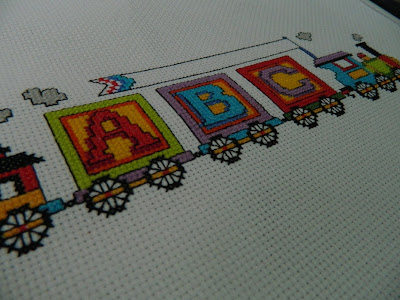 Our new little Jedi knight will have his name on a train as soon as I get time to sit down. If I had known, he could have had his name on the Millennium Falcon. 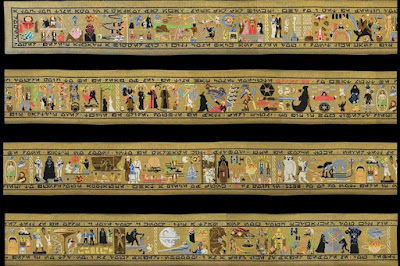 Or something like this. This is The Coruscant Tapestry by Aled Lewis that depicts the entire Star Wars series complete with quotes written in genuine Aurebesh aka the Basic language which Luke Skywalker was taught to read at the age of 4 by his Aunt Beru on the desert planet of Tatooine. This amazing work of embroidery is 30 feet long and it's all yours for only $20,000. Now you too can fly your geek flag proudly.