Reaching For the Stars 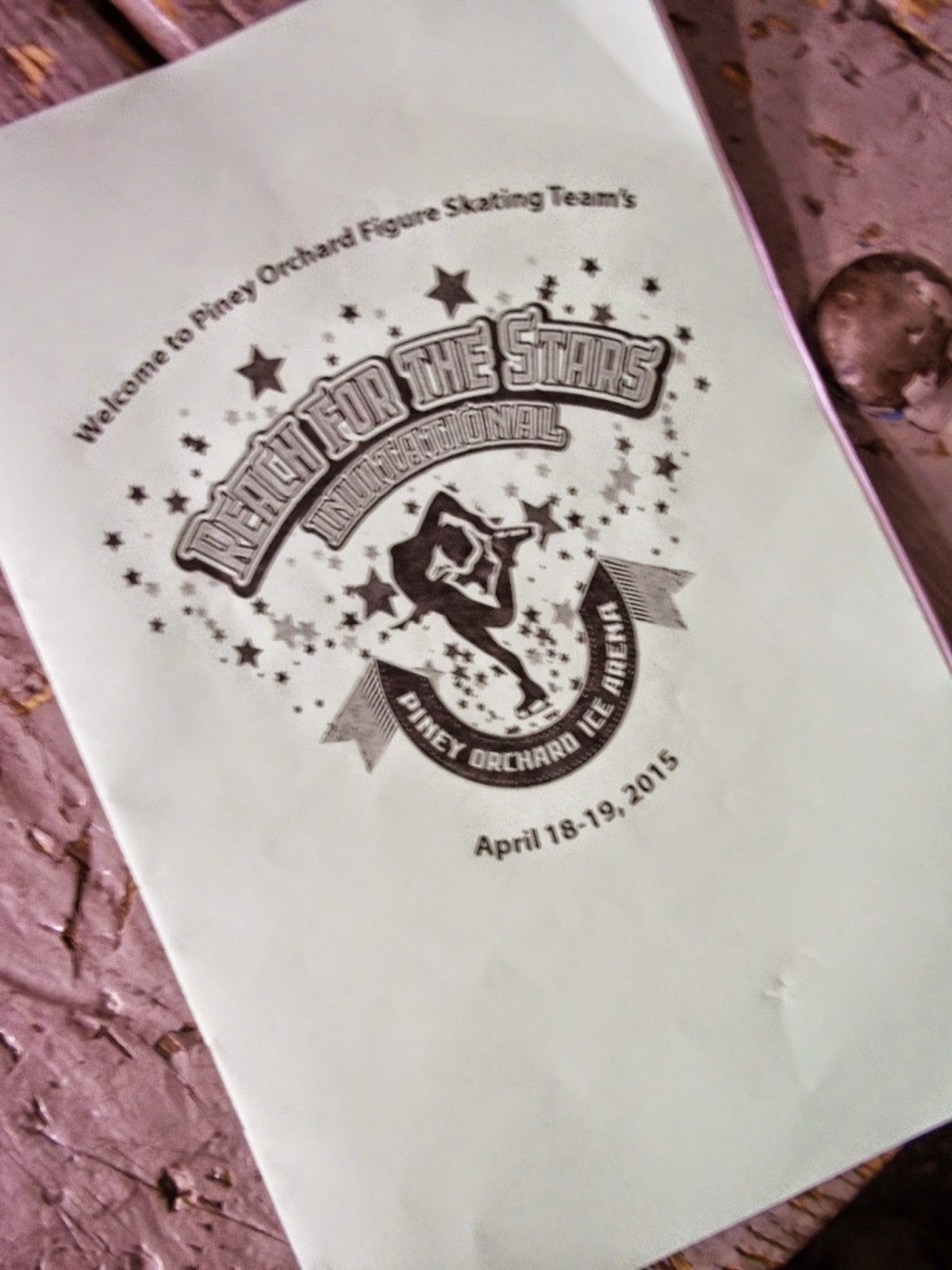 This was a much anticipated weekend. 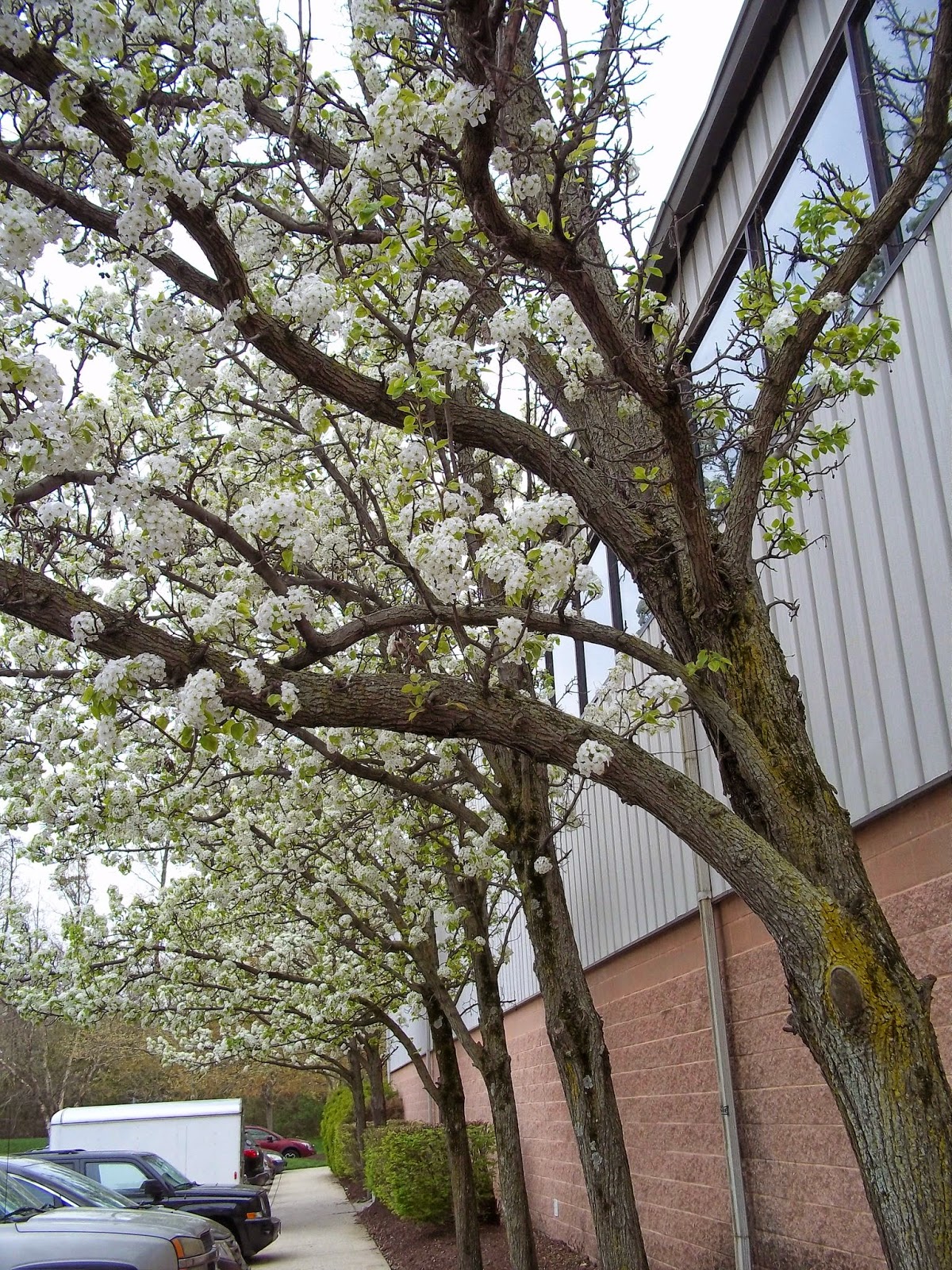 We had some lovely spring weather for our latest skating team outing. 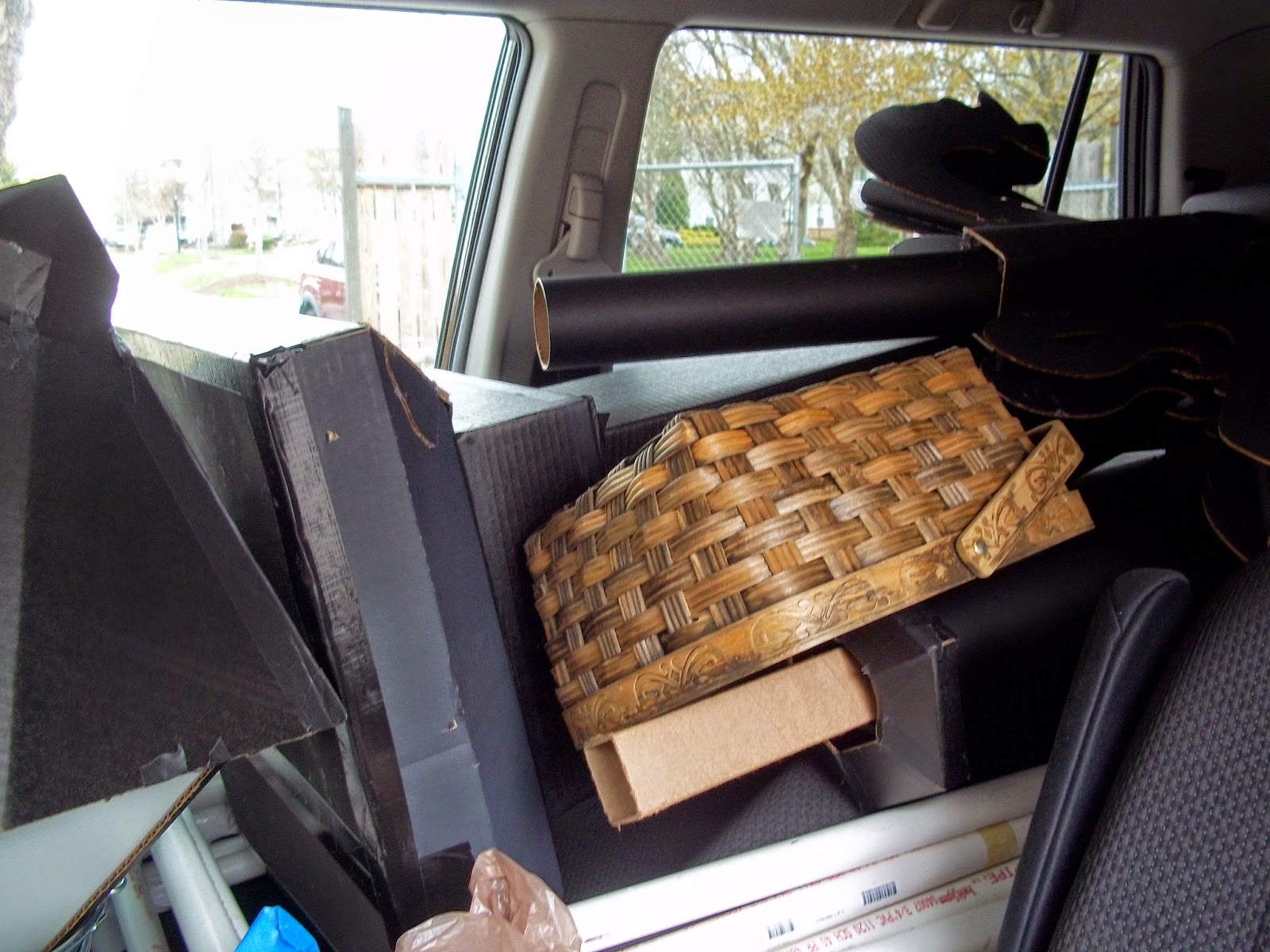 The Mister and I had to cram the car full to get everything where it needed to be. At 3 am Sunday morning I was actually re-doing the lampost lanterns after I woke realizing we might have an issue switching them on. Never underestimate the subconscious for solving problems you didn't even know you had. 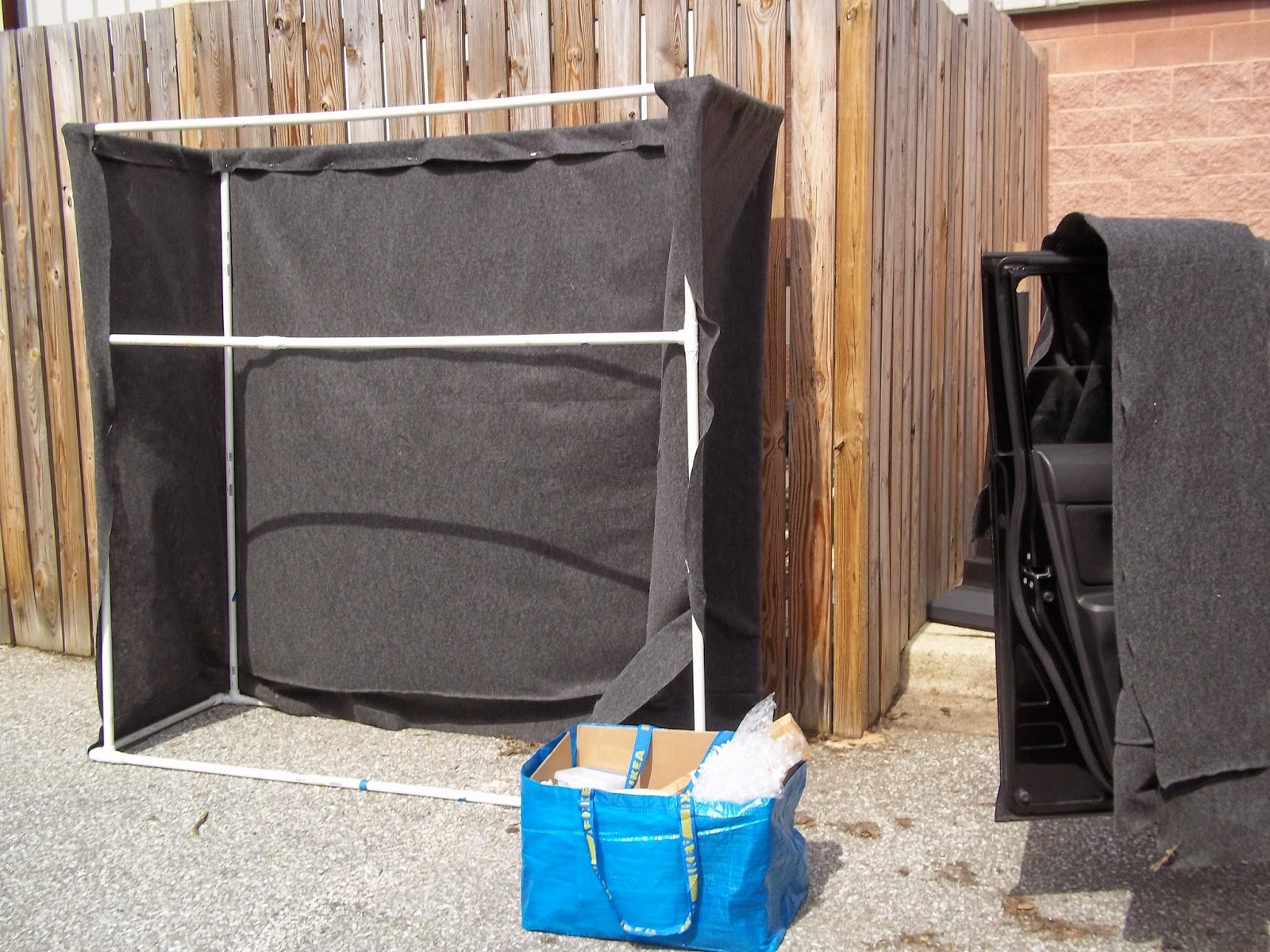 It was warm and sunny and I nearly had a heatstroke getting the sets all put together. It took me three hours of hammering, pinning and taping to get all three backdrops, lampposts and trees put together. The wind was not my friend. 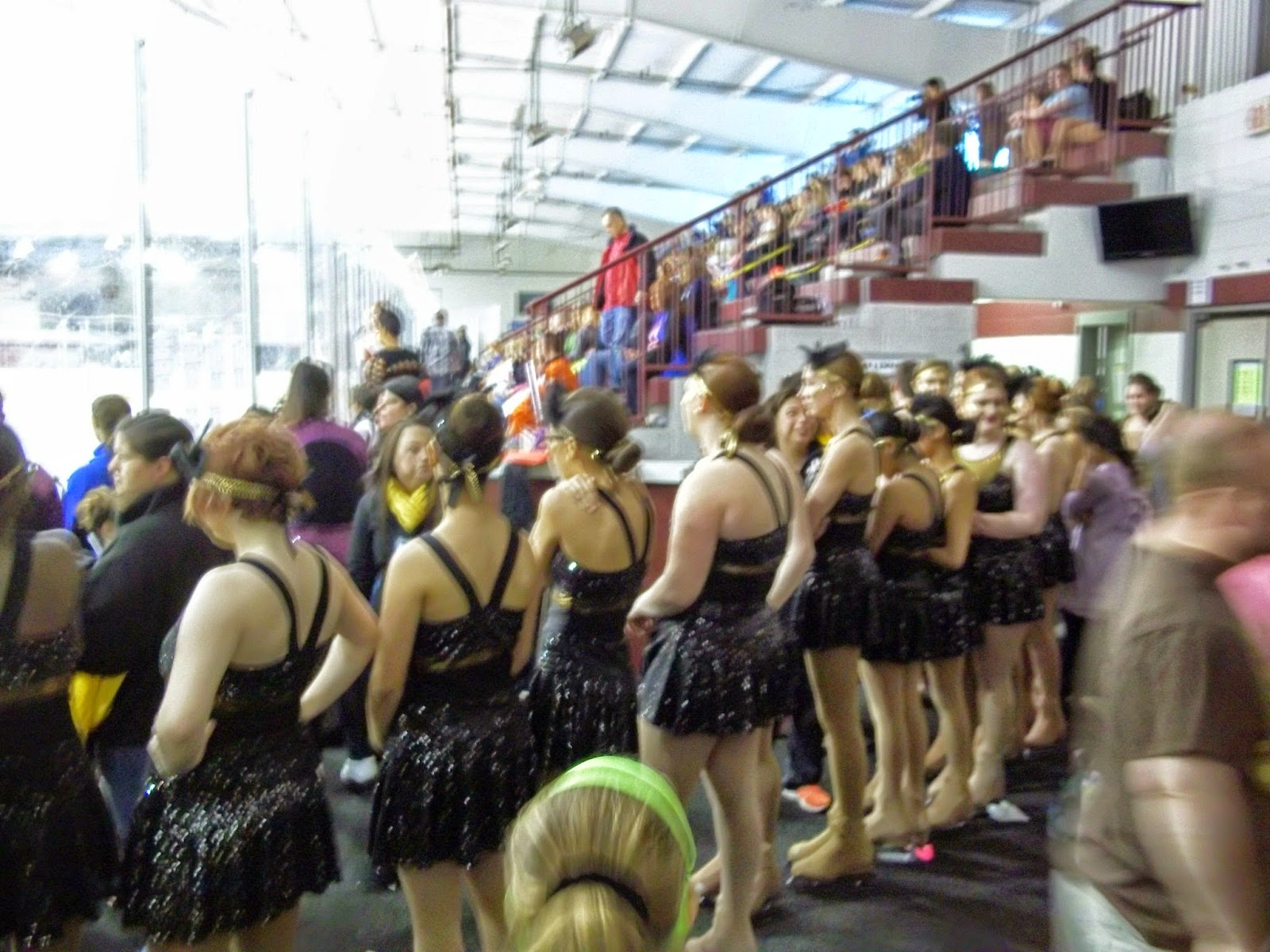 Inside the rink we were crammed in like sardines. There were eight teams of 20 plus kids going on within minutes of each other. All with as much or more scenery as we had and we had a lot. It was a tense situation. 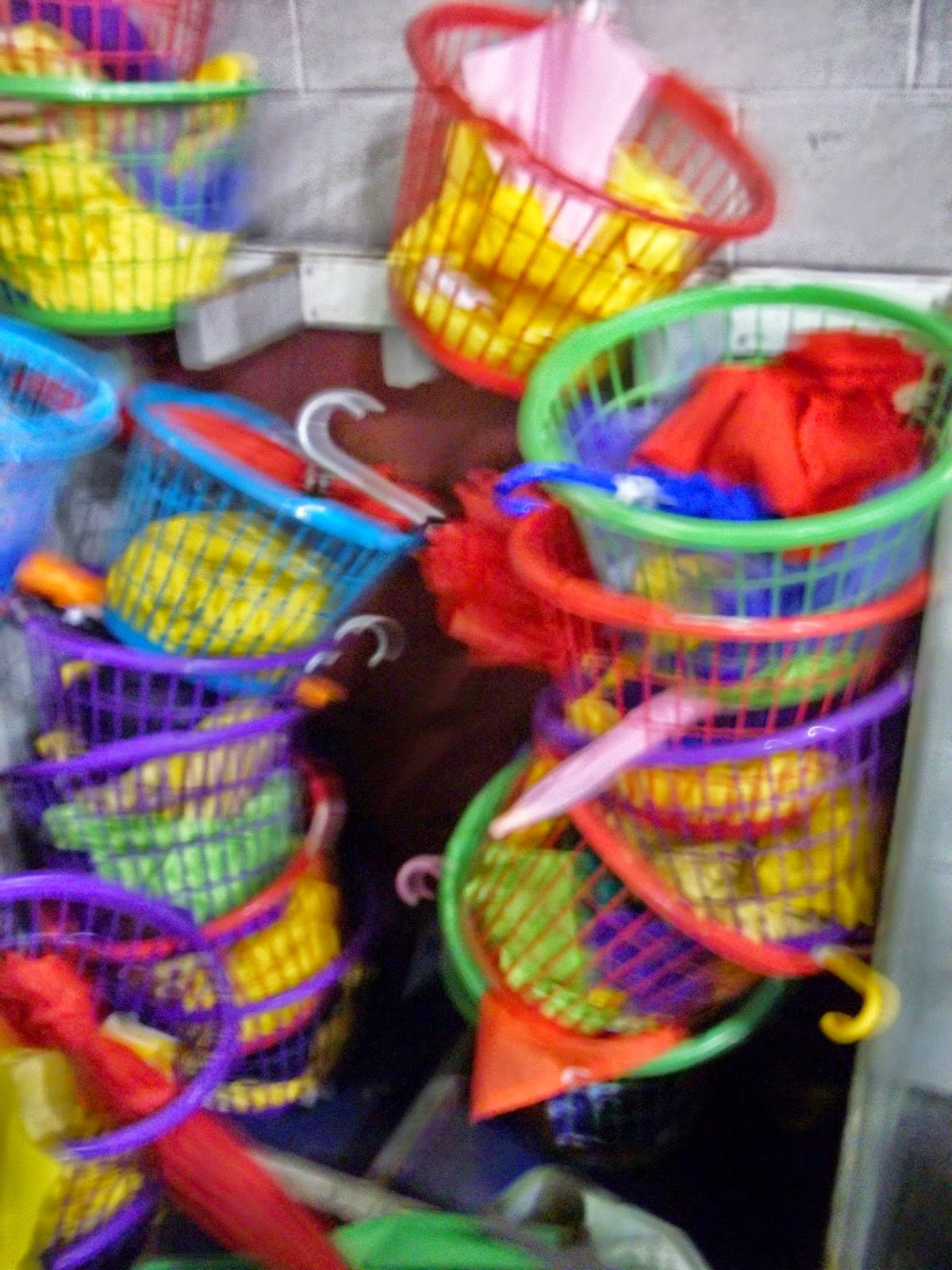 There were costumes and props piled up everywhere. I have no idea how anyone knew where their stuff was when it came time to go on. 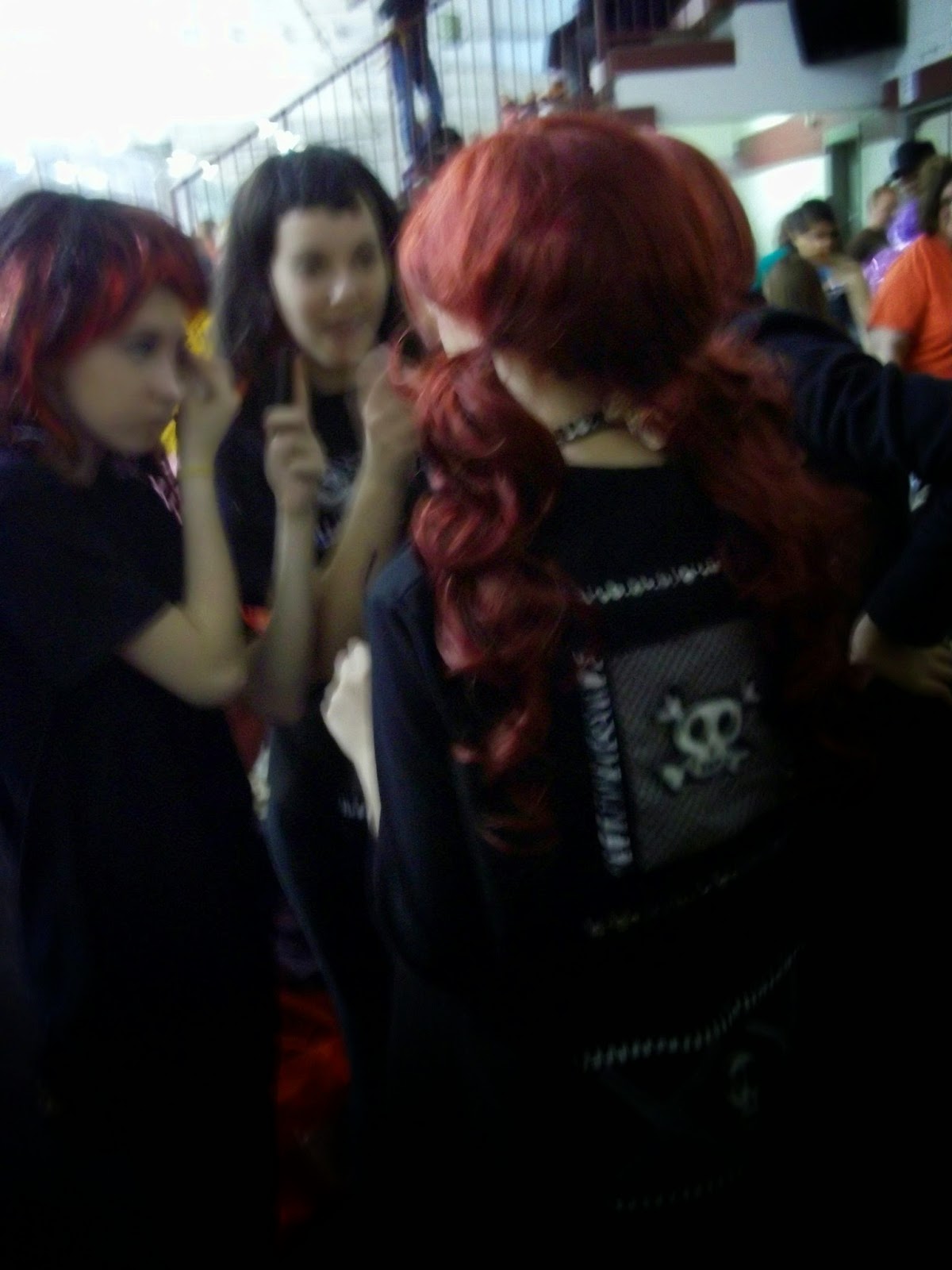 The girls took it in stride. They looked great in their new punk wigs and vests. 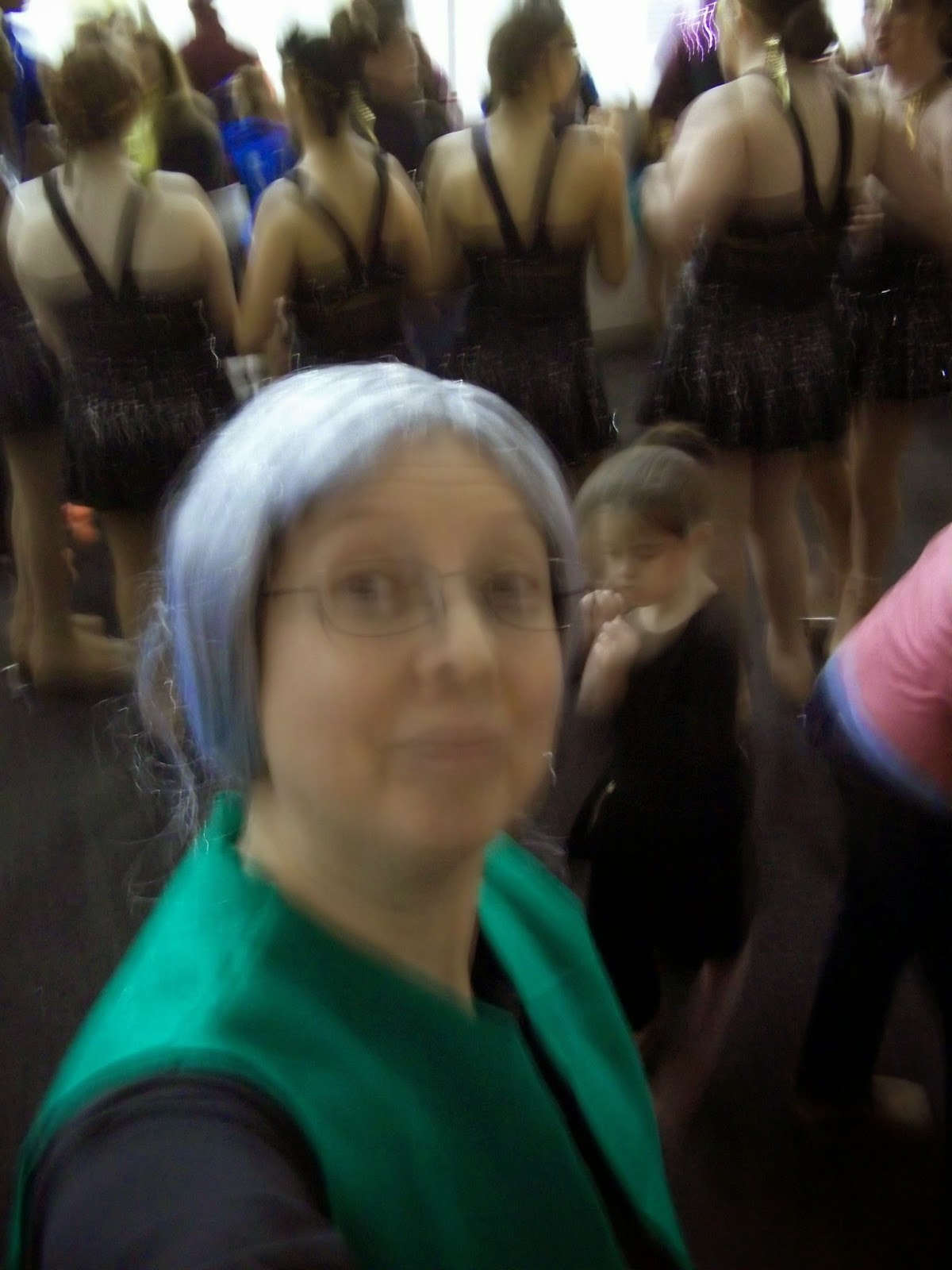 I had to skate this time around. It was my first time out in years. I thought I was going to throw up until I got on the ice and then I had a blast. I played an old lady doing what else......knitting on a park bench. I took my giant needles and a giant ball of yarn I had made from strips of knit fabric. I was more than happy that my granny wig stayed on. 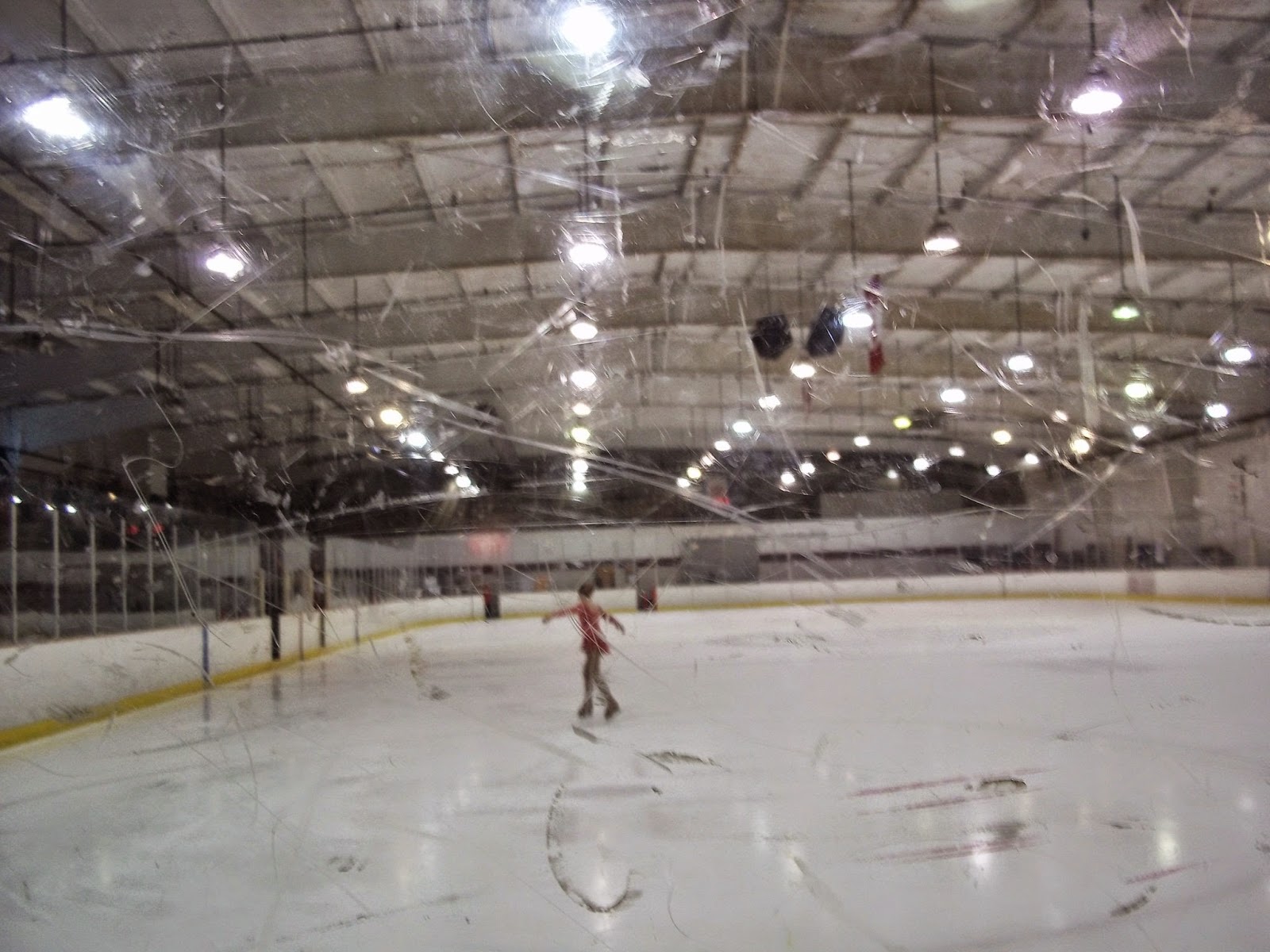 It took me so long to put up the sets and knock them down again that I never really got to see any other performances. It all was a blur. 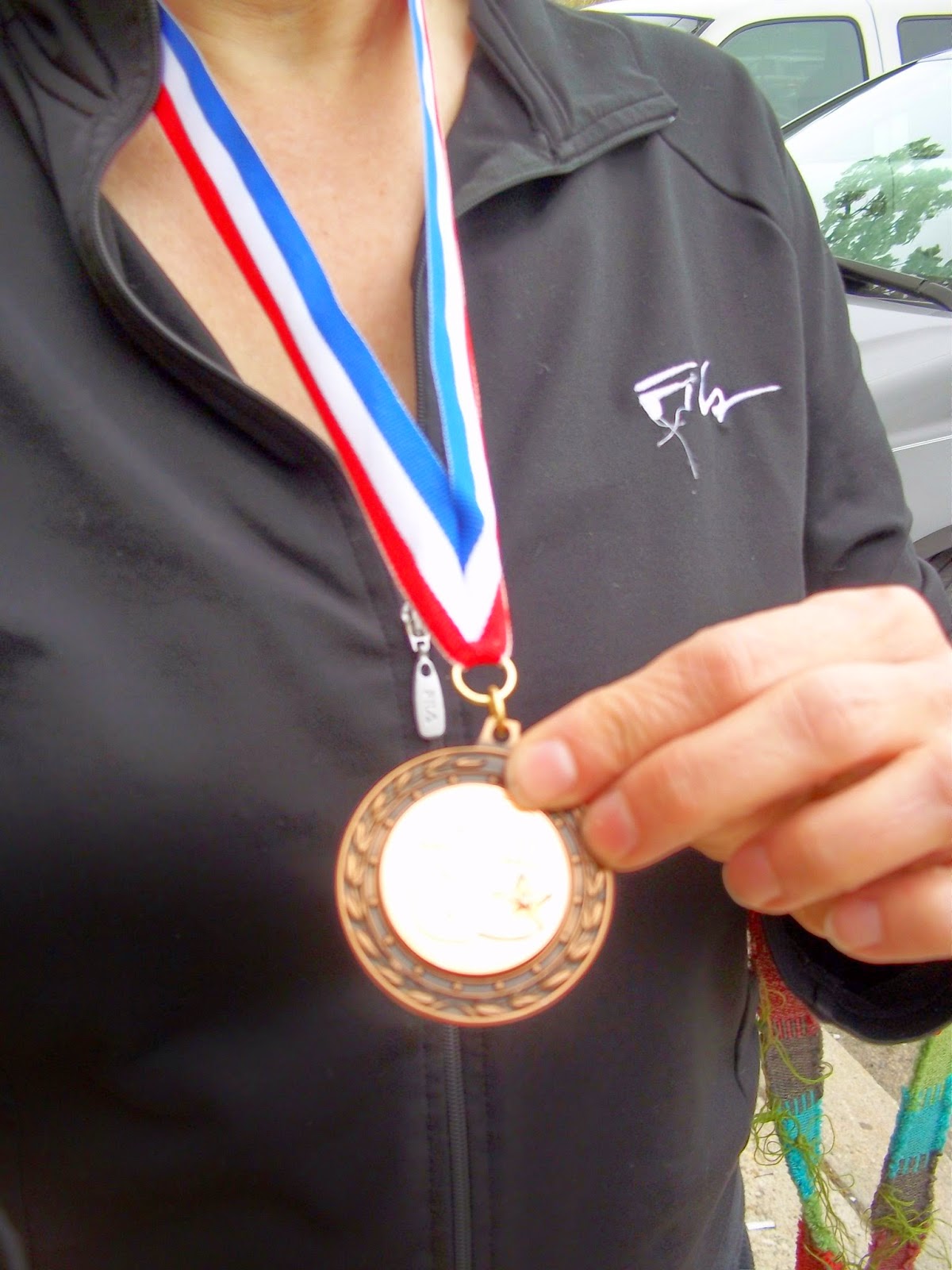 We had moved ourselves up to a higher, harder catagory to see what we could do and were rewarded with a third place finish. We really didn't expect to medal so this bronze felt mighty good around my neck. 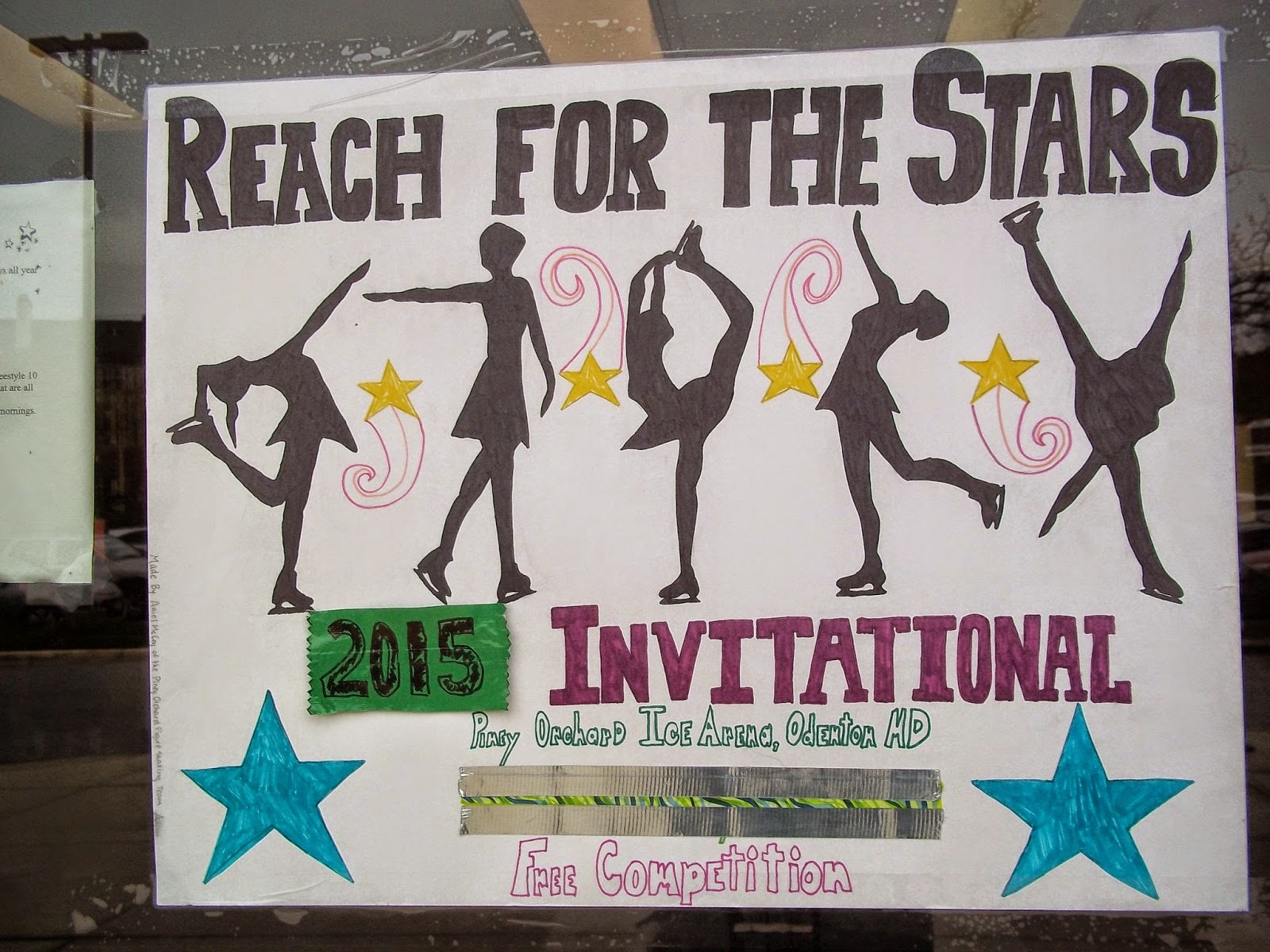 As usual, there were laughs and some tears but all in all it was a great weekend. We've got one more competition and one show to go and then it's time to put it all away until next year. Who am I kidding? We are already in the planning stages for next year. I can't wait!