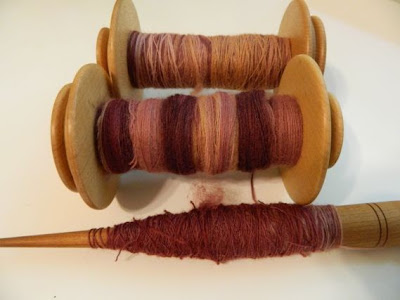 Yesterday's Tour finish was spectacular but for me, it got off to a slow start. I had run out of steam the night before and did not finish what I considered to be enough singles to ply. 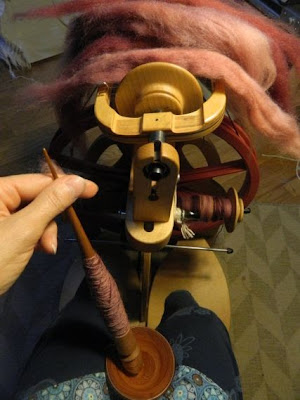 Even though I know better, I decided to spin more and ply them fresh off the spindle so I spent the hours leading up to the final stage doing just that. 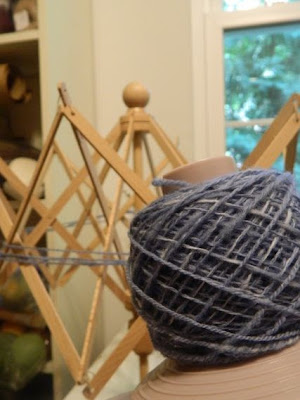 When my fingers and hands hit the wall, I wound the rest of the Merino into balls. 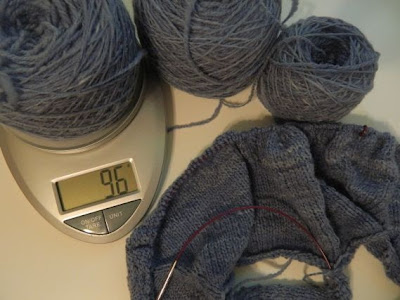 I ended up with an amazing total. I have two balls with 90 plus grams and another with 30 grams. That is probably no where near the amount I need for a sweater but I can't believe I managed to do that much in only three weeks considering I only worked on it while the Tour was on TV in the morning. 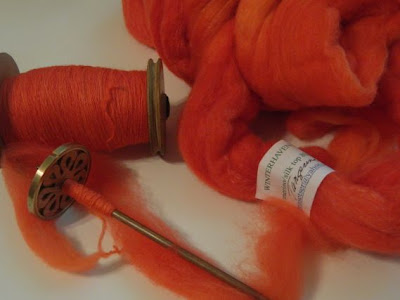 I also packed away the orange Merino as it is intended for next year's MDSW shawl and I won't begin work on it until after Christmas. I always look forward to finishing up this project in the dead of winter while I am waiting (foolishly) for warm weather to return. 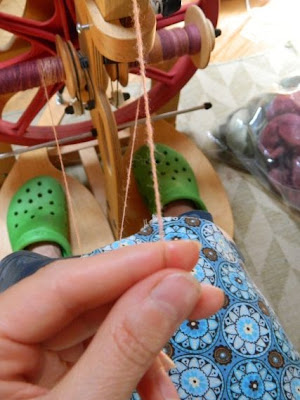 As soon as the Tour started, I began to try and get the two original bobbins of singles plied. The fresh ones would only be used as a last resort. 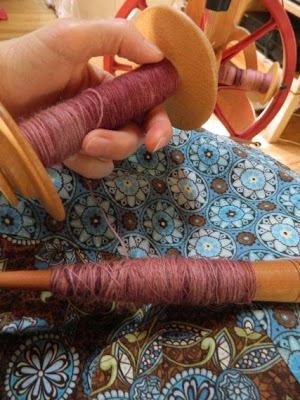 When the fuller bobbin ran out, I decided to take a chance and wind the fresh singles on a bobbin, put it on the tensioned lazy kate that comes on the Ladybug and see what happened. 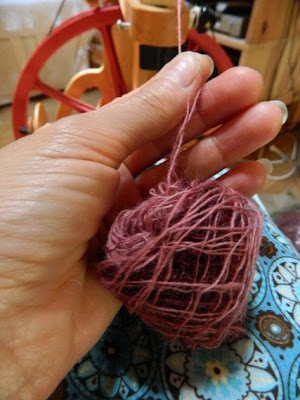 I am happy to report that nothing happened. The newly spun singles plied as nicely as the old ones. Go figure. 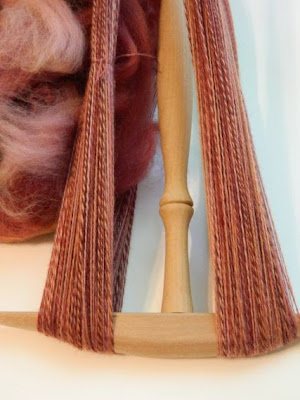 As the riders rode onto the Champs-Élysées, I was winding my new yarn onto the niddy noddy. 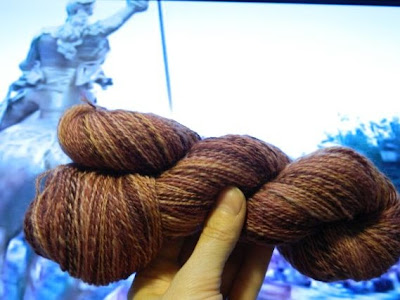 Then I spent the rest of the afternoon taking pictures of my new skein against the backdrop of the Tour that was quickly slipping away. 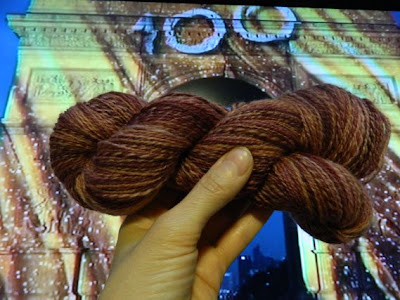 In a flash the whole thing was over for another year. It was a spectacular ending. Well done France, well done.
Sadly, tomorrow life will be back to normal. I feel like someone who has been on vacation for a long, long time. 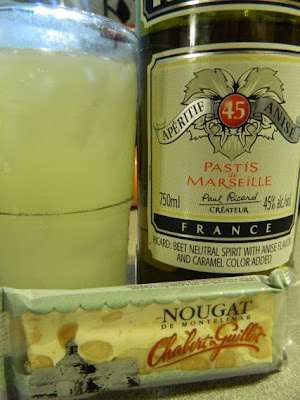 Thank goodness I had some spirit lifters à la Français on hand.
Next year le Grand Départ will be in Yorkshire, England of all places and I can't wait!
Vive le Tour!