Little House in the Big Woods 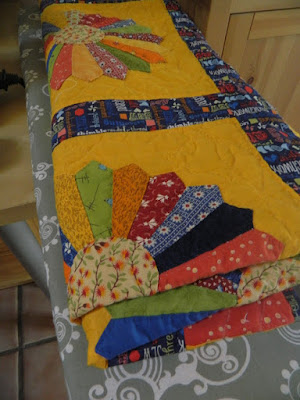 I think I was born in the wrong century. Before everyone was up I was sewing the binding down on a quilt. That's the one I quilted by hand. 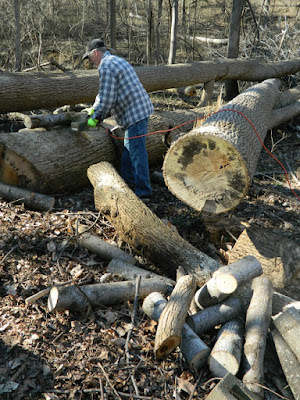 Then it was off to a few hours of sawing trees into fire wood. The Mister saws. I stack. I've got him convinced we need a trailer for the riding mower. Carrying all this heavy wood from place to place is getting old. 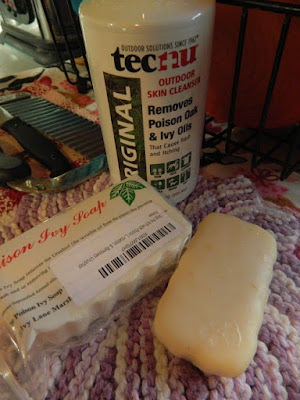 Don't worry. I've got protection this time. I'm NOT doing that poison ivy thing again. At least I hope not. 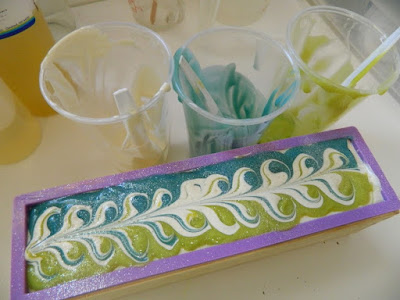 I was tired after all that fresh air but I made soap. I've got a lot to make. 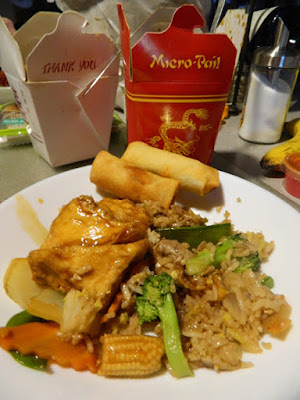 Unlike Ma Ingalls, I did not have a pot of beans simmering on the back burner all day so we had Chinese. 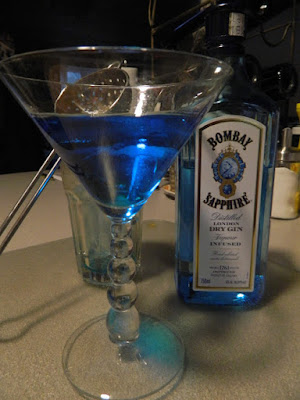 My blue martini was also not something you would find on the Little House table but it was good. 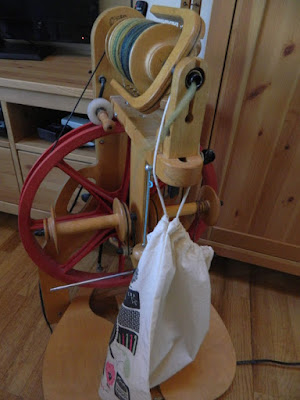 Later that night instead of listening to Pa playing his fiddle around the fire, I was spinning to Game of Thrones. I know, I'm the last person on the planet to watch it but it took me a lot of courage to get past the first season. I am a real sissy when it comes to violence and cruelty but I have to say now I'm hooked. All it took was the dragons. I do love those dragons.