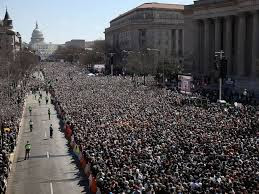 I admit to being a bit miffed at the size of the crowd downtown yesterday. 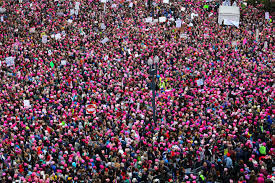 Last year when I was in this sea of pink I took great pride in being a part of the biggest gathering in DC history. I guess if I had to lose that bragging right it was for a good cause. Those kids were amazing yesterday.... 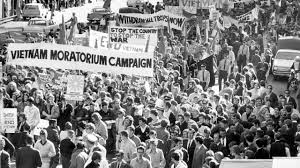 ...as we were in 1969. That crowd was half of what these latest massive protests drew but was still pretty impressive since it was pretty much organized only by word of mouth. It took four years to get the change we wanted back then. Let's hope those kids don't have to wait that long. 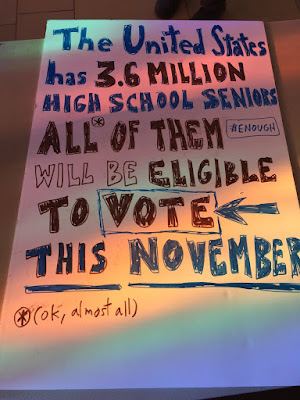 Well, then again, maybe they won't have to.
Posted by Araignee at 12:00 AM