Getting My Crafty Arse Kicked 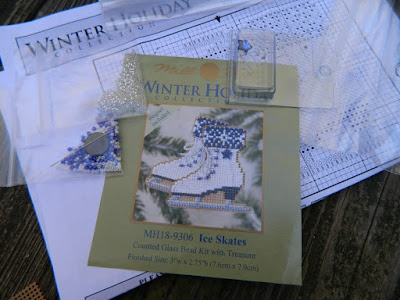 I do a lot of crafty things. A lot. For the most part I manage to be successful in some manner or other. Then I went and ordered this itty bitty stitch kit thinking I could whip it up in no time to surprise Daughter. Well, that didn't happen. 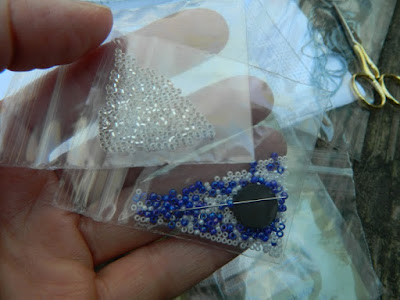 What's not to like? It has pretty beads and whatnots. It came with very involved instructions and since I had never tried the paper stitch thing I followed them to the letter. 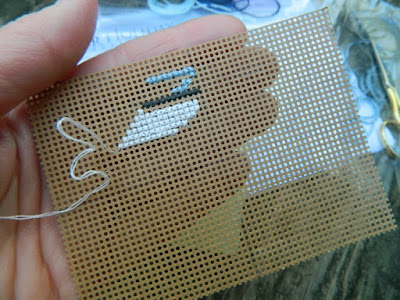 This is about four hours of work. It's my fourth try actually. You should have seen my first couple of tries. It looked like a preschooler had given it a go. No matter what I did my stitches were wonky. I watched every YouTube video there was and nothing helped. I was beside myself with frustration. Who can't do a simple cross stitch? Me, that's who apparently. Then Dee (who made me the original) suggested NOT to follow the directions and go with what one usually does with cross stitch. Better, much better. Not perfect but noticeably improved. 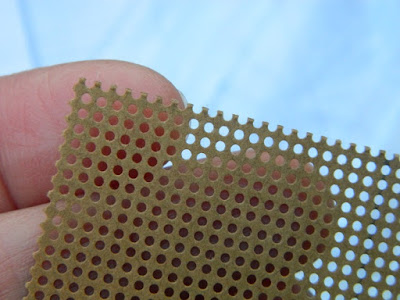 I'm not going to bring up the issue with constantly getting your thread caught in the jagged edges of the paper all the time. That's a rant for another day.
Posted by Araignee at 12:00 AM