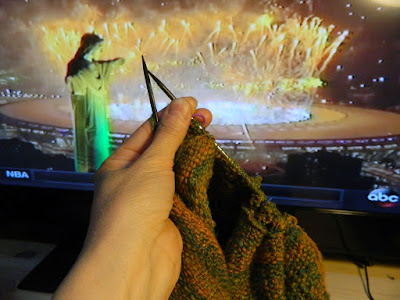 Sporting events like the World Cup give you a a weird perspective on life. Four years is a big chunk of time to go by. 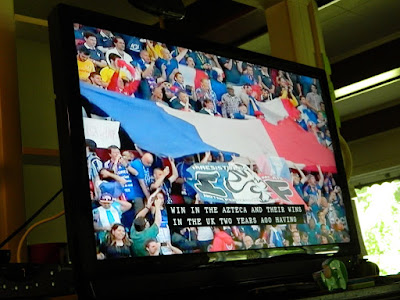 Four years ago the family had gathered for a dinner at Daddio's to watch France play. 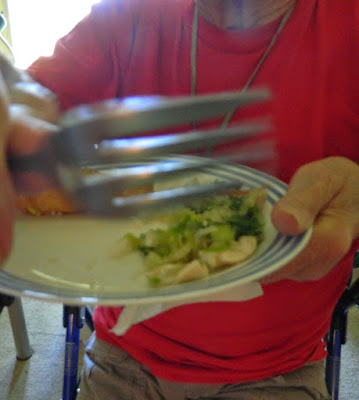 He was my World Cup buddy. We used to call back and forth about the games. He really got into it. We hung the flags of the teams playing on his front porch. He loved flags. I miss that. 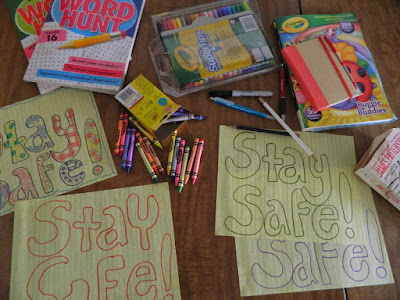 It seems like so long ago that he was still home and driving us all crazy. The early stages of dementia are so difficult. We couldn't convince him that something was wrong and he needed help. He always knew best even when it was a disaster as it always was. 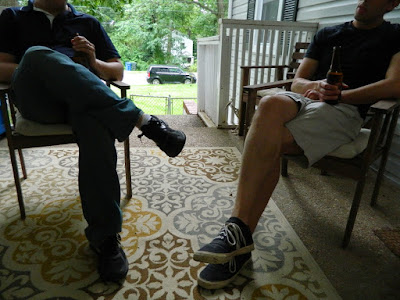 We also said goodbye to #2 Son four years ago. He made the big move to Michigan in June. 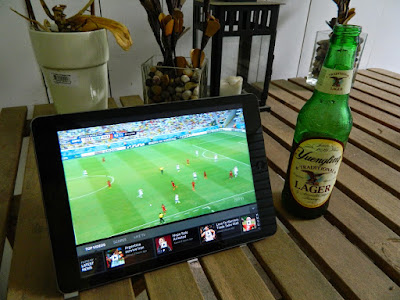 We were watching the cup at his farewell bash. 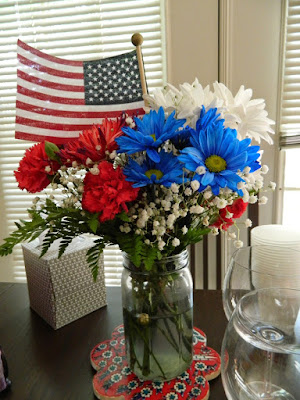 DIL become a citizen four years ago in June and she got a party too. 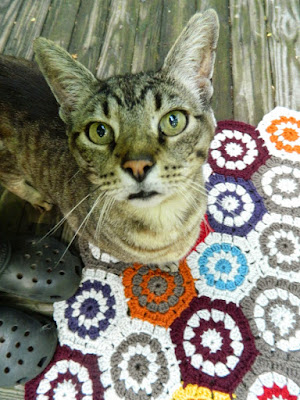 Four years ago Hoover was a she....or so I thought. I couldn't understand why she kept hanging around. I took "her" to the vets because I thought she might be having kittens. Now I know he is a he. He sleeps in the house. He's here for good. Four years. So much lost and so much gained. Scary, isn't it?