The Big Halloween Clean Up 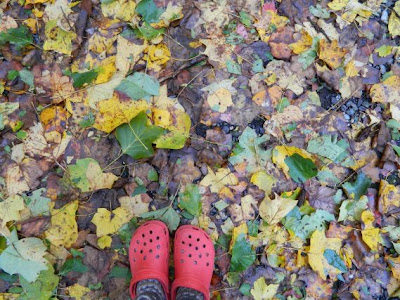 The house and the yard are covered in a thick layer of heavy, wet leaves. 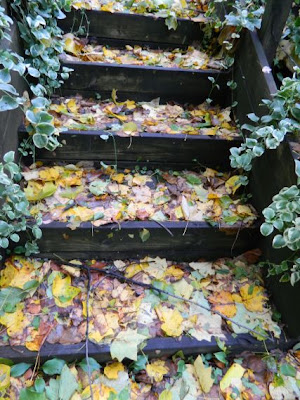 It was Halloween and we couldn't have the trick or treaters slipping and sliding to the door. 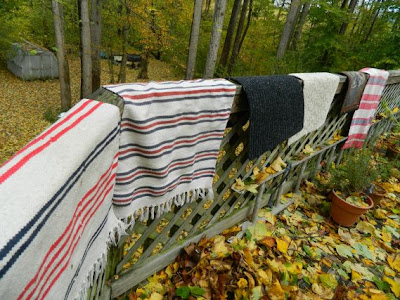 There was also tons of laundry to be done. The two feral cats we had left to weather the storm in the basement apparently preferred the rugs to the kitty box we left them. No matter, I was just happy they survived the storm and seemed to forgive us for abruptly trapping them inside. 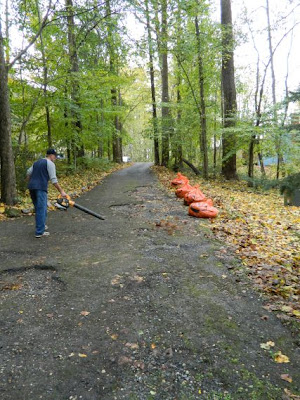 The Mister spent the afternoon cleaning up the outside while I cleaned up the inside. 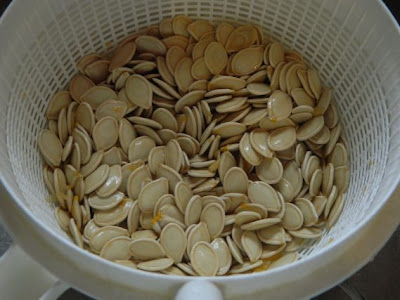 There was also Halloween things that needed doing. I had never carved the pumpkin... 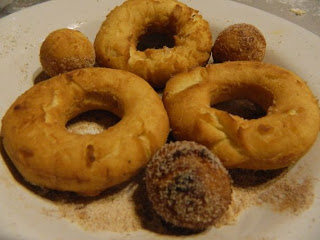 ...or made donuts. We always make donuts on Halloween. I have to admit that these were pretty awful but we ate them anyway. 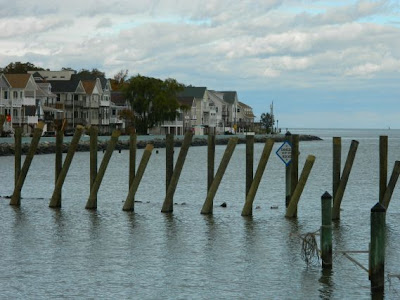 Earlier, we had taken a quick trip down to the bay to see if it was still there. It was. 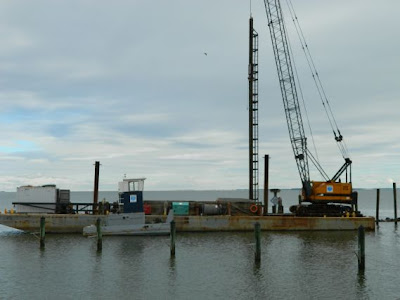 It was having some work done on the pilings as if nothing unusual had happened at all. 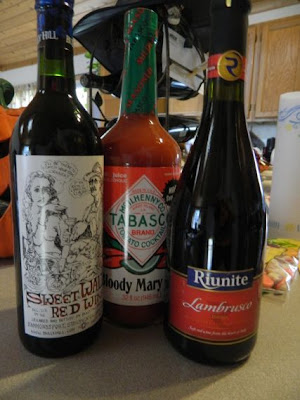 We also stopped in for some mood enhancers. We had a lot to be thankful for but my nerves were shot. I had a bad case of the heebie jeebies that I just couldn't shake. 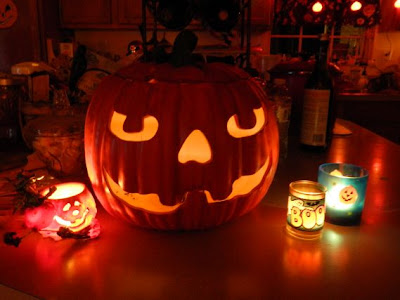 I don't think I was the only one because for the first time ever we didn't get one single trick or treater. None. Nada. Zip. The entire neighborhood was as quiet as a tomb all night. No one had their lights on. No one was giving out candy but us and there was no one to give it to. The Mister and I were beyond disappointed. 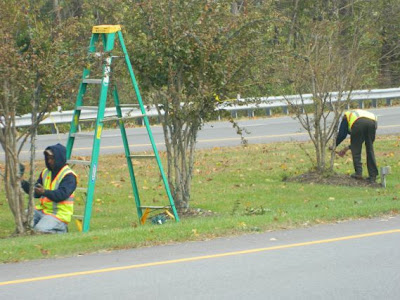 Oh well...there are other holidays right around the corner. In fact, these are our city workers up on the highway putting up the Christmas lights. On Halloween. Life goes on.