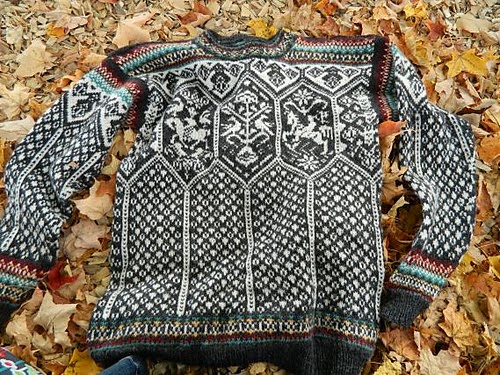 Speaking of Olympic sweaters (yesterday's post), early in the new year, I was contacted on Ravelry by someone who had seen my Lillehammer sweater and wanted to know where I had got the pattern. I found it on Patternfish for her and she was very grateful. 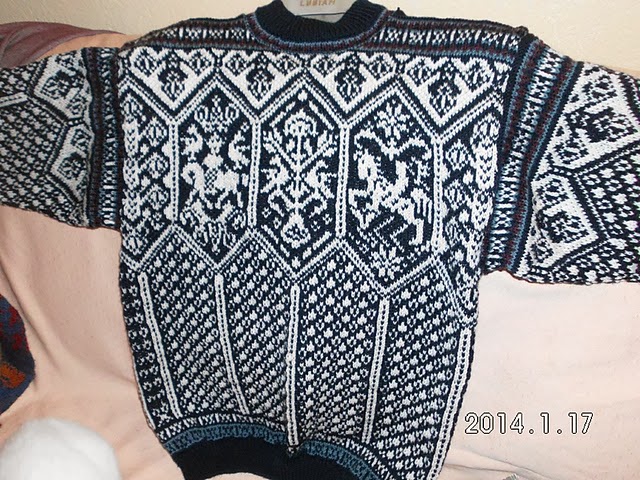