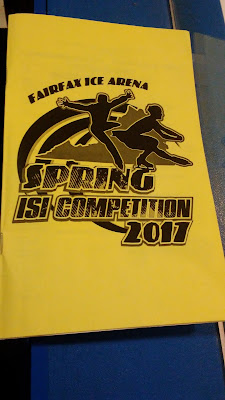 I had a great four days doggie sitting the Grand Golden but before I headed home to Maryland on Sunday I had one more thing to do.  It was our last competition of the season and lucky me, it was right down the street from where I was doggie sitting. 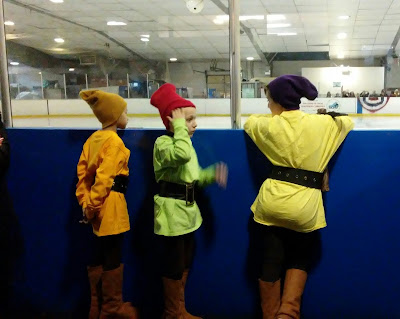 It was an afternoon filled with Beatles and dwarves again. 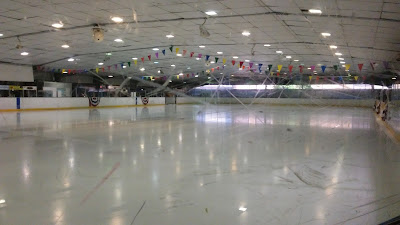 This rink is Daughter's Alma Mater of skating so it's always an important event for us. The competition is pretty fierce as this is also the home of some pretty high level theater on ice teams. 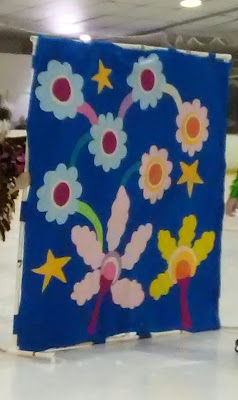 Now that it's all over, what on Earth do I do with all my beautiful scenery? 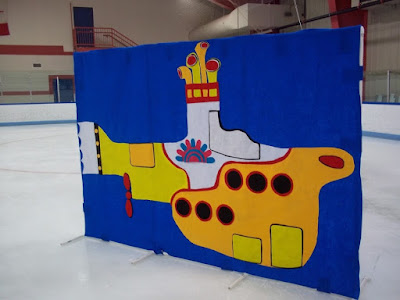 I just can't toss it but I still have a giant hungry caterpillar in the sewing room from last year. 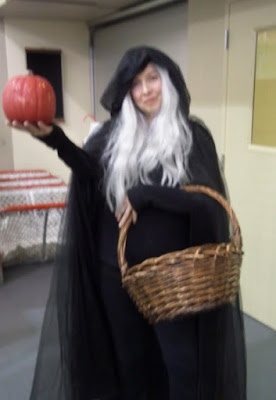 There is also the costumes to deal with. I know I'll use my Old Hag's black cape again come Halloween with my witch costume from last year... 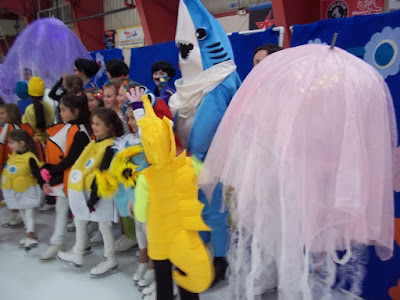 but a pink jelly fish? Hmmm....I dunno about that one. 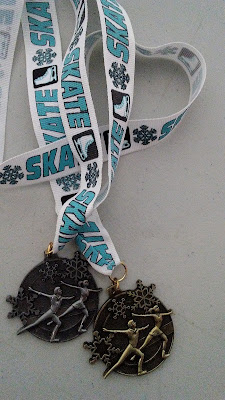 It turned out to be a good day for the entire team and a good finish to the season. Yellow Submarine got a gold and Snow White a silver. 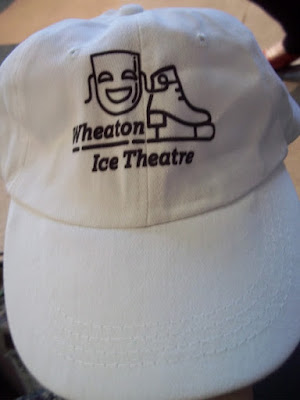 As for me, this was my swan song. When the only parts you are good for are witches and hags it's time to hang up your hat.