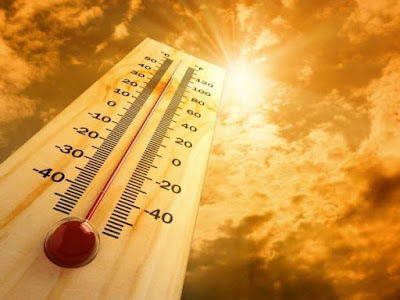 Hot. Hot. Hot. We've been in a long run of 90 degree plus days since mid July and I am completely losing it. It's been so muggy and buggy that cabin fever has definitely set in. I've got nothing to post about because I'm useless in this weather. 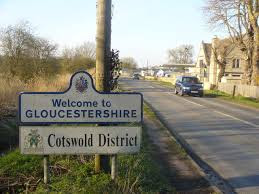 This is the time of year I curse my ancestors. Pretty much everyone came from around here at one time or another. 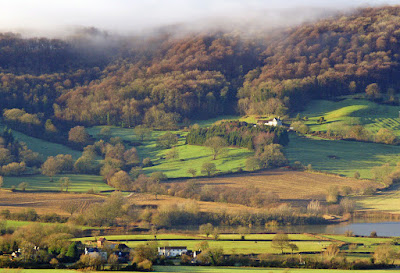 On the night I wrote this post it was 54 degrees there.  I can't even remember what 54 degrees feels like. 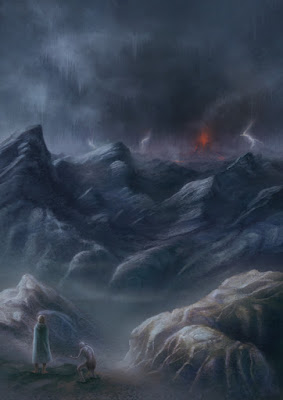 Whenever I open the front door I feel like Frodo walking into Mordor. I'm in dire need of some cool air to breathe that's not coming from the stale AC which by the way keeps flooding the basement because of the ridiculously high humidity. The rainforest is enjoying lower humidity than we are right now. 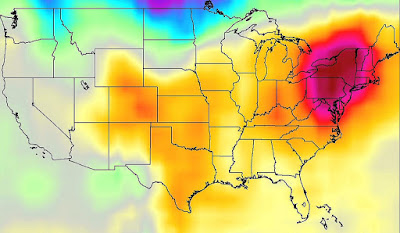 I'm sure my ancestors had a good enough reason to get on that boat and come over here but maybe if they saw this they would have given it a second thought. Last year we had 38 days in the 90's or above. 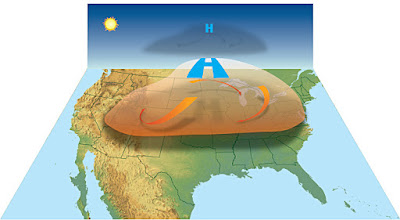 This year they are predicting possibly 46. The last six years have produced the hottest summers on record. I can't bear it. I've lost the will to live. They say it might only be the 80's for the next two days. I'll believe it when I see it. Even when they say it's cooler it never really feels it. 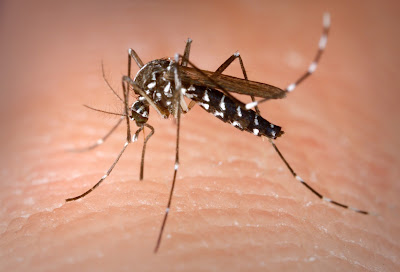 And then there is this guy. I am covered with bites. I can't keep the buggers out of the house. It's just a matter of time before I get Zika. I might as well volunteer as a guinea pig because there isn't a mosquito that can resist me. 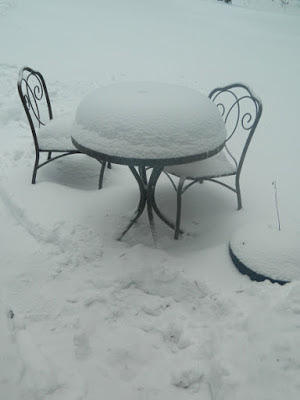 I do realize that it was only 6 months ago that I was writing pretty much the same post about how much I was hating on the cold. I'll most likely be writing about that darn Polar Vortex again 6 months from now. Polar Vortex. Heat Dome. We do go to extremes these days.