All's Right With the World 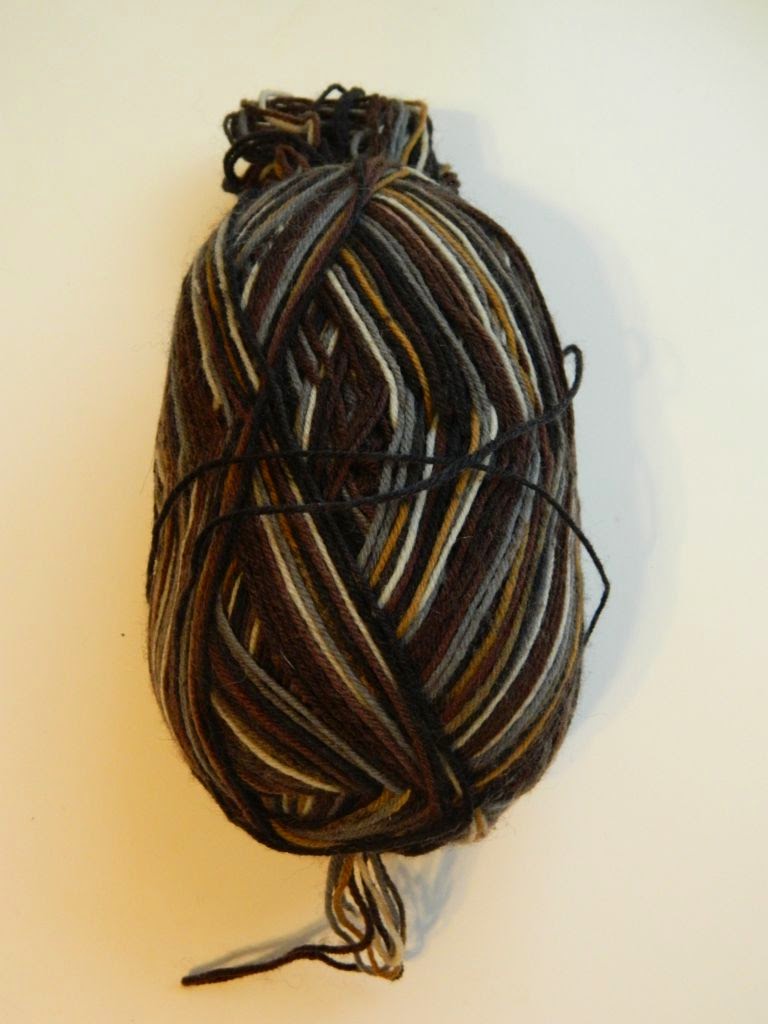 I haven't had any travel worthy projects on the needles in a while which pretty much means I have no socks in progress. That's bad. Daddio had two doctor's visits this week and I had to sit there twiddling my thumbs. Not good. In a rush to get something going though, I encountered a roadblock-a most serious case of yarn barf. It was terminal. 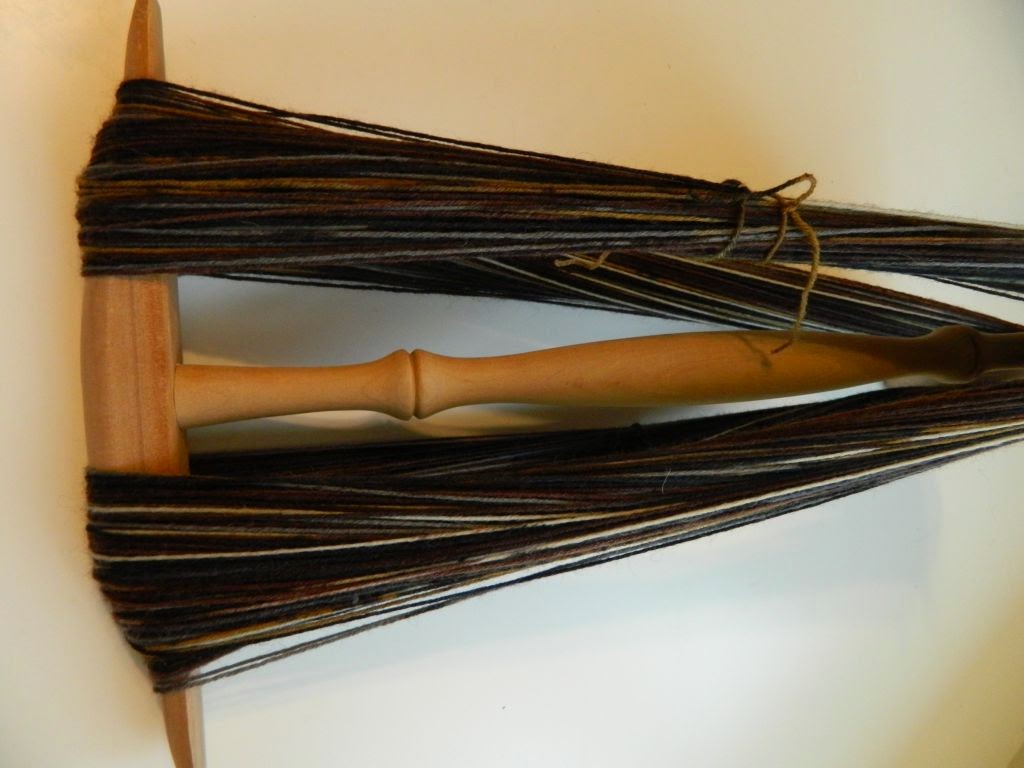 I had to waste spend the morning rewinding it while using very bad language. 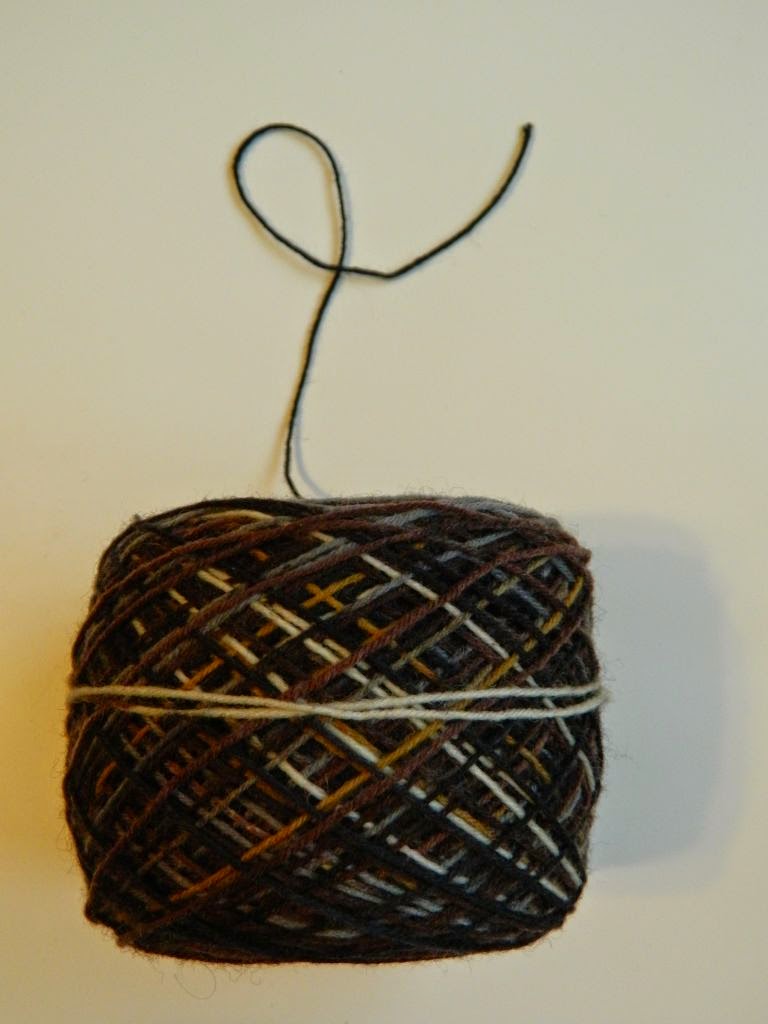 That's better. All is forgiven. 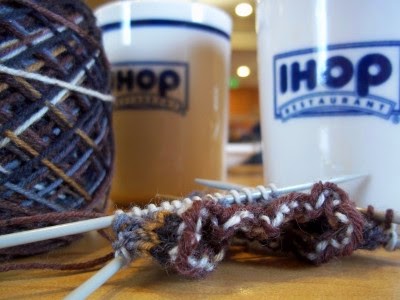 The project and I were out of the door a few minutes later and just in time for yet another doctor visit and lunch at Daddio's favorite hotspot. 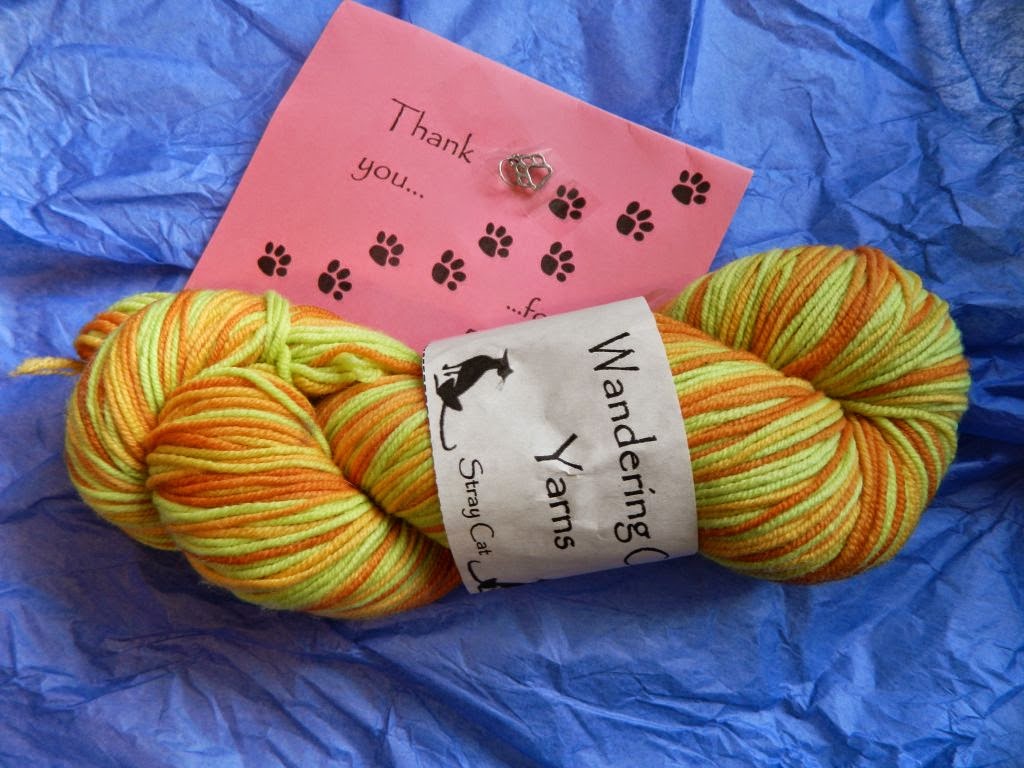 Even better, when I got home, an eagerly awaited package was there. 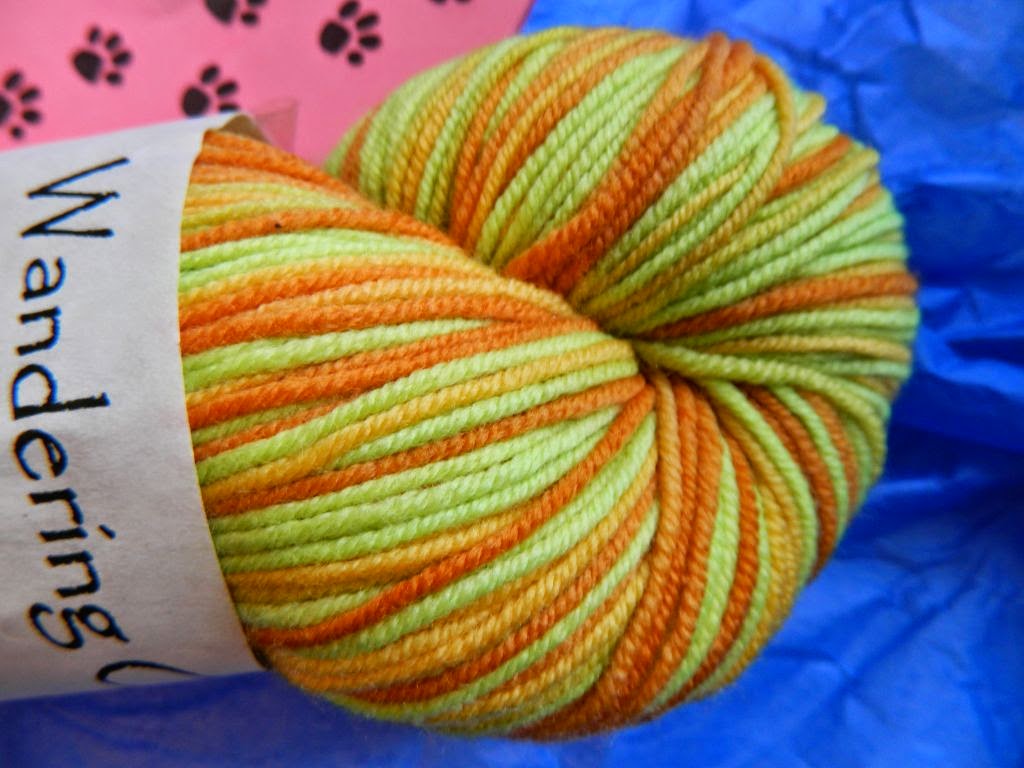 It's Stray Cat in Galactic Slime. It's an antidote for winter scurvy. 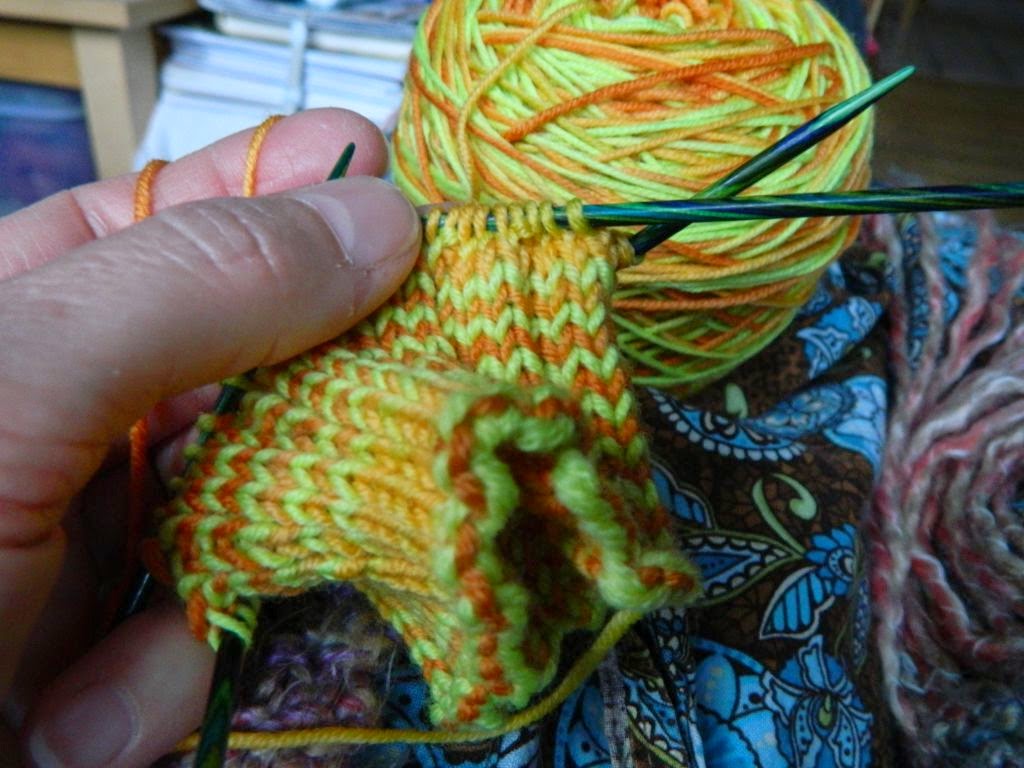 It's a fruity cocktail with one of those little umbrellas stuck in it. 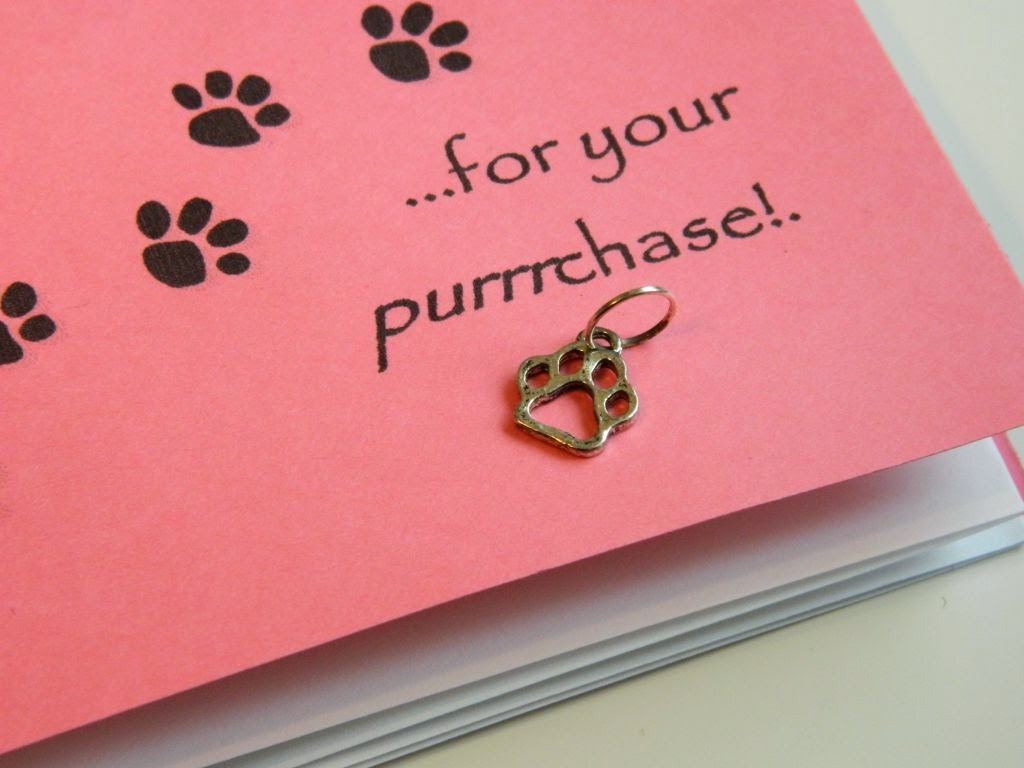 Thank you Wandering Cat Yarns. I needed that.