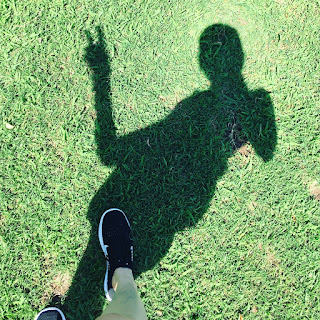 Before all the eclipse hoopla we had Daughter and her hubby over to celebrate her birthday on Sunday. 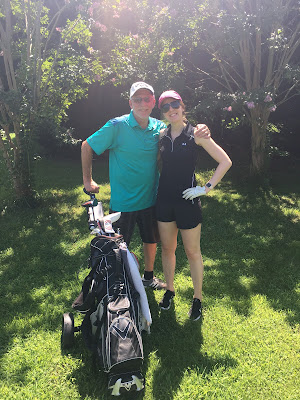 Instead of a present, her dad gave her a day of golf. 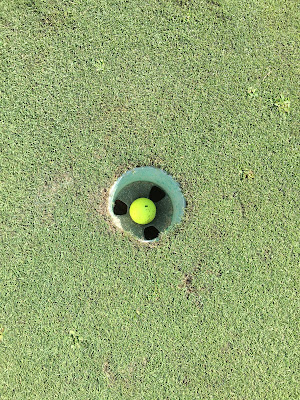 Here is a picture of something she did good but I forgot what it was. I know nothing about golf. 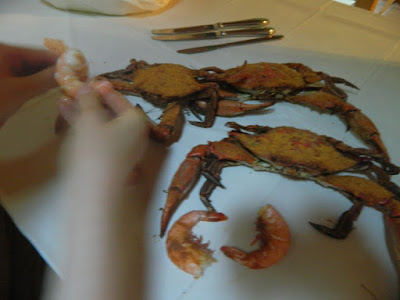 I was at home making lunch for everybody while they were off chasing little balls around. Daughter asked for Bay crabs and shrimp from the little seafood stand down the street. 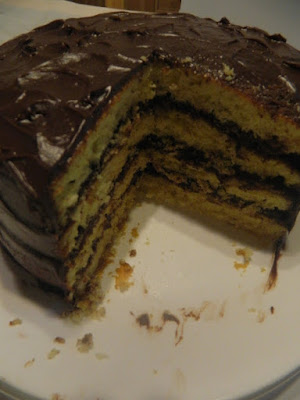 There was potato and macaroni salad along with corn on the cob. I tried my hand at making a Maryland speciality, Smith Island Cake. I only managed four of the traditional eight layers but it was still good. 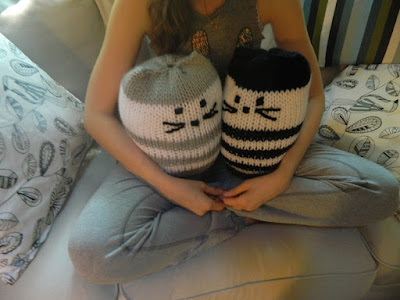 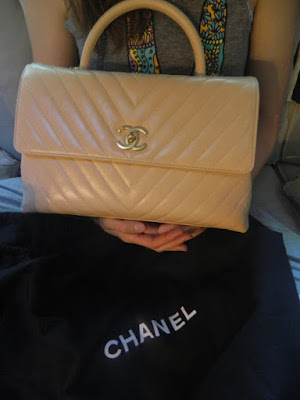 She brought the present she had given herself for her birthday during her New York trip. She has a handbag stash like I have a yarn stash. It takes all kinds. 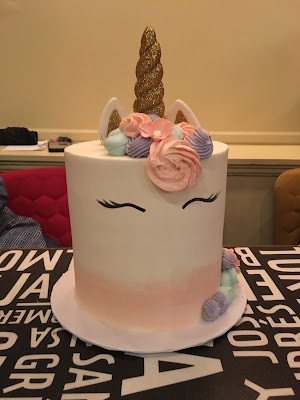 This is the cake her hubby had gotten for her birthday dinner with her skating co-workers earlier in the month. Apparently this is a big deal on the internet and Daughter had her heart set on one even though finding someone who made them in the DC area wasn't easy-or cheap. Any guy who goes to this kind of trouble for a birthday that doesn't even end in a zero is a keeper!
Posted by Araignee at 12:00 AM