The Rock and Roll Edition 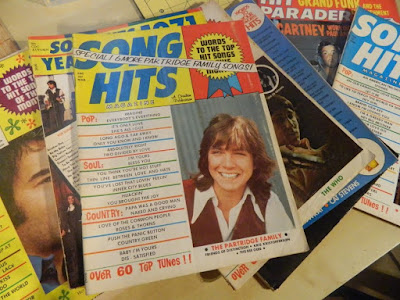 One of the good things about cleaning out your parent's house is that you find big chunks of your past in boxes in the attic. 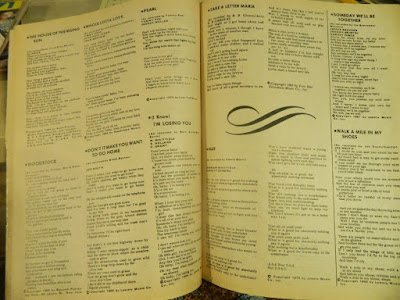 The Mister came home with a box of his old music magazines.  I had a blast from the past going through them. It's scary that I know most of the lyrics to most of the songs. 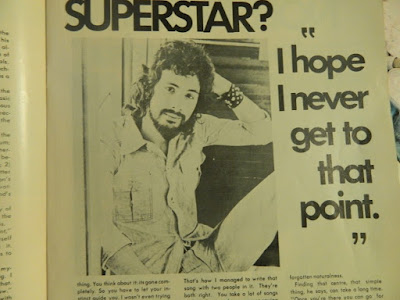 I was a total groupie for about an hour or so last night reading all the articles.  Cat Stevens....he still does it for me. I'm listening to him right now. I still want to ride that peace train. Ever see Harold and Maude? It's on tonight at 8 on TCM. I hope I remember. 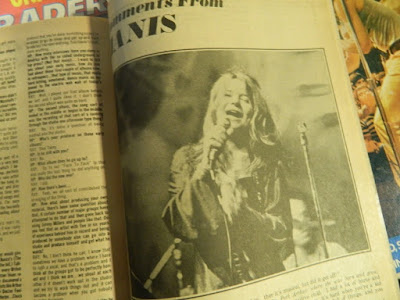 Women were hard to come by but there was Janis. She was still alive when the article was written. She was but a moment's sunlight fading in the grass wasn't she? I adored her. 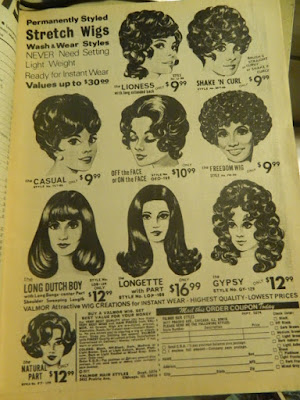 The ads were the best part. Remember filling out these coupons and sticking them in the mail and then waiting for stuff for 6-8 weeks? Ancient times. 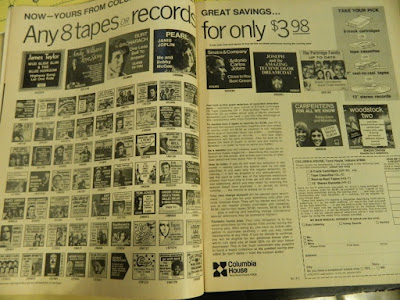 Did you ever fall for the Columbia House thing? I did. If something looks too good to be true it usually is. I think they invented that saying just for them. 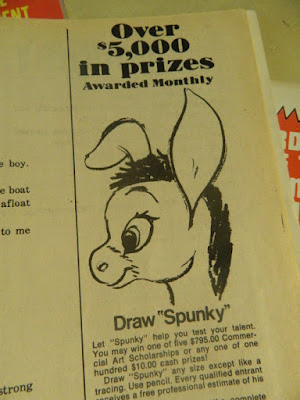 How many of you did this? I did. I never won anything but I did join the Rosicrucians.  My mother was furious with me. She thought they would show up at the front door. They didn't. They just wanted my money. 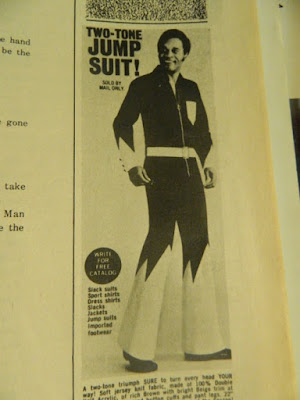 Is this the pantsuit you were talking about Kathy B? Tee hee..... 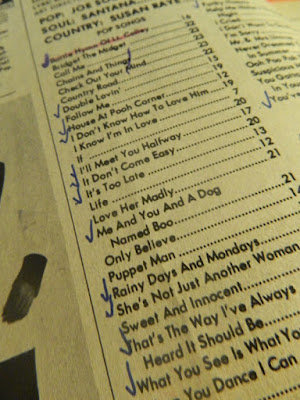 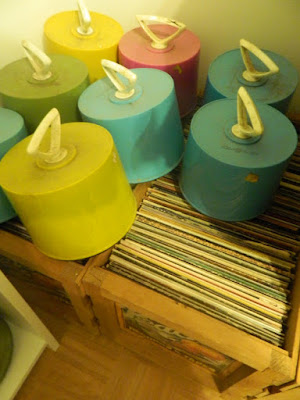 Then it hit me. We have a room downstairs filled with these. 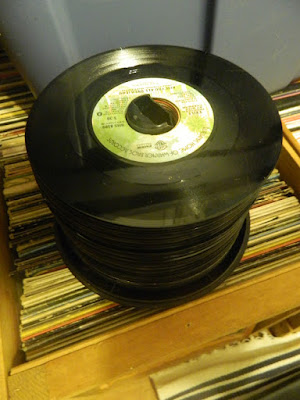 He has 10 of these single containers and 5 crates of albums from the good old days. He was quite the music man. Not so much anymore-unless it's Stevie Nicks. She still lights his fire. 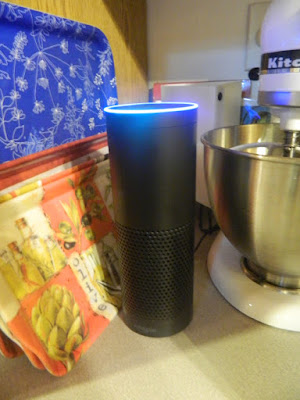 Now it's me who keeps the tunes going all day. Me and Alexa grooving to the oldies. Rock on.