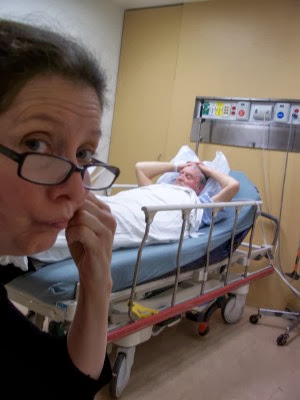 The Christmas Curse is upon me once again. Even The Mister, skeptical as he is, had to agree that I have no luck in the month of December. That's me, once again in the ER with Daddio but please hold your sympathy for the old coot. He took another nasty fall but it was all of his doing. Feel sorry for me or more importantly feel sorry for Little Sister because he spoiled a somber and significant family event for her and made a complete spectacle of himself because he's a hard headed old son of a gun who won't listen to reason or follow directions. All three of his daughters are on the verge of putting him on the curb. 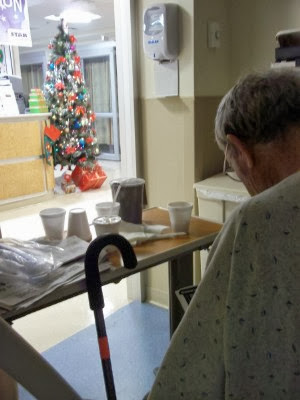 Far from home and dressed in my uncomfortable fancy clothes, I had to spend 24 hours in the observation ward of an unfamiliar hospital with the cranky old thing. 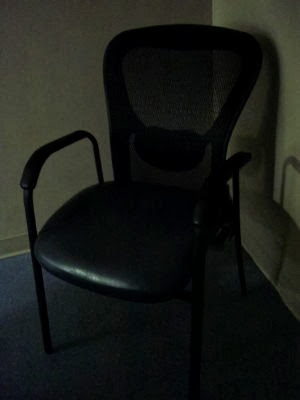 In this chair-all freaking night and most of the next day. 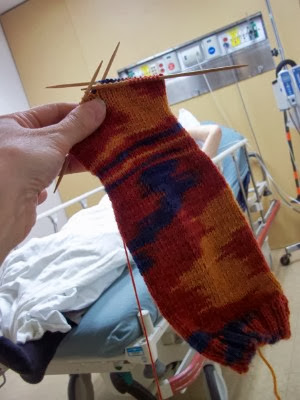 Thank goodness I had some knitting stashed in my bag or I would have lost my mind to a much greater extent than I think I actually did. 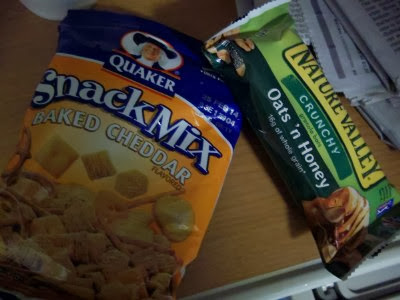 All I had to eat was vending machine junk. It was a miserable couple of days but it only gets worse. 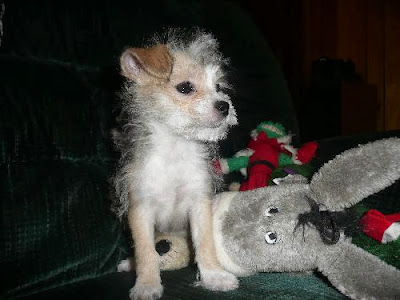 See this adorable puppy? All week long I thought that by the weekend she would be mine. I even went out and spent lots of money on everything the sweet little thing might need. She was a tiny rescue Morkie (Maltese/Yorkie) from a puppy mill and after a long and complicated ordeal, I had been approved to adopt her. I was walking on cloud nine all week in anticipation of going to pick her up on Saturday. While I was away at the hospital, The Mister got the call from the adoption agency saying that she was no longer up for adoption because it was discovered she had a heart defect at her final vet check. The Mister was sick over the fact that he had to break the bad news to me when I got home from my excruciating hospital ordeal. It's bad enough facing my first Christmas without Dear Old Doggie but now I am also grieving the loss of a pup that I never even got to know. On top of it all I am sick, sick, sick. I am guessing I picked up some super germ in the hospital and will be dead by week's end. As I said, me and Christmas have a history and I should have known better than to ever get my hopes up about anything in December. Let me repeat, bah humbug.