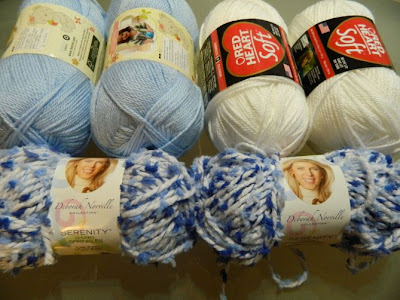 Still high from my smashing double weave success, I began warping the loom for my blanket. 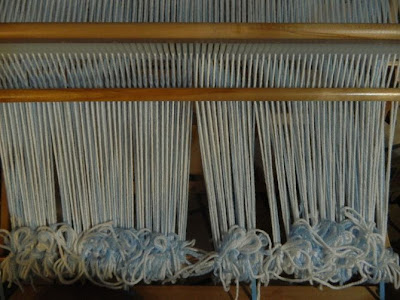 Eight excruciating hours later, I had it all tied off and was ready to start weaving. I thought. 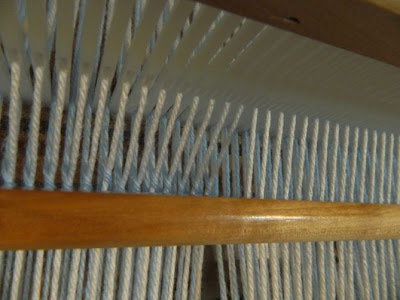 None of the sheds were working. I had somehow twisted the warp in between the double heddles. They all had to be untied, untwisted, rethreaded  and retied. It took hours to fix. 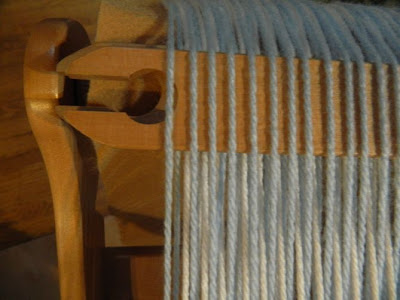 As if that wasn't bad enough, I began to suspect that the warp was too wide for the pick up sticks. They were having trouble staying put which could mean serious trouble down the road. 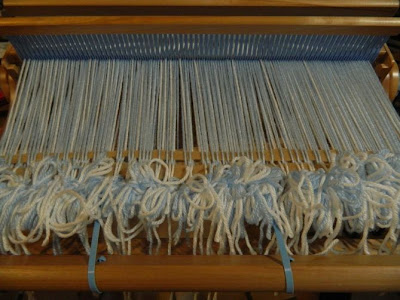 In spite of my misgivings, I optimistically put it away for the night. Little did I know that this was the beginning of the end.