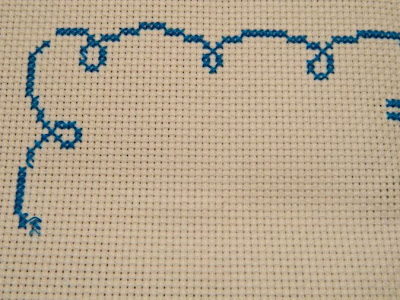 Thinking I knew what I was doing, I dove right into one of my new cross stitch kits. Stitch, stitch, stitch. It was something new so it was fun and a nice change of pace from all that Tour de Fleece and Ravellenic stuff. Things were going fine-too fine. I should have known something was amiss. 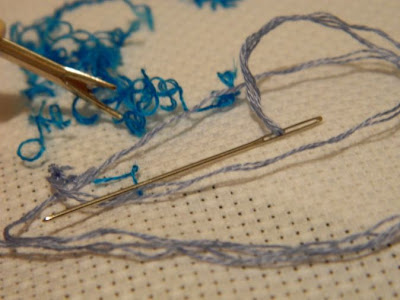 When it was time to switch to another color, I realized with horror that I had been using the wrong blue-for two days. There was not enough thread to just switch the blues so I had to pick it all out and start again. I contacted the customer service number on the kit and the people at Dimensions were nice enough to send me out more of the bright blue to replace what was now in the trash. 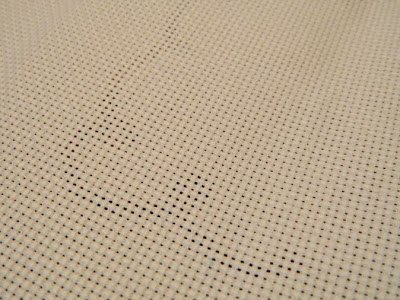 You could see where I had painstakingly pulled out all the offending color. My punishment was to sit there until I had completed that section again but this time in the correct color. 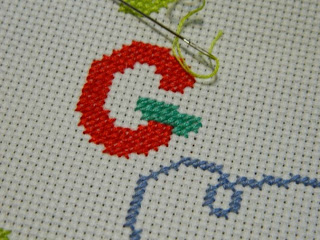 Thank goodness for Audible.com. I listened to my latest audio book until the battery went dead in my Nano, but I got it done and then some. 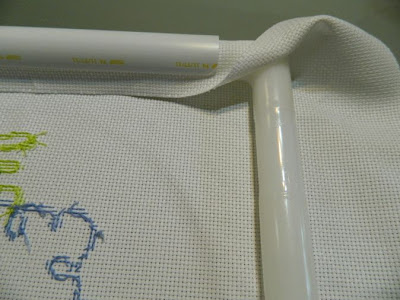 I own every kind of embroidery frame imaginable, but I am really liking my new Q-Snap. I like to use both hands when I stitch so I bought a large size (11x11) so I could prop it up and keep both hands free. It works but I now wish I had bought the 11x 17. Next time. 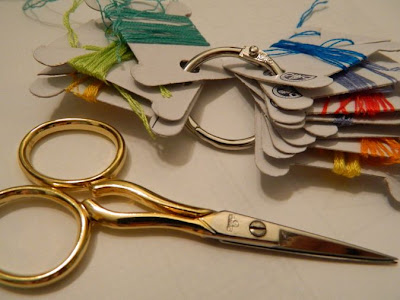 I also own every kind of thread storage system they sell but I am really liking my new DMC bobbins.While I was throwing stuff in the cart I also treated myself to a new pair of embroidery scissors. Now, at any given time, I know where a sharp pair of scissors can be located. I used to waste half of my stitching time looking for tools. No more. I have it all. 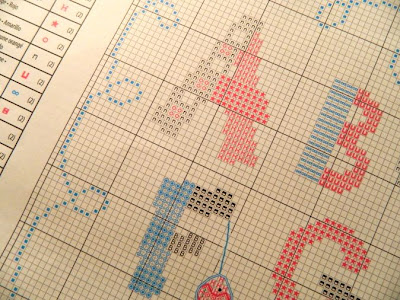 PS: Due to a sudden rash of spam, I am sad to say that I have restricted who can leave comments to only those with Google accounts. This is not to scare you away but to protect you from the terrible things the evil spambots leave behind. If you really want to tell me something and you can't leave it here-don't forget you can always message me on Ravelry where it is always safe to chat!
Posted by Araignee at 12:00 AM