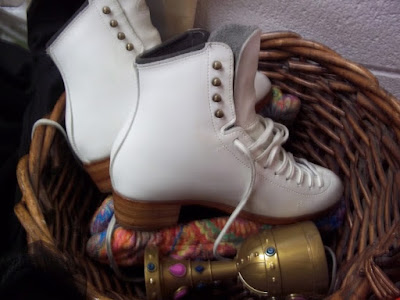 This weekend we went to our second skating competition of the season. Thank goodness it was local. I'm still worn out from last weekend's traveling. 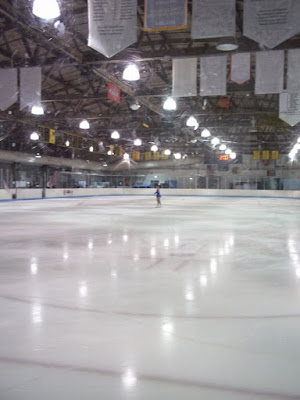 It was a good chance for some of our individual skaters to vindicate themselves. The Ohio competition was tough. We weren't exactly on home ice but it was close enough. 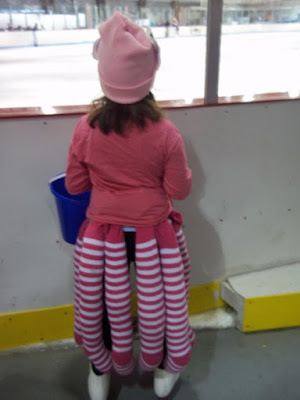 It was an pretty horrendous day for me on Sunday when I had to put up all three team's worth of scenery plus manage all of the bits and pieces that go with the numbers. It was not fun. 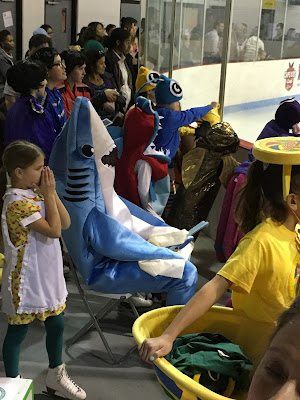 That explains why I don't have lots of wonderful photos of everything that was going on. I never had time. I was furiously assembling pvc frames and using up rolls and rolls of duck tape behind the scenes which is not in the least bit glamorous. 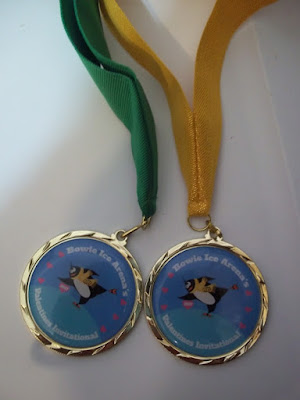 Though we had three production events, I only skate on two teams so I only came away with a first place for my turn as the Old Hag in Snow White and a fourth place for being a jellyfish in our hot mess that is Yellow Submarine. Everyone loved the concept and the overall appearance but our skaters who are mostly our new kids left a lot to be desired. The adult team that did the Hair number I had hastily put together for them in December also came in first so it wasn't a total bust of a day. Now I have an entire month before I have to think of any of this and I am going to enjoy every minute.