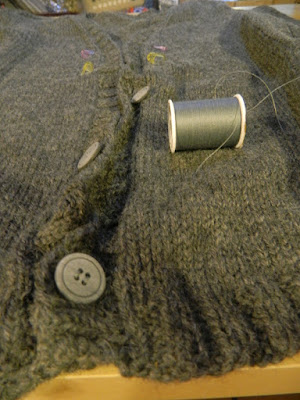 Right before we were to leave for Daughter's I remembered I had not put the buttons on Son's latest cardi adventure. He was in town and staying with Daughter so it was an opportunity to see if it fit and to give it to him. More on that later. 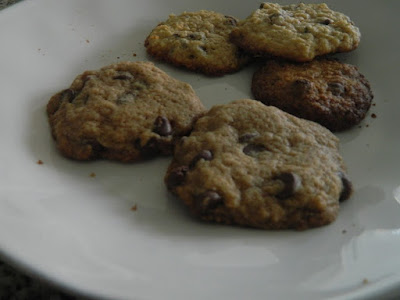 We went over to Daughter's early so we could see the parade and make cookies-a family tradition. 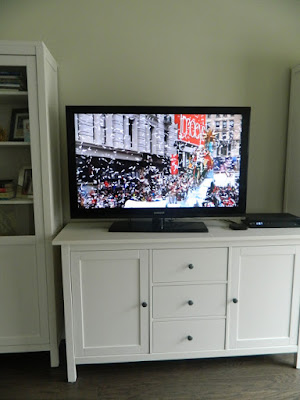 It's an hour drive to Daughters so I didn't get to see it all but I was there before Santa arrived. That's always a big moment for me. 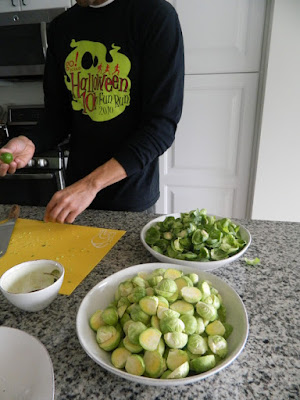 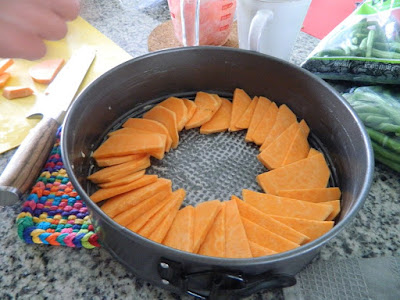 This is the candied sweet potato gratin to be in process. Mmmmm.....he put candied pecans on top. 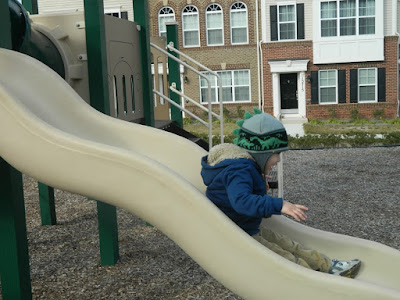 The Grands played in the playground while..... 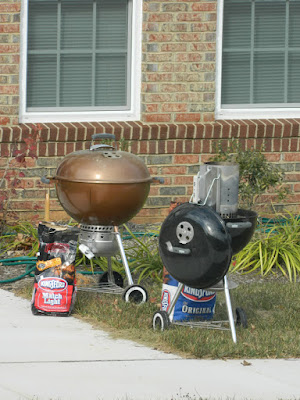 ...the turkey grilled in the front yard. 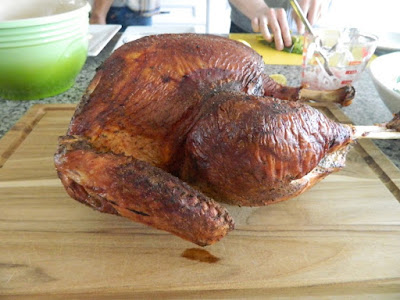 I don't eat meat but wow, did this smell good. 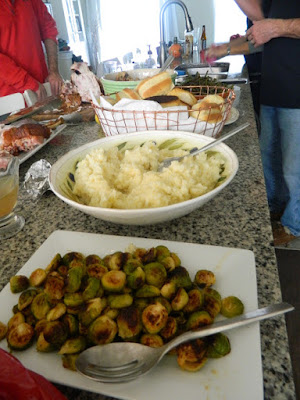 Everything was delish. We had maple glazed brussels. green beans with pickled scallions, and homemade cranberry sauce. We had a fight over the mashed potatoes. I like them lumpy not whipped. I won-this year. 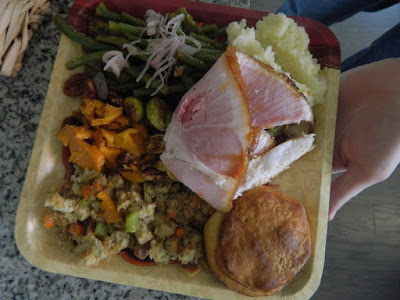 There was also one of those expensive hams and amazing stuffing. I wish I had some leftovers but there wasn't much left. 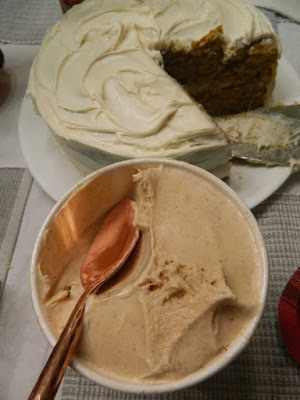 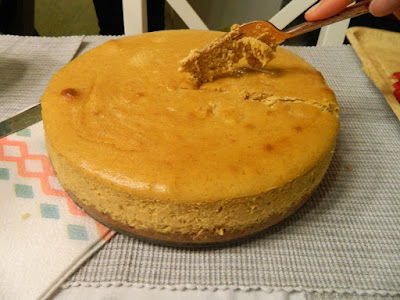 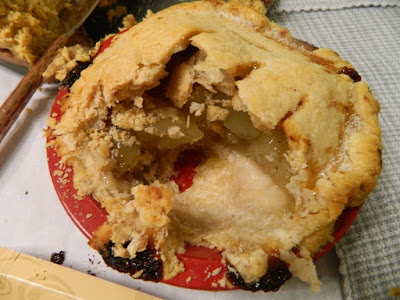 I made some vegan apple pies and I got it right for a change. The crust was nice and flaky. The secret was freezing everything beforehand even the flour, the bowl and the pastry cutter. I also didn't touch the dough with my warm hands. Not easy but it does make a great crust. 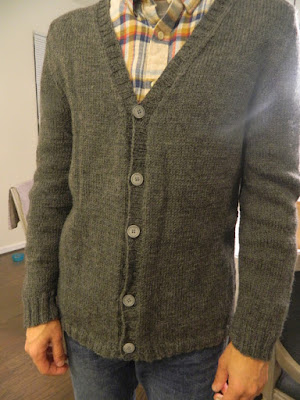 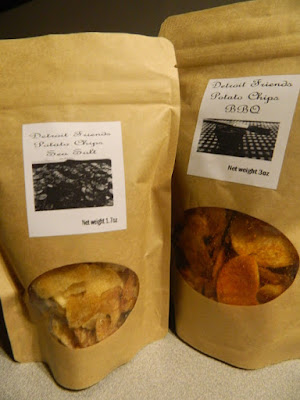 Son's lady friend brought me a big surprise. These are the chips on Oprah's favorite things list that are so hard to get your hands on and for a good reason. They are yummo. Yum. Mo. 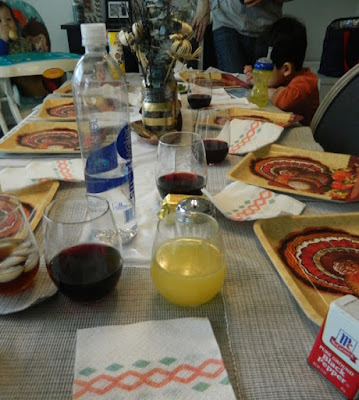 It's not often that I get all my kids in the same room at the same time so I made the most of it. It was a great day.
Posted by Araignee at 12:00 AM