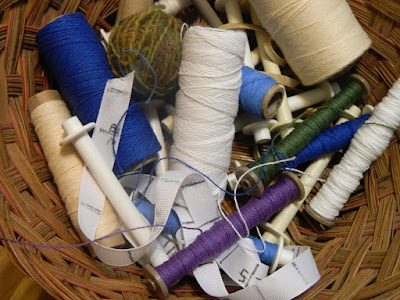 I found the cure for what's been ailing me. I've been glued to the news which is a bad idea but I found something that gives me some relief from all the scary stuff. 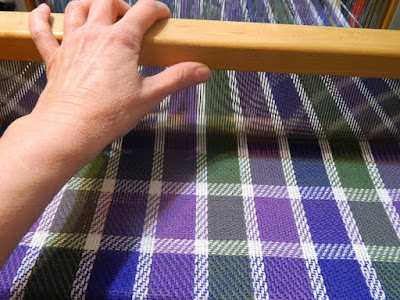 KKK celebration parades? Naming an alt-right as his chief White House strategist? Wham....my poor loom got the brunt of it. That beater got the beating of it's life. 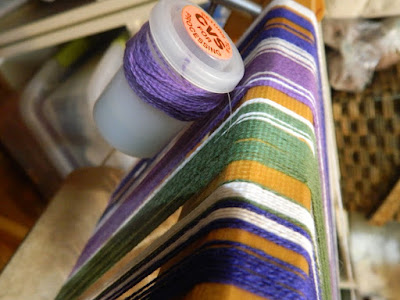 The new admin of "change" filling top jobs with old, rich white guys leftover from the Bush admin, fat cat CEOs and his own kids? Seriously?  No one thinks this is weird? Bammm.....I was cranking away. I broke a warp thread. 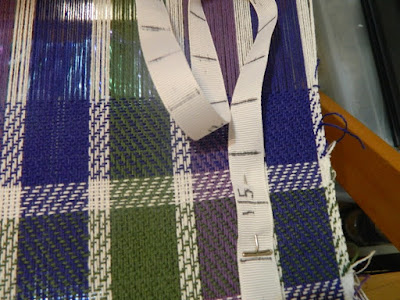 Threats of legal action against political opponents and crazy tweets about unsubscribing to newspapers he doesn't like while still sitting on his tax returns as none of the nation's business when it is rumored he owes $950 million to China? Slam. I had half the towel done before I knew it. 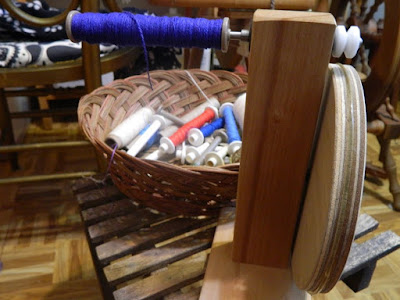 The best thing I heard all day was someone on NPR saying that in this election we gave away what we thought we already had. Ain't that the truth. I think the last eight years have been such a free ride that we forgot the struggle was still real. I did have a smooth ride with my new winder. Thanks Mere, I'm thinking of you and Little Buddy with every bobbin I wind. I'm also thinking of Daddio whose money will run out in a few months. Changes to Medicaid could put him on the street. Sigh. How sad that a simple exercise in democracy has us all fearing the worst for our most vulnerable citizens. 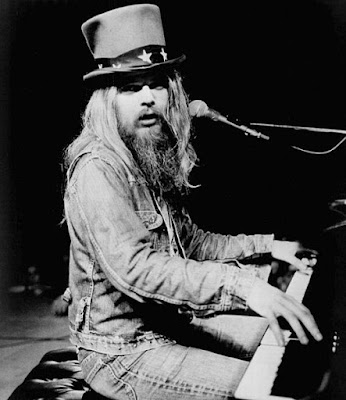