Casting on the Lillehammer 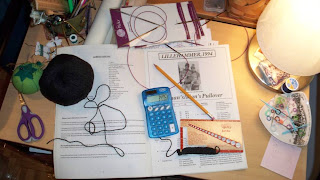 The Winter Olympics in Vancouver are just months away and I can't be more excited. Winter is my season and I plan on fueling my anticipation by knitting the official 1994 Dale of Norway Olympic sweater that was created for the Norwegian National Ski Team. That is the year that the winter games took place in Norway and they went all out with this amazingly beautiful (difficult) pattern. I first bought the booklet way back in 1994 but was so intimidated I only attempted a short version of the matching socks. This will probably take me until the next Winter Olympics to complete but it will be worth waiting for. It's gorgeous.

I am using Knit Pick's Palette in Asphalt Heather and Cream as the main colors along with Garnet, Golden and Tidepool Heather for the edging. 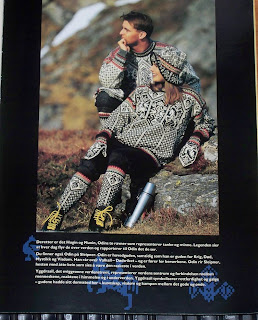 So far I have managed to swatch a bit and then cast on all 244 stitches that will soon increase by 34 in order to work chart one of the pattern. I just hope I don't go blind before this sweater is done. I really would like to see the games. 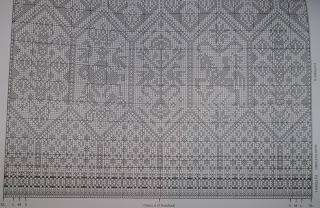