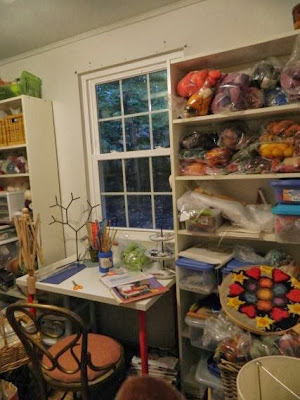 It all started with the curtainless window in my upstairs craft room. I needed material so I took myself off to Ikea for the day. 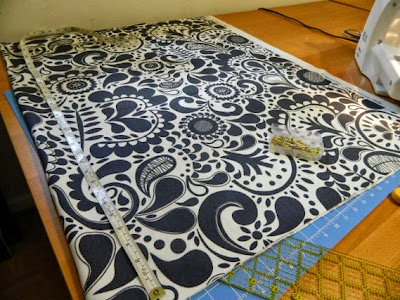 After a great deal of careful consideration I decided on this material. Even before I got out of the store I had decided I had made a bad choice. It was too heavy and too dark-but it would make nice pillows.... 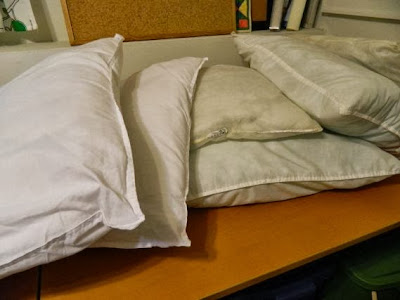 ...and I had a giant pile of pillows that needed covers and a ratty old sofa that needed a disguise. 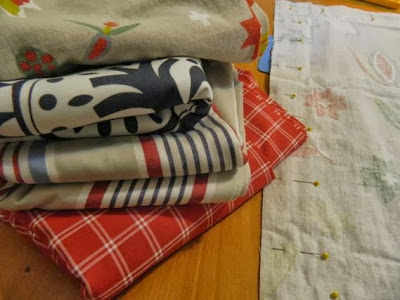 Daughter helped me pick out more material on a second trip back to you know where. 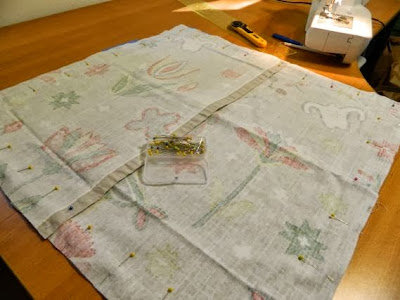 I also had an extra pair of curtains that matched the ones I like to hang in the living area in the cooler months. I experimented with making pillow covers using them first. 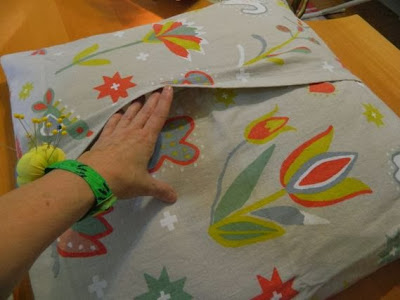 To my surprise, it worked. I had watched a few You Tube videos on making simple covers before I started and it was as easy as they made it look. 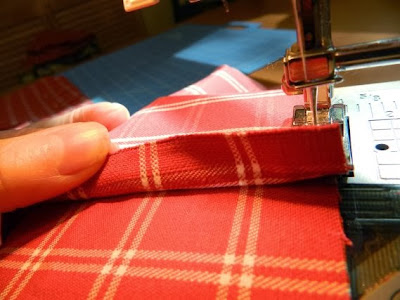 I made it even easier by using the selvedge instead of sewing hems on the pocket areas. Who would know? 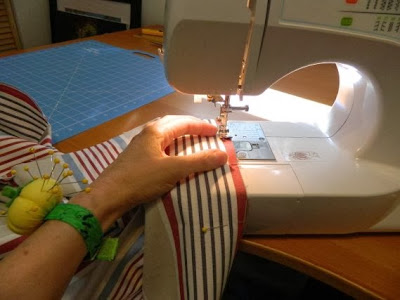 In no time at all I had an assembly line going. 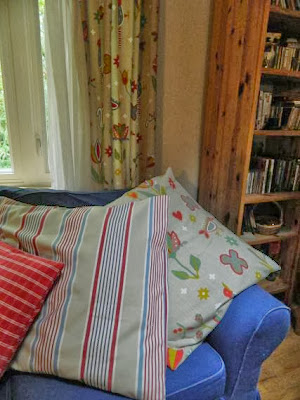 In less that three hours I had seven new pillows in the living area... 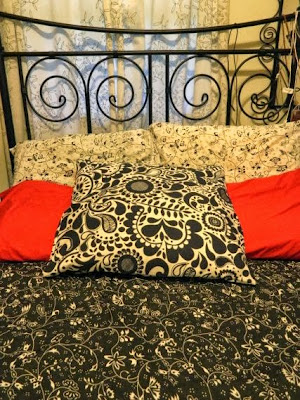 ..and a big new squishy one on the bed that matches my new duvet set. I'll never buy an already made pillow cover again.