More on the Bug 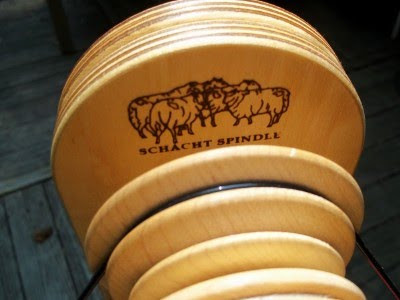 In addition to the little ladybug, I also have a flock of sheep watching over my new wheel. You can also see the black poly drive band that I think is so cool. What is not so cool is all this talk about ratios and whorl speeds. I have been avoiding the fact that I have no idea what all this means but now, I'm afraid I may just have to figure this out. My head hurts already. 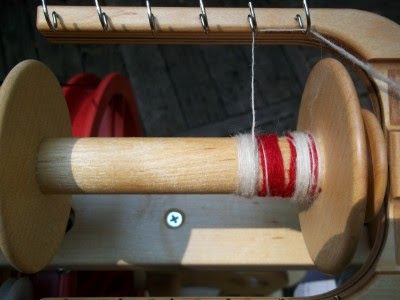