A Whole Lot of Crazy 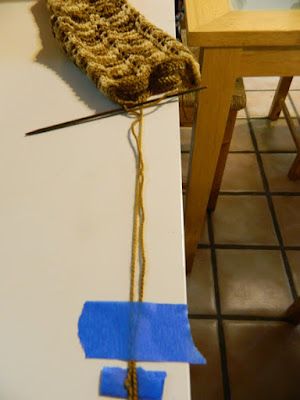 For some insane reason when I cast on my first Undine I didn't take note of exactly where I started. All I had to go on was the yarn I had snipped off from the tail. 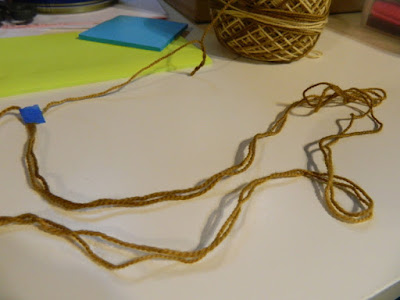 It was an easy striped pattern which should have been easy to match in the second sock if I had started in an obvious place. In my haste to cast on, I just started where the skein started. I know better. That's a rookie mistake. 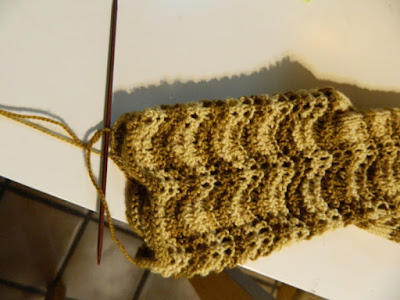 I spent an entire afternoon casting on one way or another trying to get an exact match on the second sock. 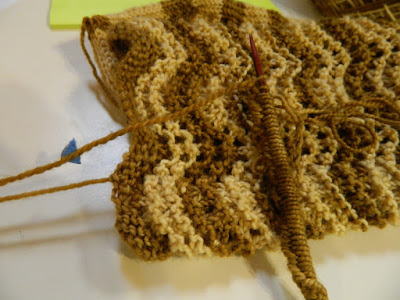 I was always off by a bit too much. I used math. I used tape. I finally cast on with waste yarn, measured it and used that for a gauge. 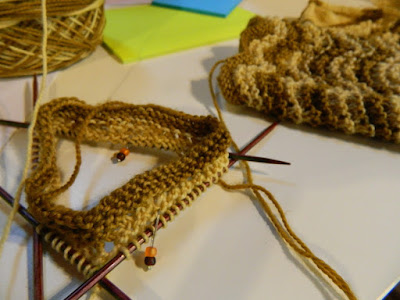 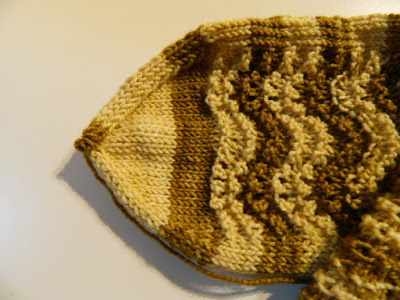 Now to do something about that toe. When I get to the second toe, this one is history.